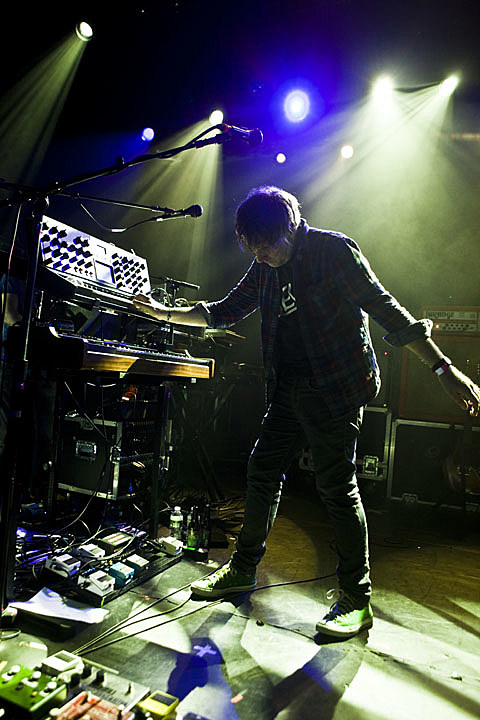 Earlier this month Yann Tiersen played MHOW and Irving Plaza in NYC, and he will be bringing his show to Austin at Emo's East on Friday (5/18) with Piano Chat. Tickets are still available and we're also giving away 2 pairs. Details on how to enter to win are below, along with all dates and some videos.

--
For a chance at winning tickets to see Yann Tiersen at Emo's East on Friday (5/18): either tweet something that includes both @bvAustin AND "YANN TIERSEN" in the tweet, or send an email to BVCONTESTS@HOTMAIL.COM with the subject line "YANN TIERSEN". Include your first and last name in the email. We'll pick a winner at random and contact them with more details. If you enter by email, it will not be shared with anyone else. Good luck!