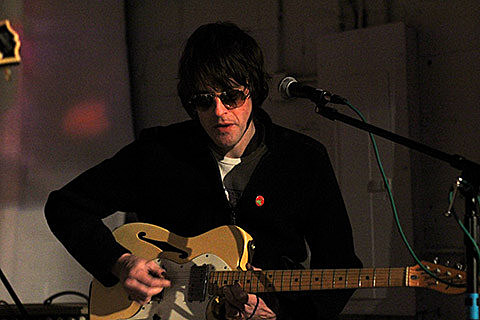 The Coachella 2013 set times were finally announced. On Saturday you'll have to decide between overlapping sets by Descendents, The Postal Service and Spiritualized.

In case you missed it on BrooklynVegan, check out the video of a surprise, 4/2, pre-Coachella tour Spiritualized show that went down recently in Brooklyn, below...