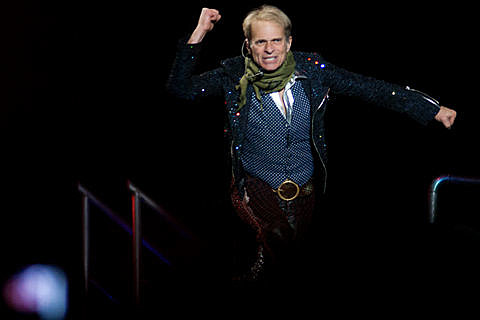 Van Halen just cancelled a ton of tour dates including a 9/13 Austin show at the Frank Erwin Center that was supposed to go on sale today. However, their previously announced Texas shows which are scheduled to happen much sooner seem to still be happening.