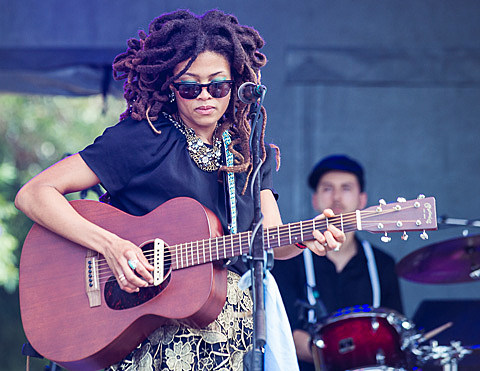 As discussed, Sharon Jones and her band The Dap-Kings are touring this year, and since we last spoke Memphis powerhouse vocalist Valerie June has been added. That tour finds its way to Houston on February 25 at House of Blues, Austin on February 26 at Moody Theatre for ACL Live, and Dalals on February 27 at Granada Theater. Tickets for Houston, Austin, and Dallas are still available.

Full tour information and more at BrooklynVegan. Stream a track below...