Tycho in Chicago in 2012 (more by Zack Pollack) 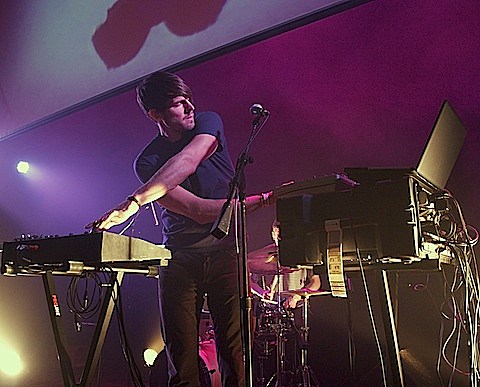 Tycho have announced that their upcoming LP Awake, which will include the single released last fall under the same name, will be coming out March 18 via Ghostly. They've also released another single, "Montana." You can stream both songs at the bottom of the post.

Tycho have also announced an extensive tour that brings them to Houston on April 29 at Fitzgerald's and Austin on May 1 at The Parish. Tickets for Houston go on sale Friday (1/24) at noon. Keep checking The Parish's site for updates on the Austin show.

Full tour information and more at BrooklynVegan. Stream the two singles below...