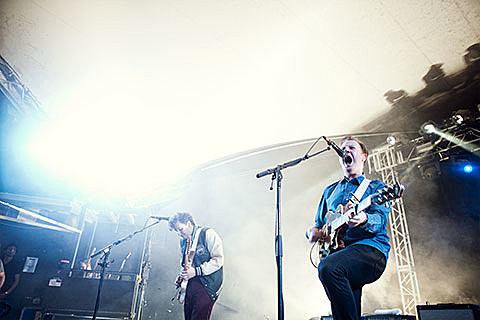 Irish indie pop band Two Door Cinema Club are on an international tour that has them over in California for Coachella 2013, which they played this past weekend and will again this coming weekend. Before making their way over to that festival though, they stopped in Texas for some shows including Austin dates on April 9 and 10 at Stubb's. Pictures from the 4/9 show (including one of the setlist) are in this post. 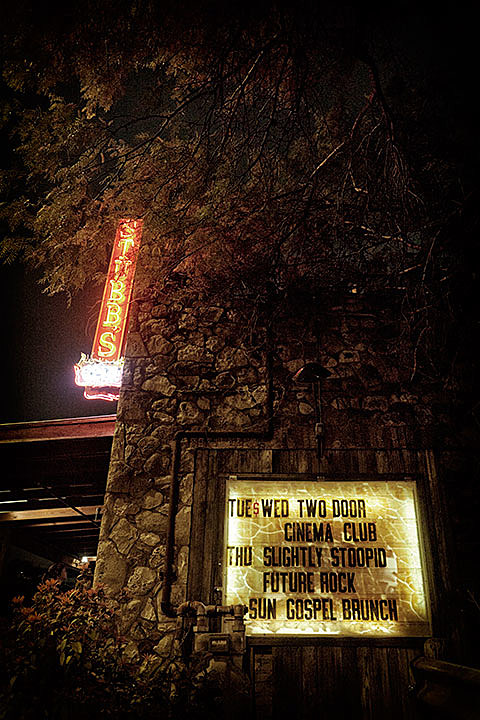 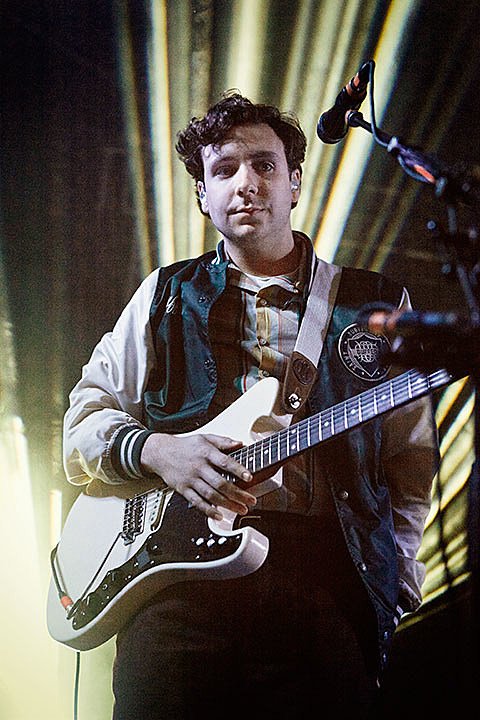 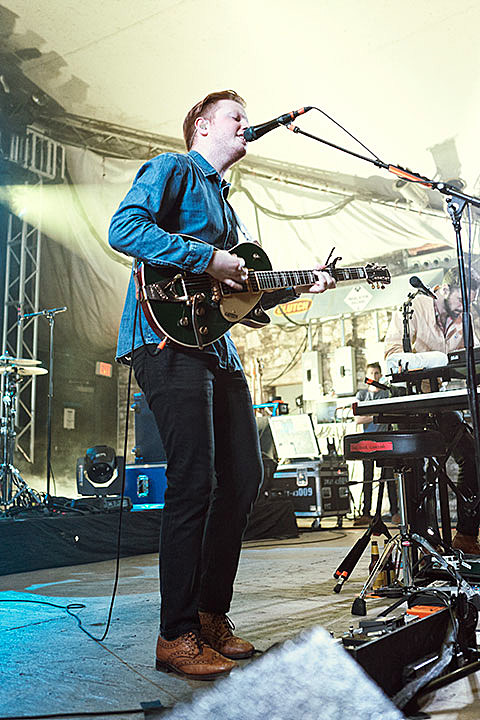 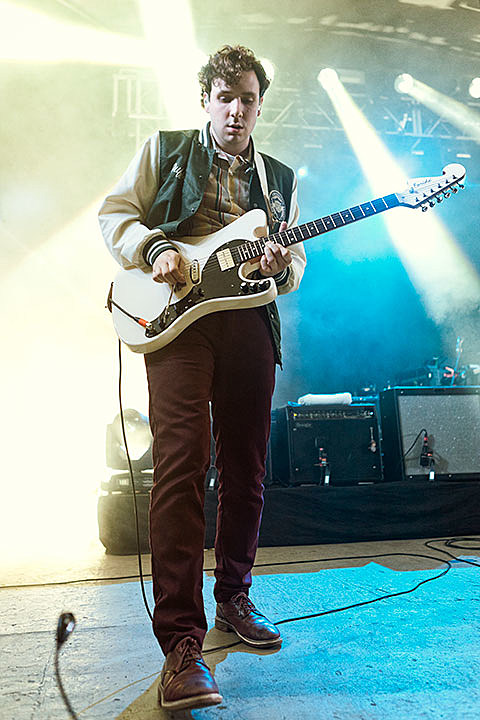 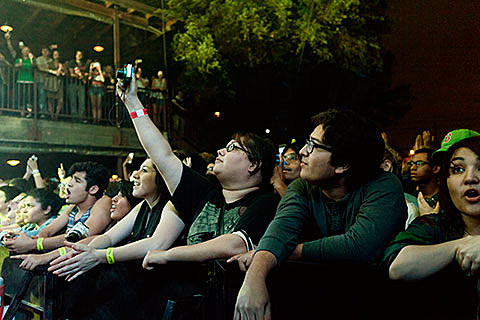 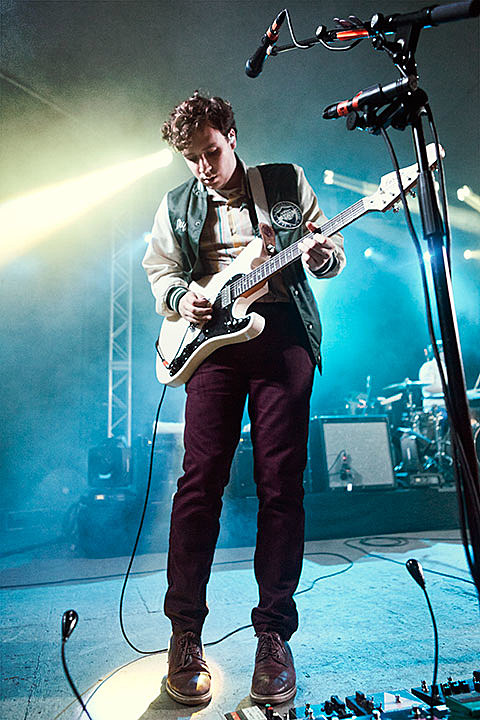 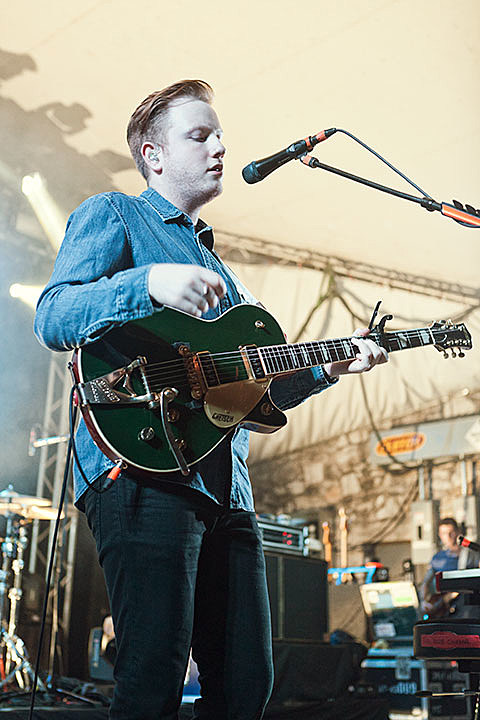 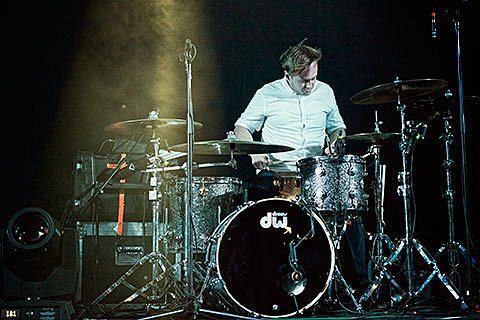 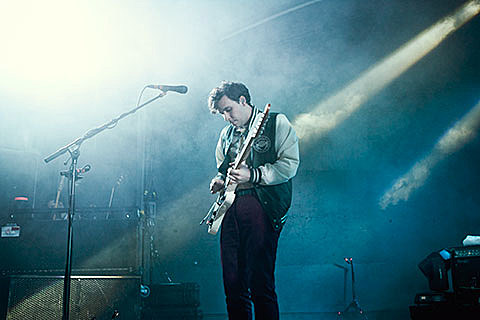 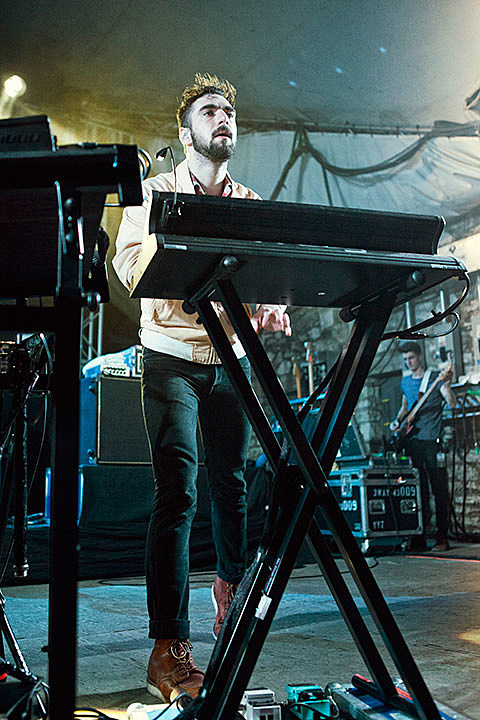 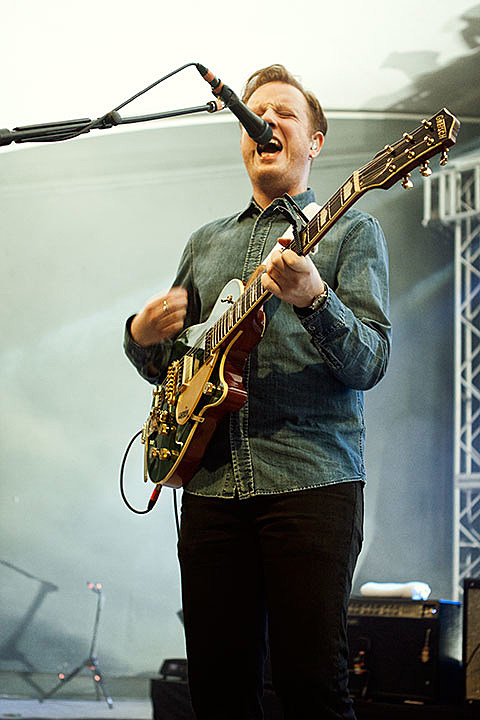 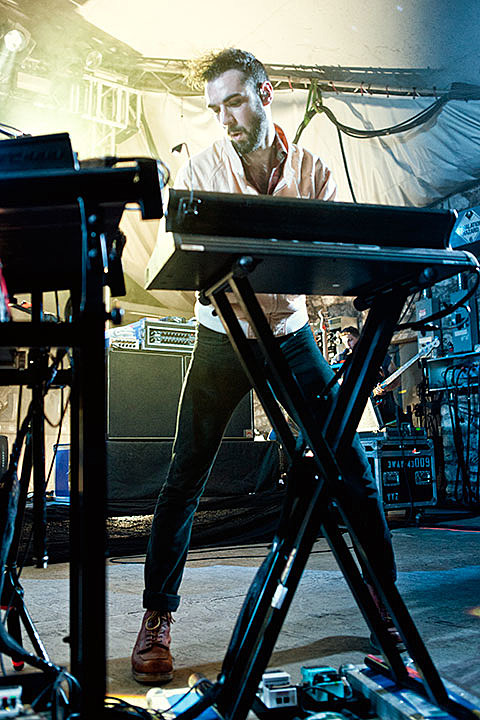 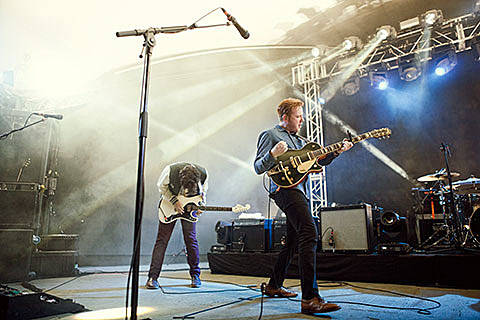 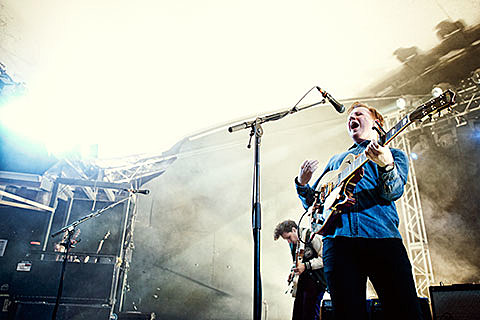 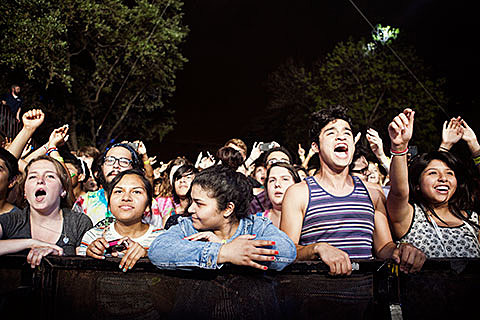 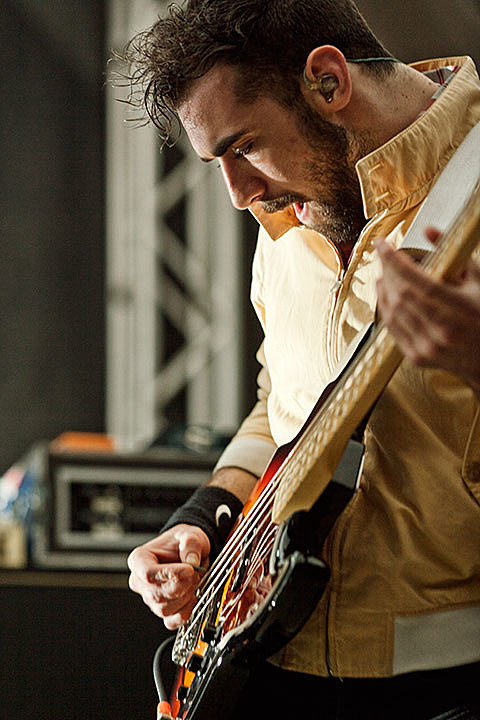 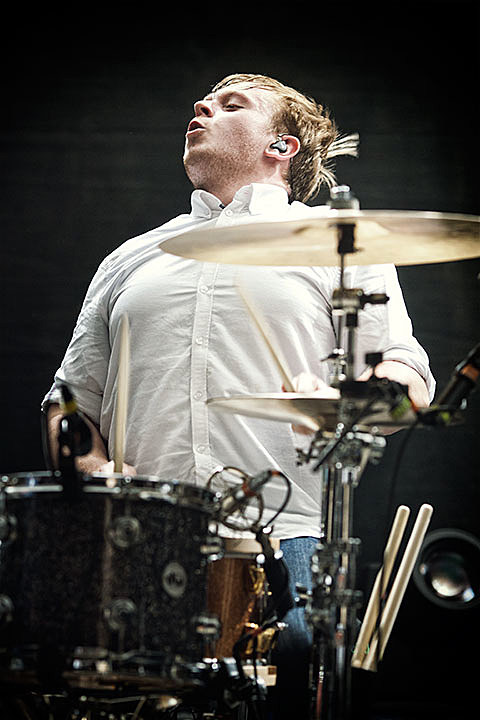 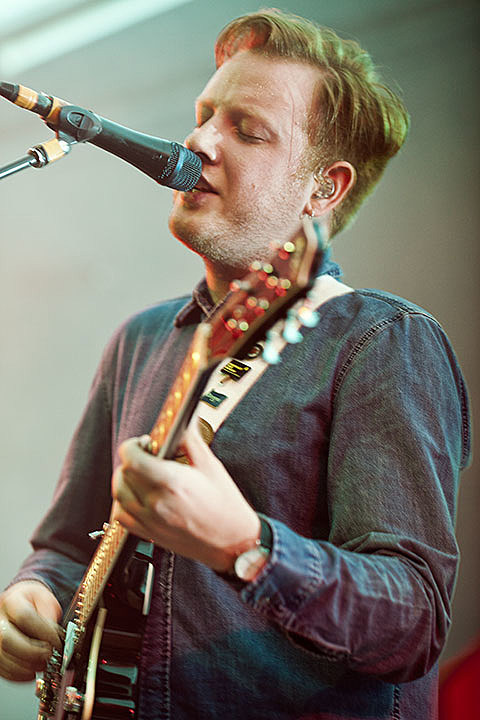 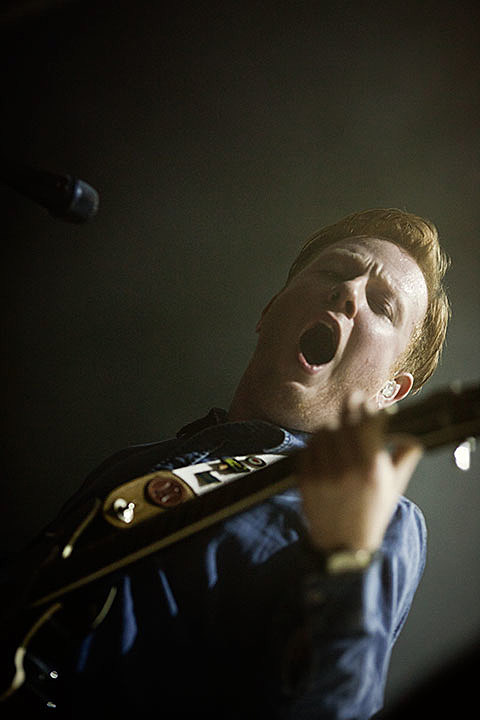 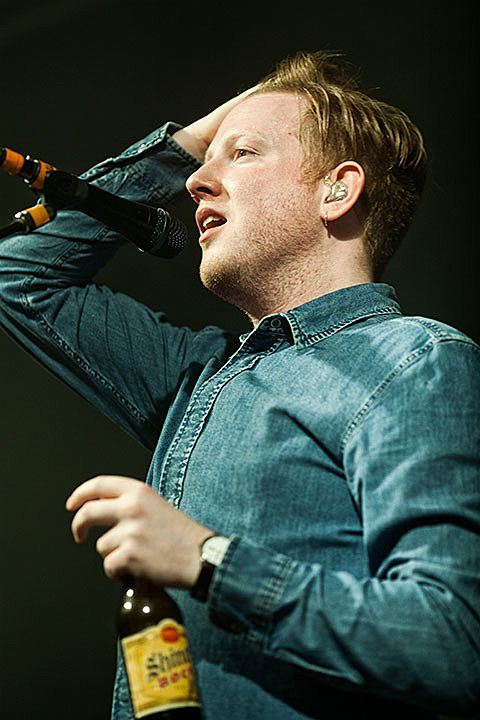 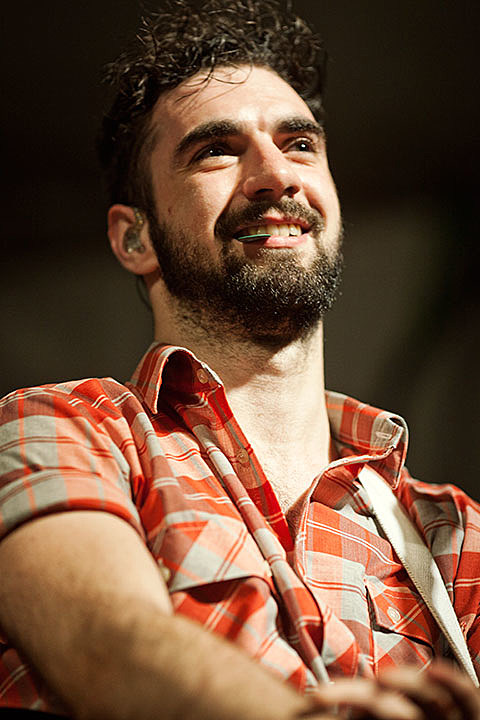 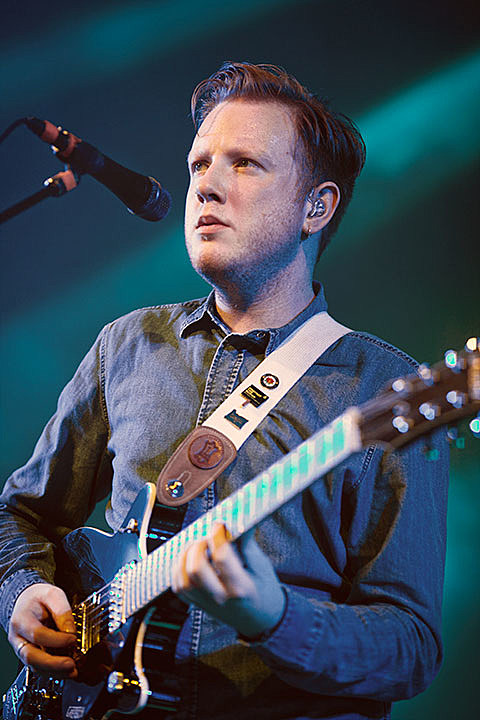 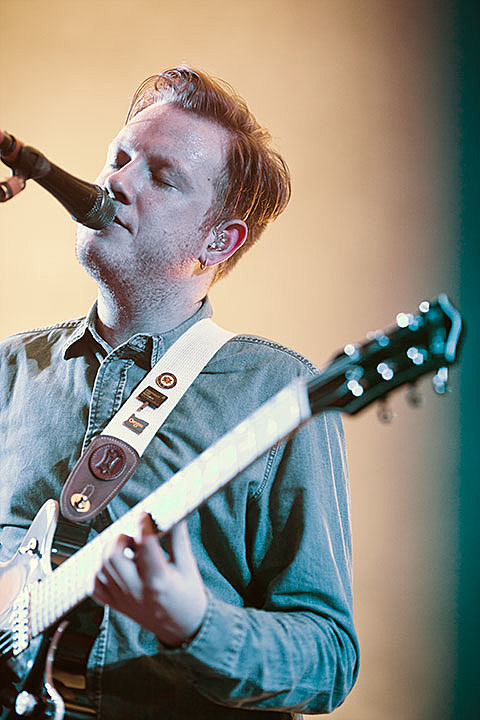 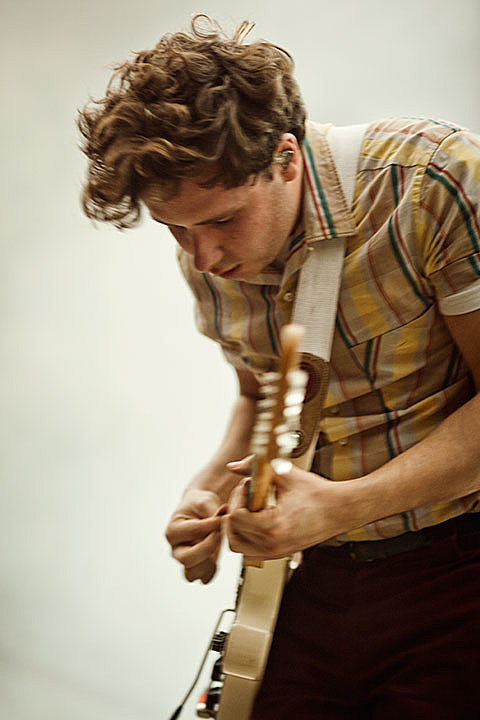 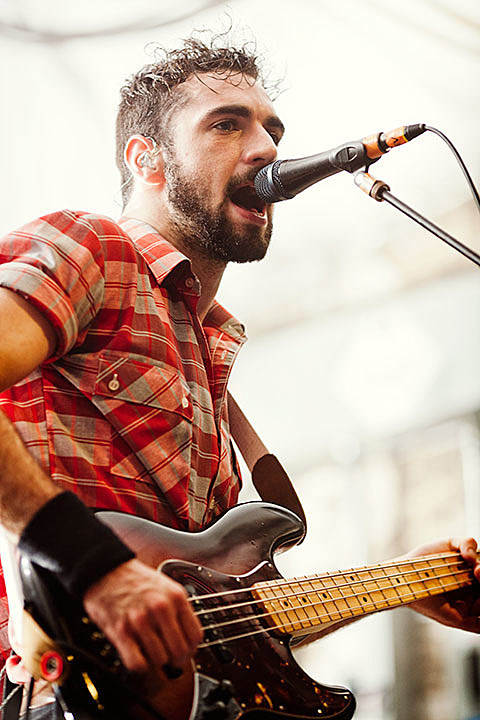 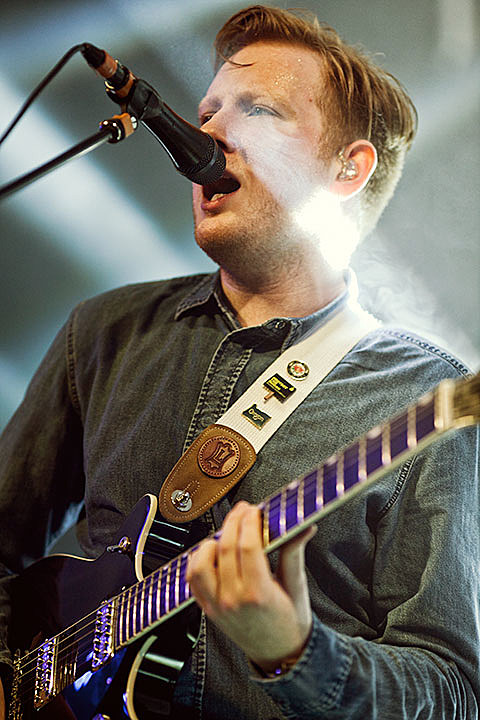 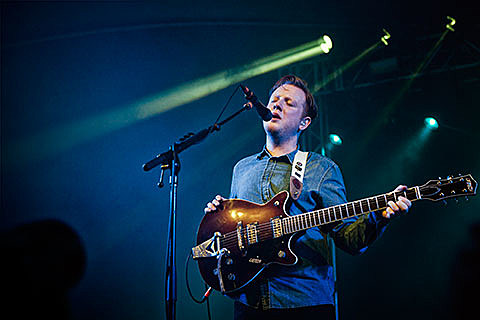 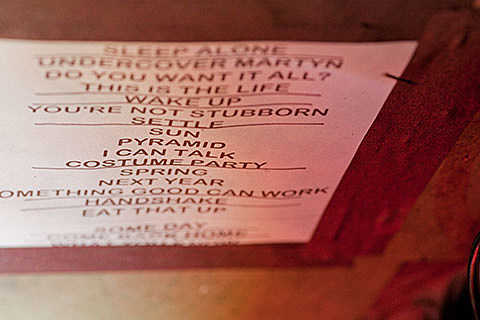