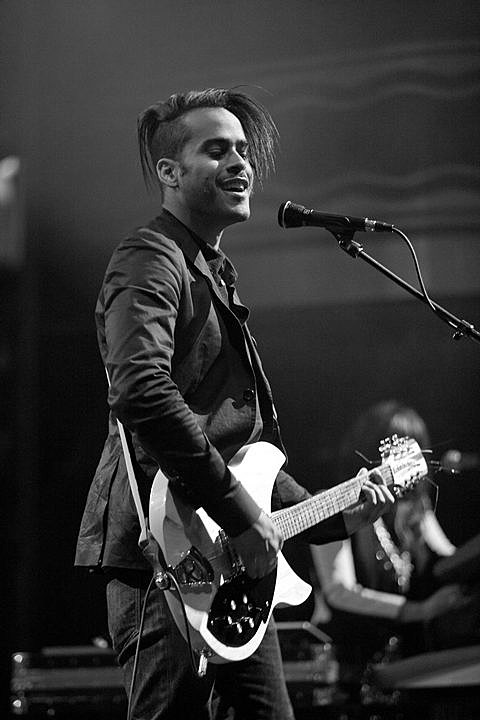 As mentioned, Twin Shadow is touring with Niki and the Dove this year in support of his new album, Confess, and coming to Austin for a show on September 14 at Mohawk. That show is sold out but he added a second date happening at the same venue one day later (9/15). Tickets for the newly added show are on sale now.

Both Mohawk shows are part of Twin Shadow's 'Twin Shadow Takes Texas' run which also included last night's (9/5) show in El Paso, and the upcoming shows in Dallas at Trees (9/13), in Houston at Fitzgerald's (9/16), and in McAllen at Cine El Rey (9/17). In honor of that extended run, he'll be releasing a Twin Shadow Takes Texas 7" which features Confess track "Run My Heart" on the A side and bonus track "Get What You Want" on the B side. You can stream both of those tracks, and check out a list of updated dates below.