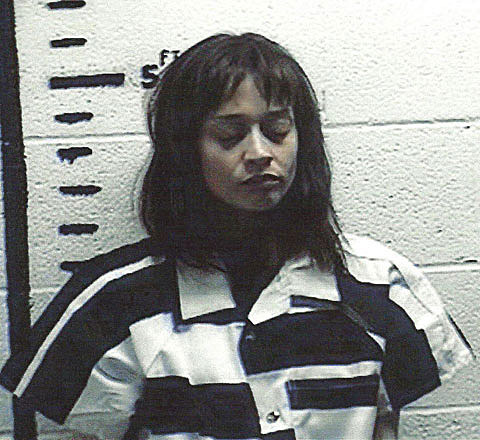 As we were saying earlier, Fiona Apple was arrested yesterday for having some hash. ACL Live now reports:

Tonight's Fiona Apple show has been postponed, details for a rescheduled show to come shortly. All tickets will be valid for the rescheduled date.

That said, at least Fiona is out of jail:

Apple spent the night in the Hudspeth County Jail, and was ordered released this afternoon on $11,000 bond.

Apple was arrested at the same checkpoint where Willie Nelson, Snoop Dogg, and 'J. Edgar' actor Armie Hammer were arrested on similar charges. What does Dean-Walker think of all of the celebrities being arrested in her remote county, which is in the Big Bend between San Antonio and El Paso?

"I think the reason we're catching so many celebrities there is they are going through there with stuff they shouldn't have," she said. [WOAI]