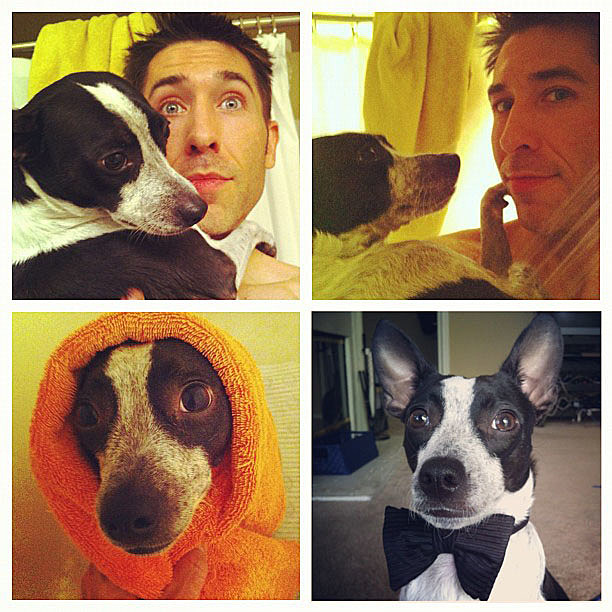 I've been hounded for the last few weeks to do a 'best of' post for the shows I've been to and the pictures I've taken in 2012. After several false starts, I decided to just walk through chronologically and try and do justice to all of the wonderful shows without missing too much. Frankly I should be concentrating on posting all of the stuff I shot that never made it live instead of this (woops), but that is next on my list.

The pictures aren't meant to be exhaustive or all-inclusive of what was the best (I'm certain I've missed many things; I'm not even touching festival stuff, and I went to BELGIUM!), but here we go. Personally 2012 was quite the roller-coaster, and every show was a wonderful escape. Some of the shots may or may not be my best work - but if it's in here, then the show, band or bands there, venue and everyone else involved were some of my favorites for 2012 (at least up until November). Loved Gary Clark Jr. and Esperanza Spalding too, but since they are recent you'd find them easily enough.

Have at it. Pictures below. Apologies to anyone I've left out. 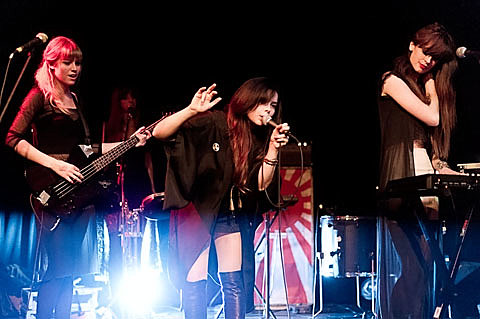 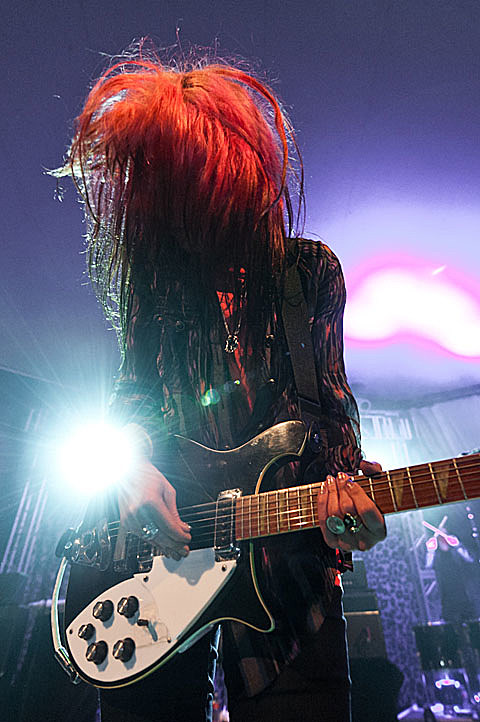 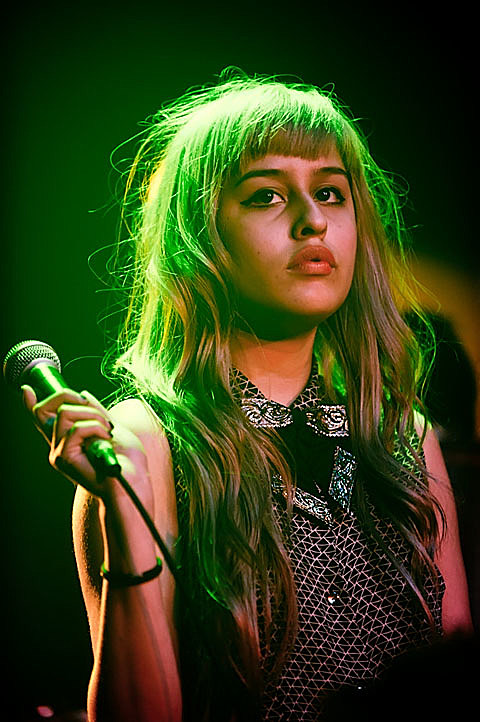 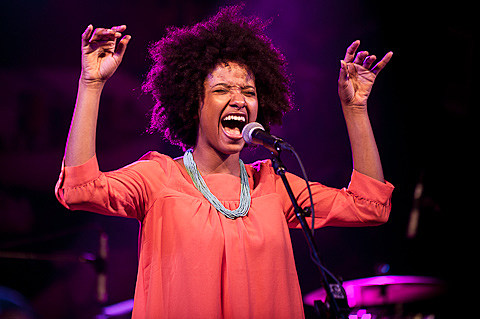 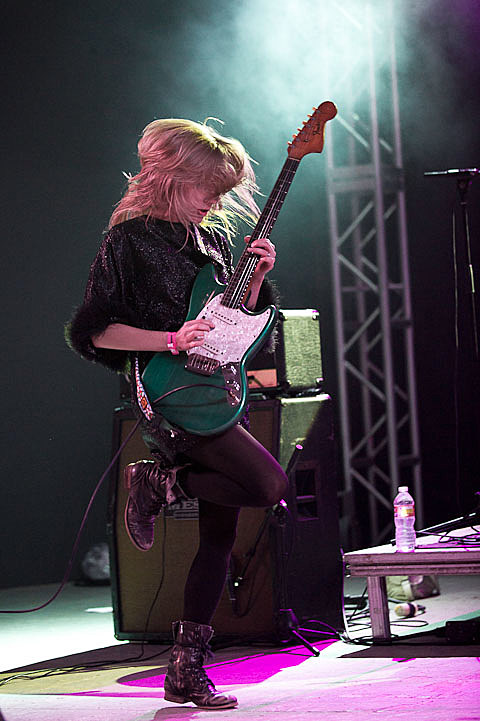 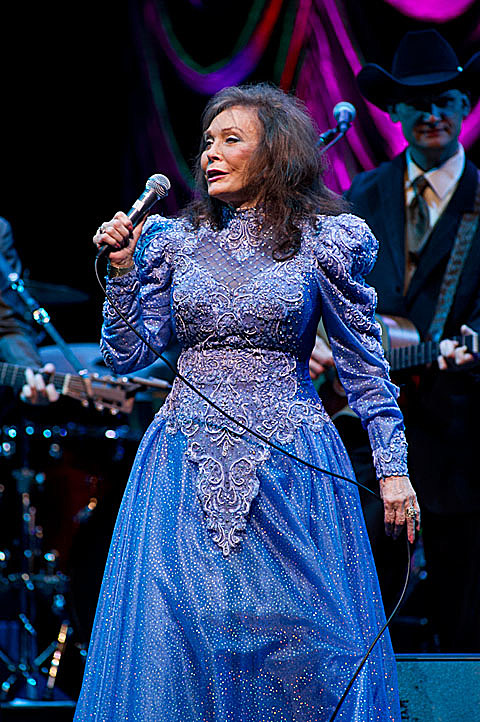 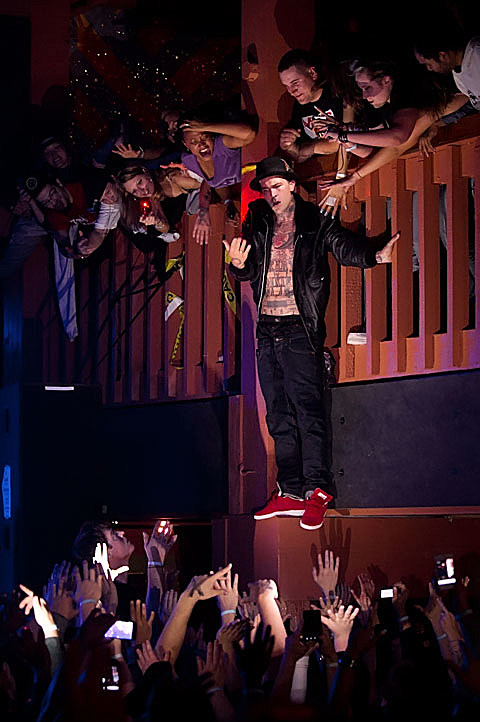 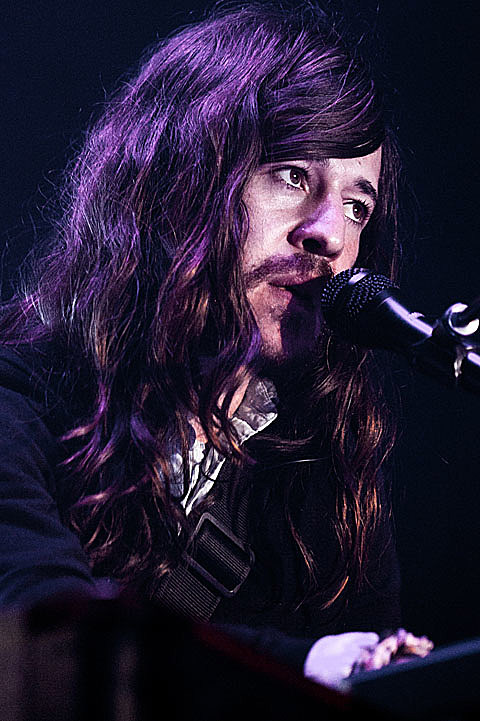 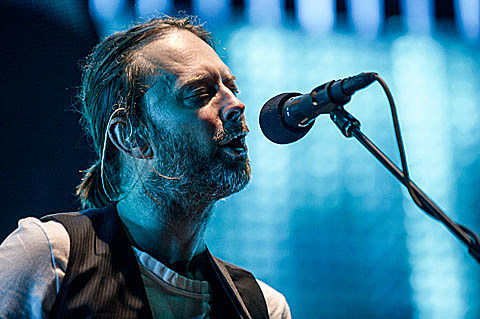 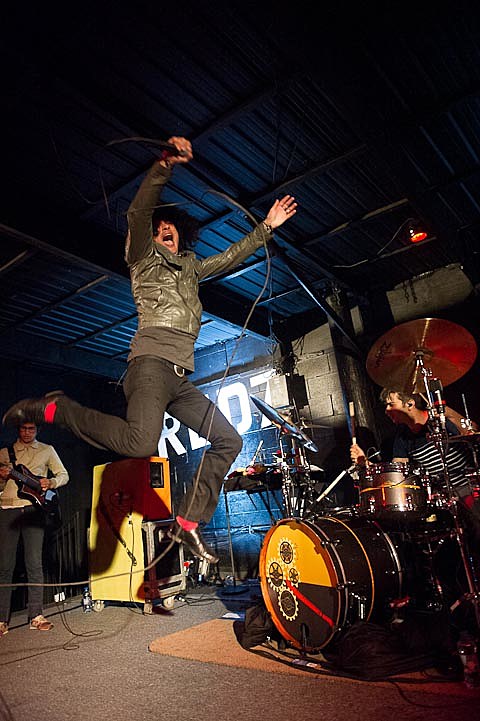 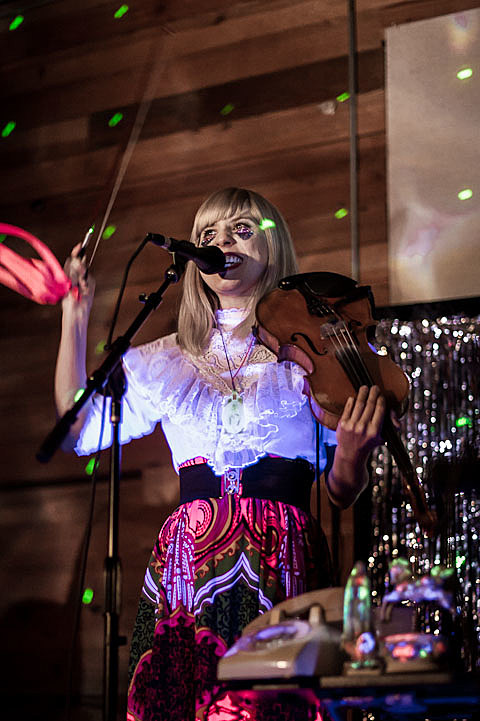 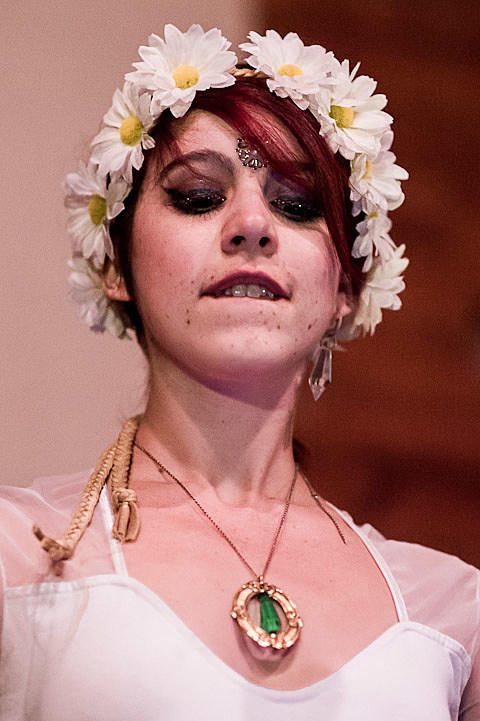 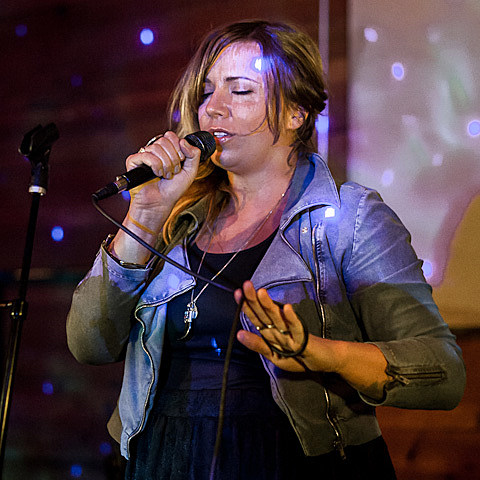 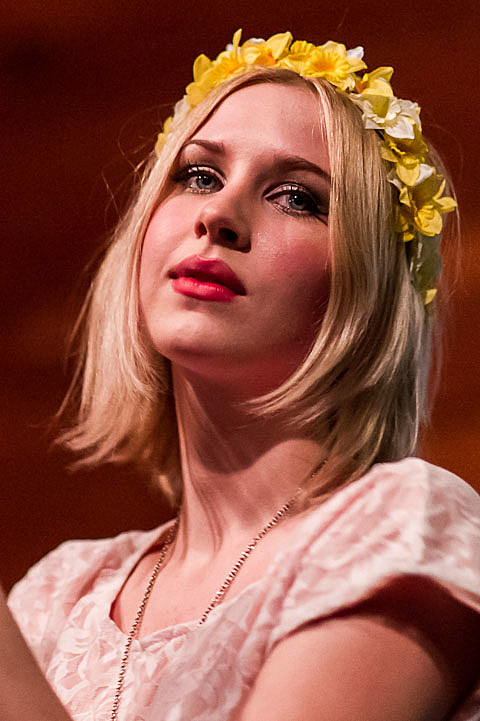 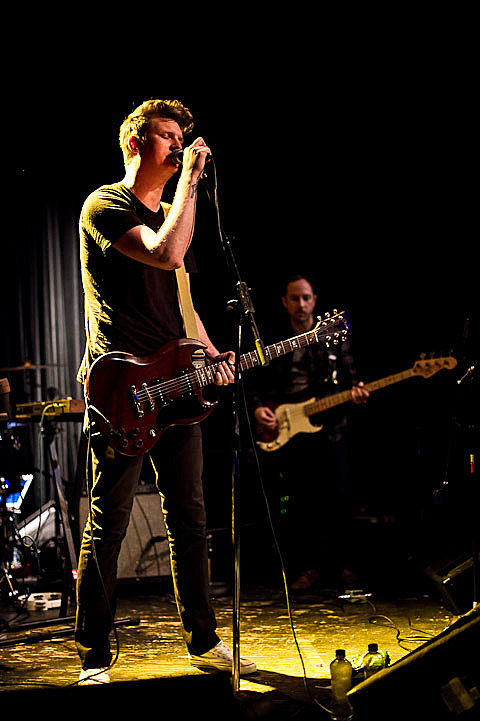 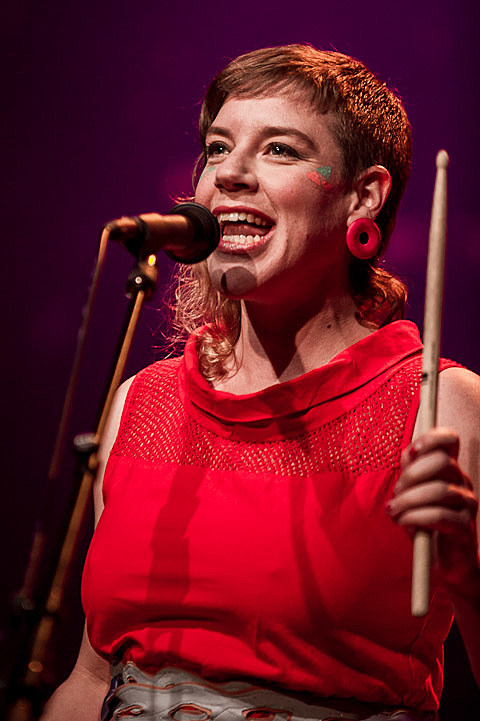 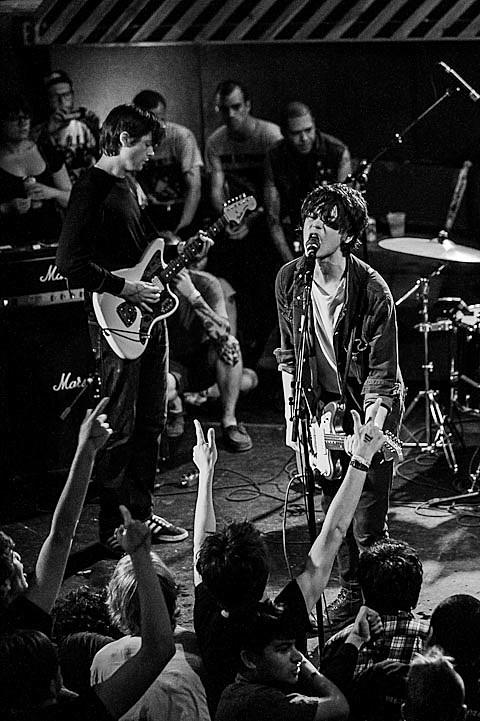 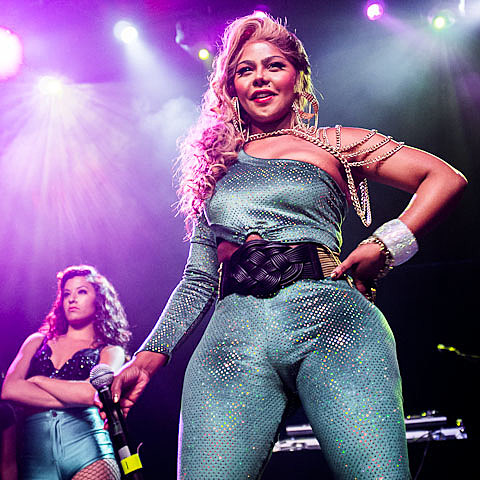 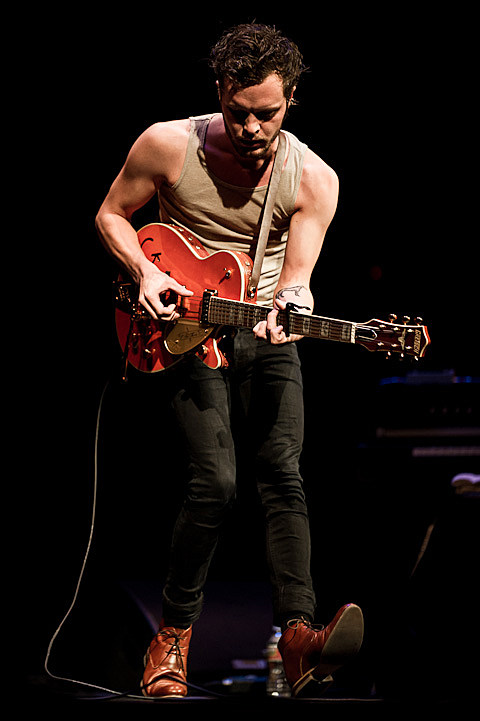 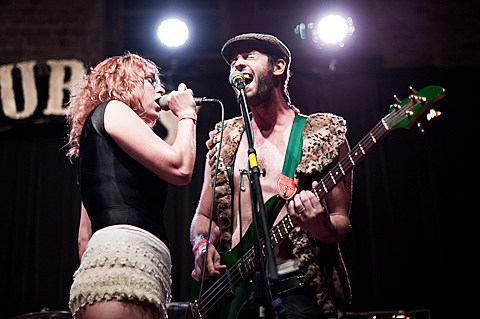 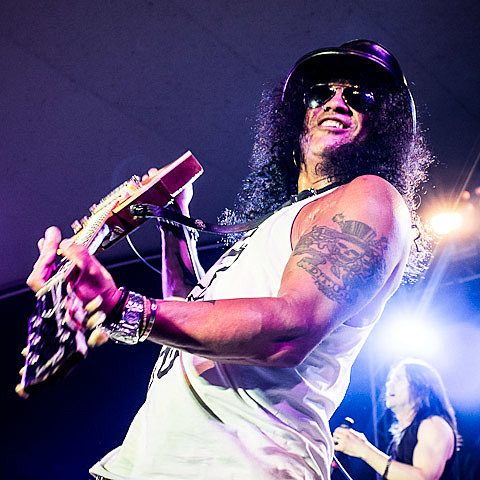 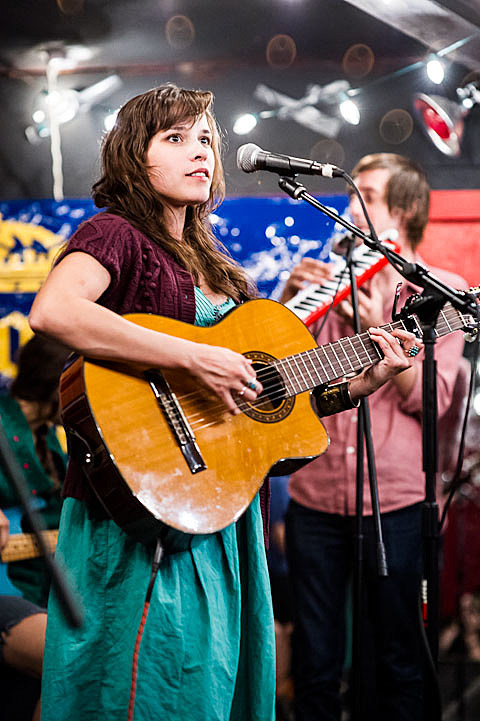 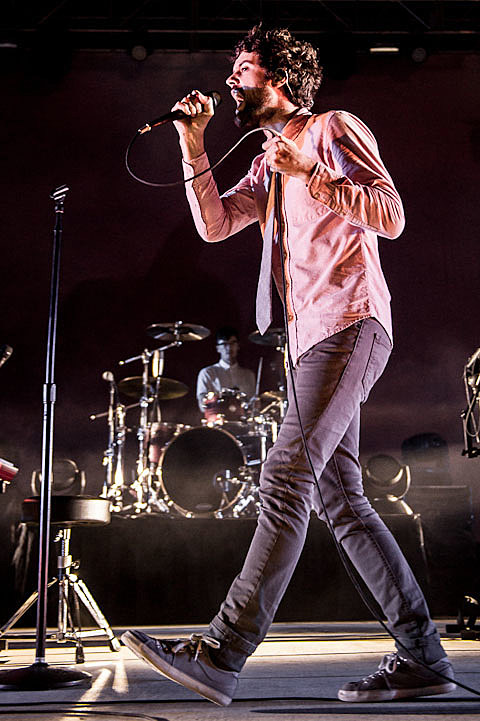 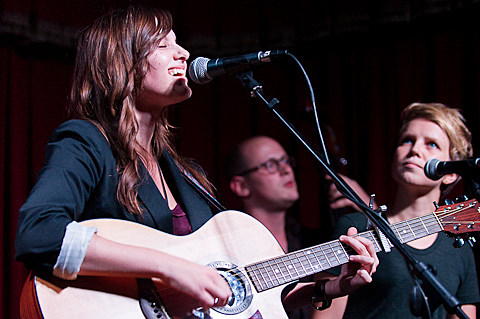 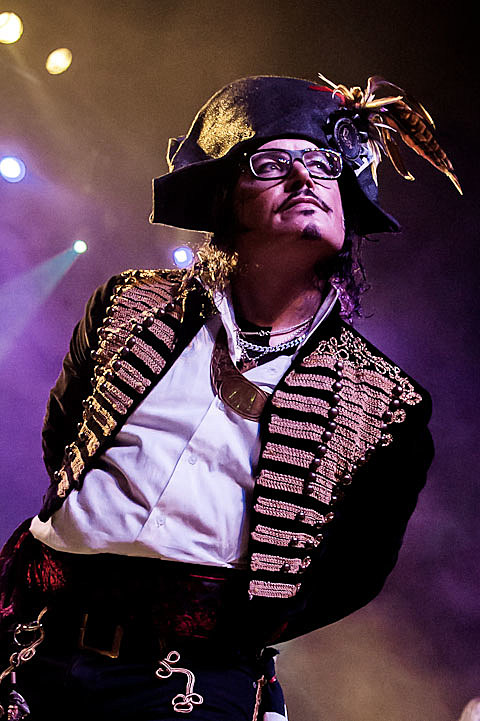 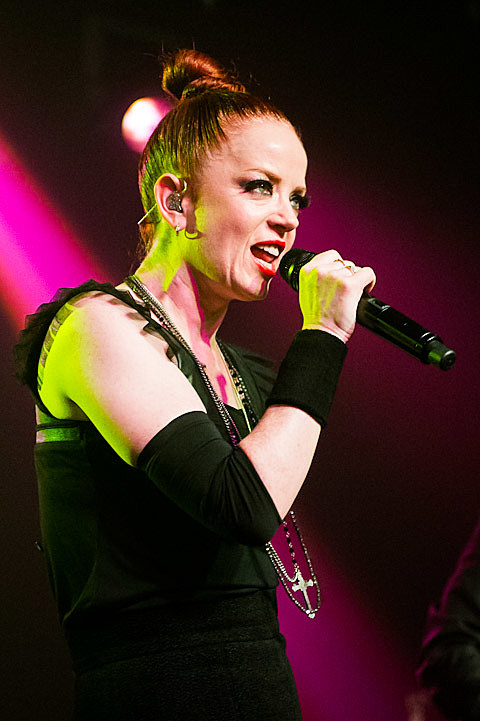 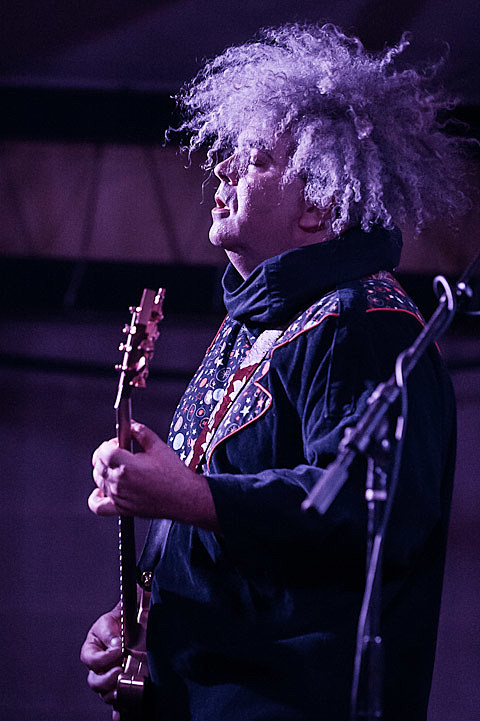 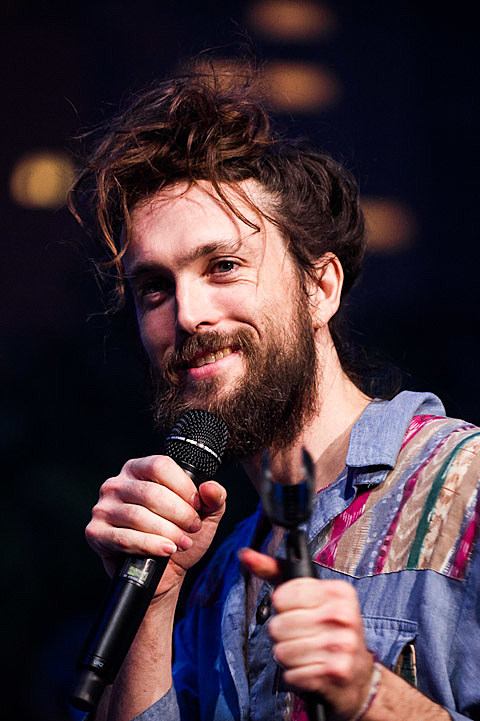