The xx in NYC in August (more by Toby Tenenbaum) 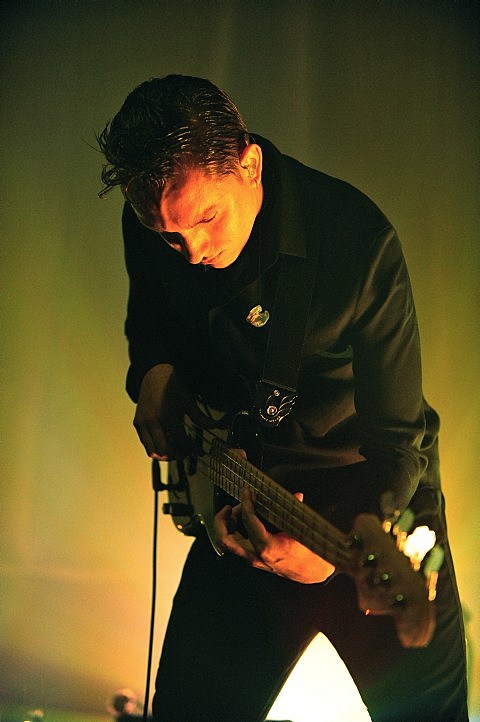 A list of all dates and more at BrooklynVegan.