The Shins (more by Natasha Ryan) 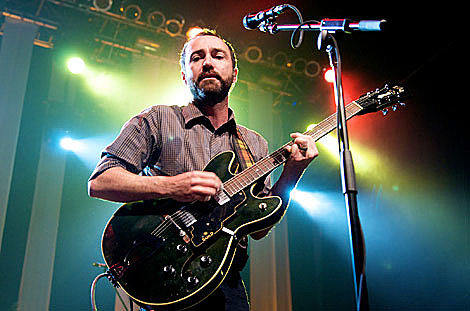 Their new album comes out in March, so of course it makes perfect sense that The Shins, who will also be at both Coachellas, are playing SXSW this year (thx Do512).

CoS also points out these new additions (and previously announced bands):

March is right around the corner.