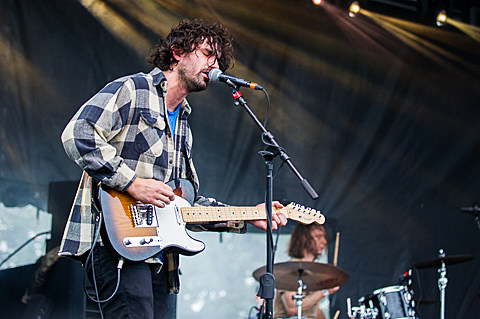 The Men are touring this spring in support of their new album, Tomorrow's Hits, which comes out on March 4 via Sacred Bones. They've released a track from it, "Pearly Gates," which you can stream below.

The tour hits Austin on April 26 at Mohawk and Dallas on April 27 at Club Dada with Nude Beach opening both shows. Tickets for Austin and Dallas are on sale now.

Full tour information and more at BrooklynVegan. Listen to the new track below...