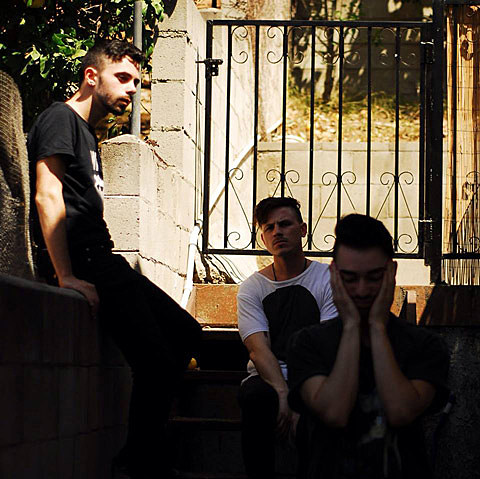 Shoegazy noise rock band Tennis System is releasing their new album, Technicolor Blind on October 21 via Papercup Music. You can check out their latest single, "Dead Honey," at the bottom of the post.

In addition to playing CMJ, they are also kicking off a tour in October with a couple dates in Texas. They play Denton on October 13 at Rubber Gloves and a FREE (21+) show in Austin on October 14 at Cheer Up Charlie's. Tickets for Denton will be sold at the door.