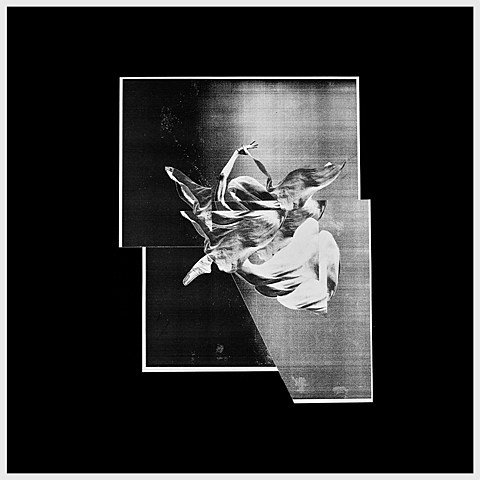 Co-presented by the American Poster Institute (API) and SXSW, Flatstock 43 will display the works of the world's top gig poster artists. The show runs March 13-15 and will feature posters of varying styles, colors and techniques for sale by the very artists who created them.

The Flatstock poster convention in the Austin Convention Center during SXSW is not all just poster art. There's also live music accompaniment on the Flatstock stage and we at BrooklynVegan and BV Austin have curated the 4 PM - 6 PM portion of the stage happening on Saturday, March 15 with all Austin artists including gothy synth crew S U R V I V E, poppier electronic duo Bronze Whale, and many-member chamber pop collective Mother Falcon. Click those artist links to add their sets at the Flatstock stage to your SXSW schedule. Browse all Flatstock stage lineups here.

S U R V I V E just released a new EP this week (2/18) via Monofonus Press, which you can pick up here. Like much of their other work, its single "Parousia" pulls most directly from '80s synth-goth, but they keep it instrumental, so you'll have to imagine the romantic baritone yourself. You can stream that song below. S U R V I V E also play a Monofonus Press SXSW show on 3/15 at Hideout Theater with Love Inks, Protomatyr, Spray Paint, Ghetto Ghouls, Beech Creeps and The Rebel.

Stream "Parousia," plus tracks from Bronze Whale and Mother Falcon, below...