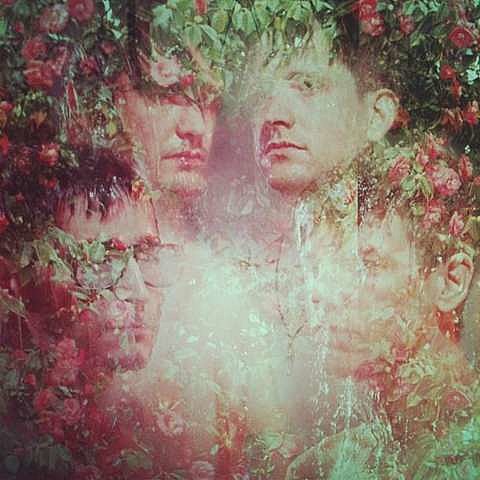 Astoria, OR synth rockers STRFKR have completed work on their next, still-untitled album and have just announced a fall tour that kicks off with an appearance at MusicFestNWin September and will include three stops in Texas: November 2 in Dallas at Trees, Austin on November 3 as part of Fun Fun Fun Fest and then November 5 in El Paso at Lowbrow Palace. No on-sale date for the Dallas show yet, but you can check Trees ticket site. Tickets to the El Paso show are on sale now. All STRFKR dates are listed below, along with a stream of 2011's Reptillian.