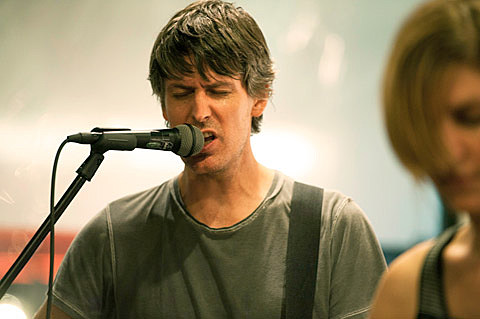 "The first stanza of North American touring in support of last August's 'Mirror Traffic' skipped a number of the continent's more glittering metropolises, and that's obviously something Stephen Malkmus & The Jicks were eager to correct in early 2012. Plus, they get to visit Boulder, too!"

Tickets are on sale now for a 2/22 show at Mohawk. No openers have been announced for the Austin show, but I wouldn't be surprised if they add OBN IIIs to the bill being that the two bands make up the first two releases of this year's Matador Singles Going Home Alone Subscription Series.

All tour dates are listed below...