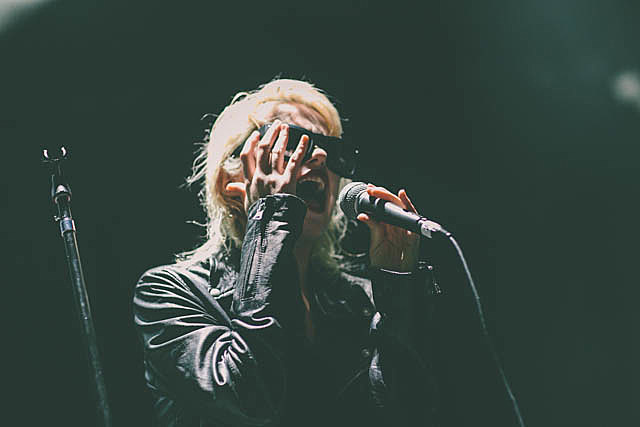 Sky Ferreira is disappointed to announce that on doctor's orders she is forced to cancel the remaining dates she had confirmed supporting Vampire Weekend. She wishes to send her heartfelt apologies to both Vampire Weekend and her fans for the inconvenience her vocal injury has caused.

Sky Ferreira has canceled all her upcoming dates with Vampire Weekend, and that included an ACL Late Night show on 10/10 in Dallas (Grand Prairie). The Olms are now opening that show. Sky will be resting her voice -- which she's had problems with before -- at the end of the month and her tour with Smith Westerns (which does not hit Texas) is still on. Updated tour dates are listed below.