Roky Erickson in NYC in 2010 (more by Kurt Christensen) 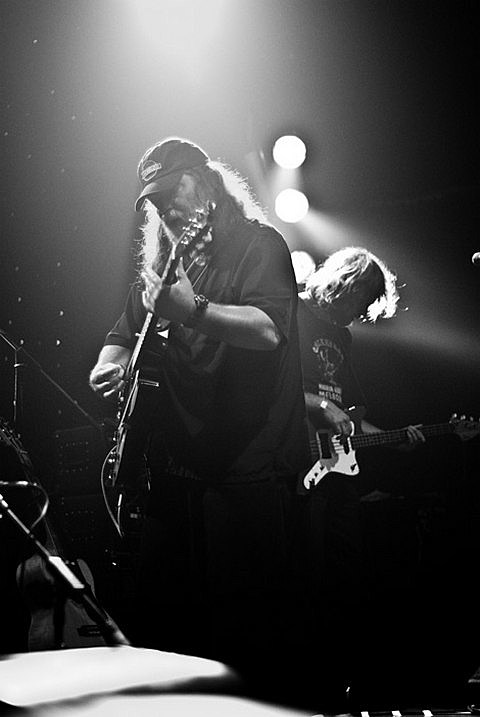 As mentioned on BrooklynVegan, Roky Erickson is going to head out on tour this year with Nude Beach. But before he leaves home, he'll play a local show at The Parish on October 27. Tickets for that show go on sale this Friday (9/7).

Roky Erickson's most recent Ice Cream Social, which he throws annually in Austin, went down this past March during SXSW with sets from Roky himself, Peelander-Z, Shearwater, and others. You can check out a video from Roky's set below. All dates are listed over at BrooklynVegan.