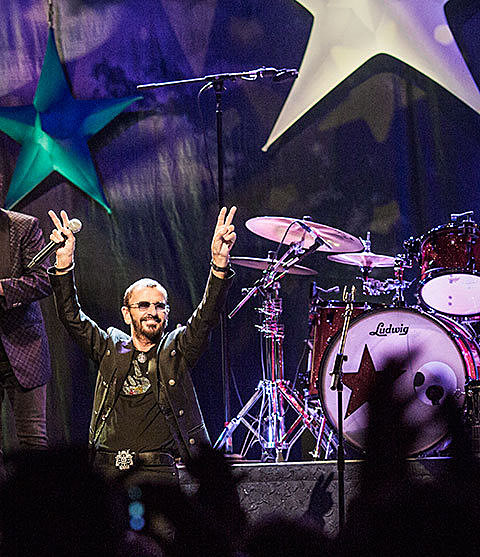 Scale: two nights by Paul McCartney at the Erwin Center in May versus Ringo Starr's pair of performances at the Moody Theater this week. Call it a difference of 20,000 fans. And yet, when the Beatles drummer touched off "Yellow Submarine" halfway through a two-hour set Wednesday night at the Moody Theater, it was equally - and literally - breathtaking.

Your breath caught - powerless to whatever personal nostalgia came dislodged by 1966's psychedelic U-boat. McCartney's "Blackbird" - aired this spring on Red River - evoked hush by design, but was no less as piercing as a funner Beatles ditty, "All Together Now," also boogied locally by Sir Paul. "Yellow Submarine" transcended novelty somewhere along its lifeline. Now, it simply stops you in your tracks. - [Austin Chronicle]

Ringo Starr & His All Star Band played two shows at ACL Live's Moody Theatre (October 8 &12), part of their current tour. The former Beatle played most of his hits, turning the spotlight over periodically to the other bandmembers -- including Todd Rundgren, Toto's Steve Lukather, and Mr Mister's Richard Paige -- for some of their songs. Pictures from the second ACL Live show are in this post, along with setlist from the first. 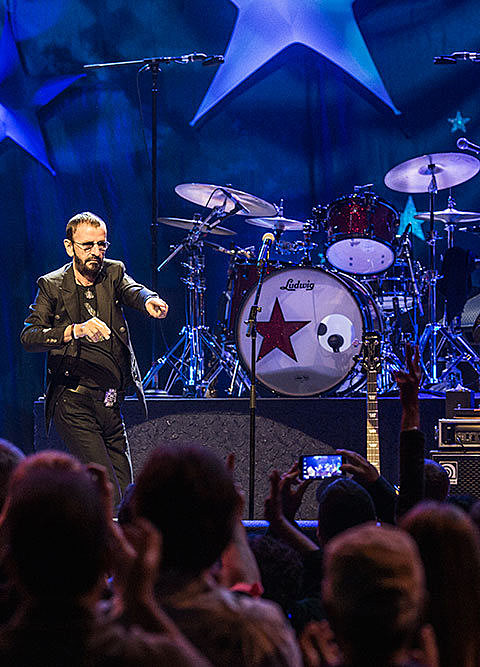 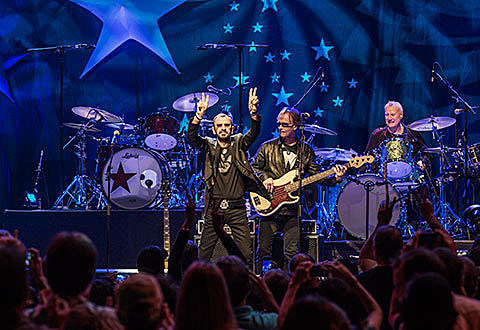 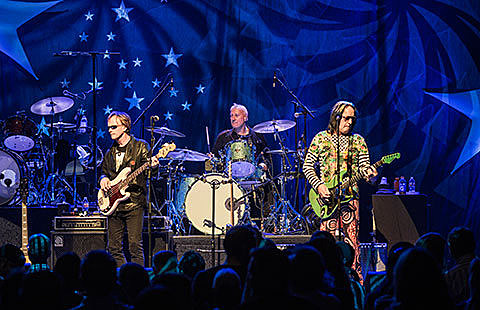 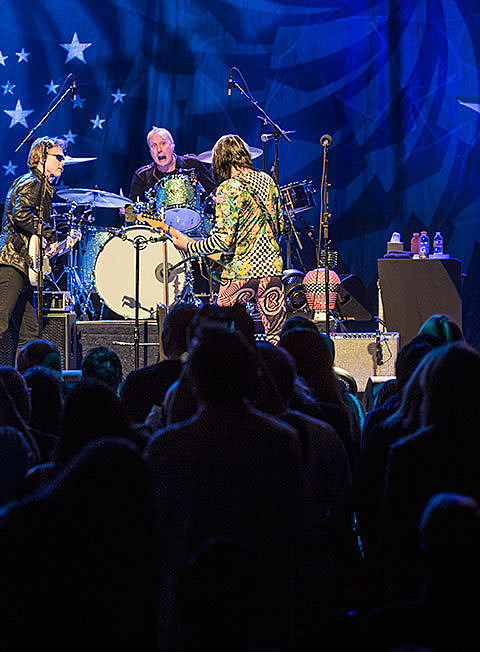 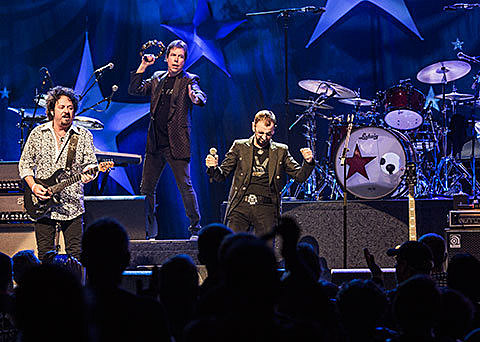 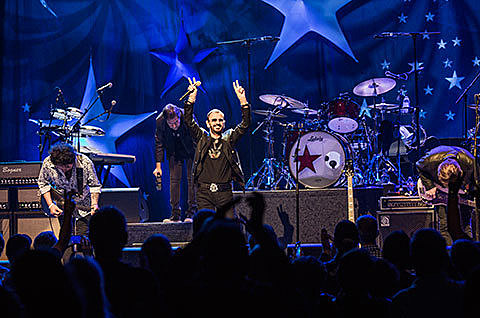 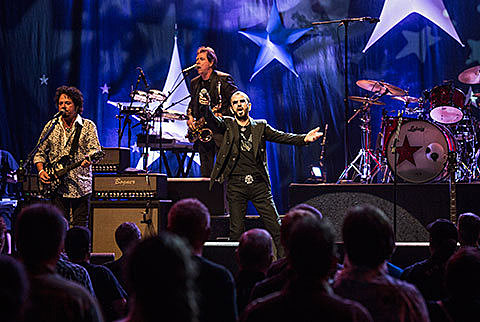 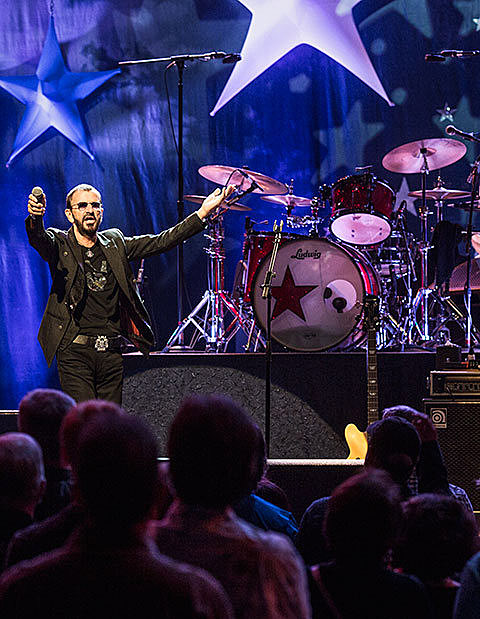 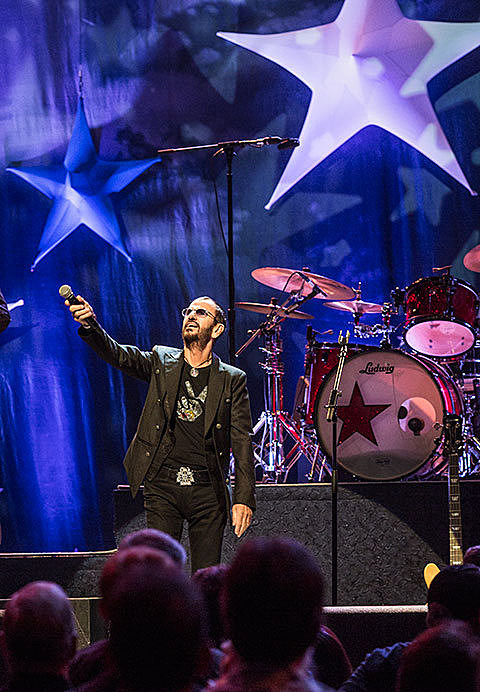 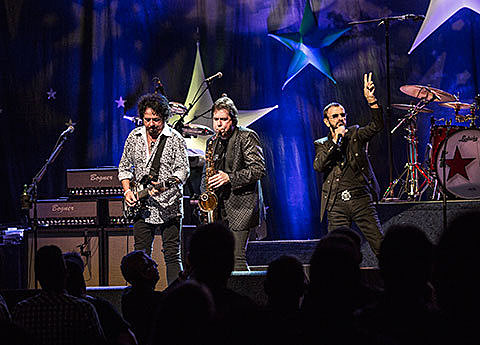 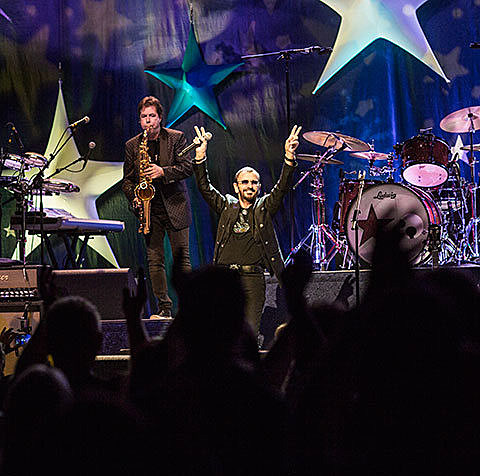 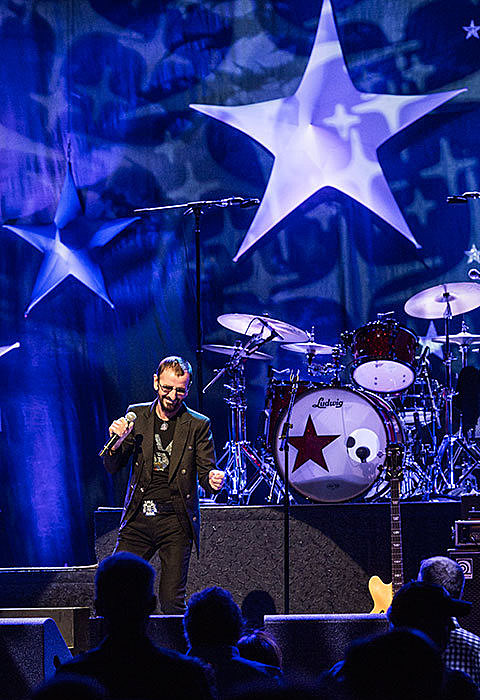 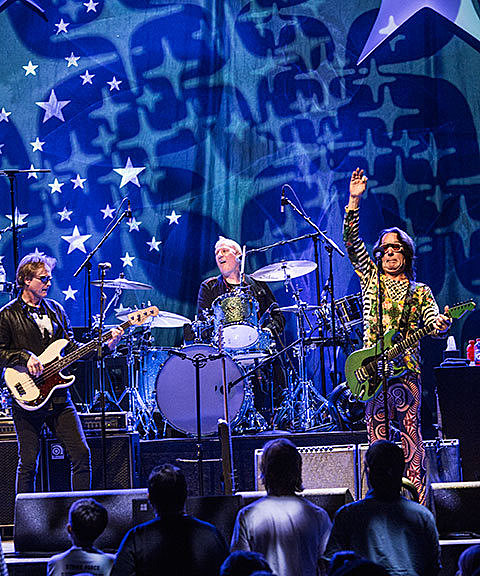 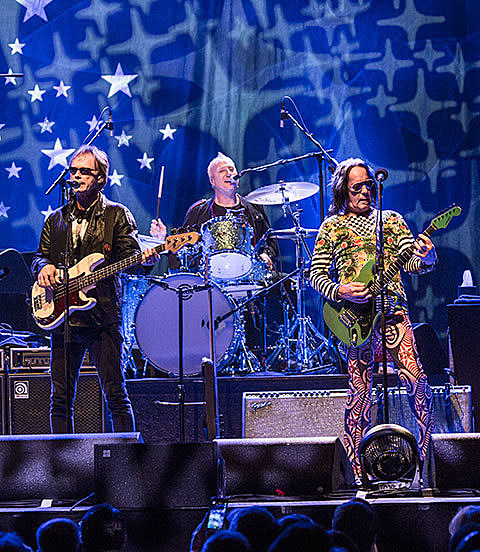 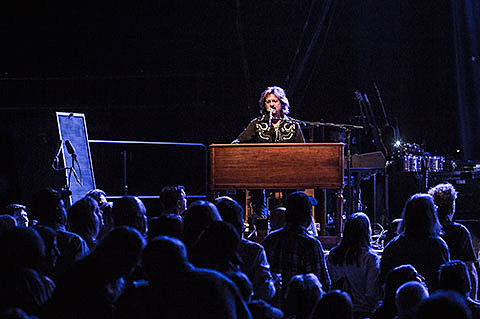 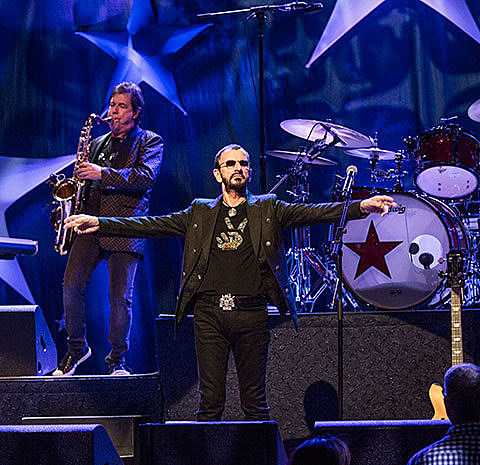 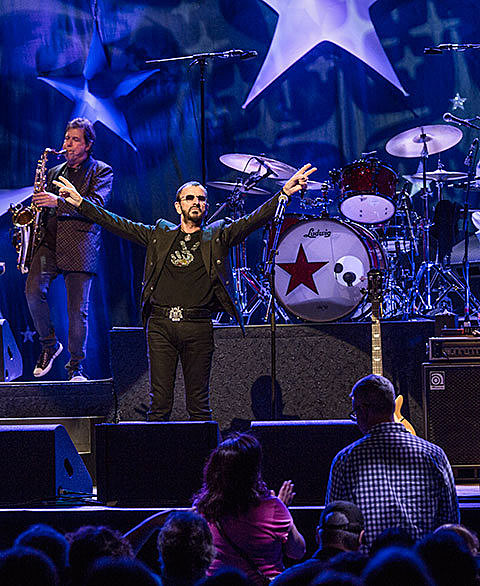 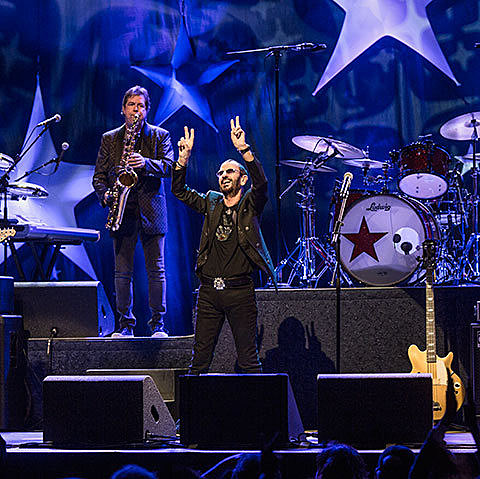 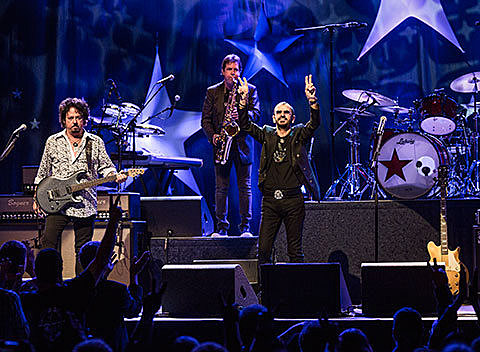 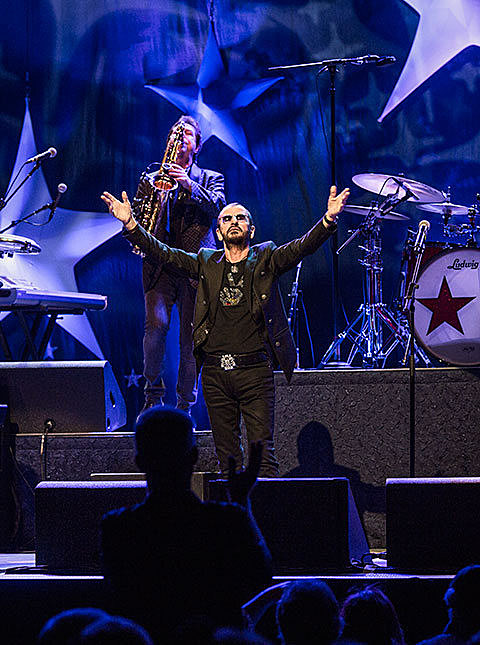 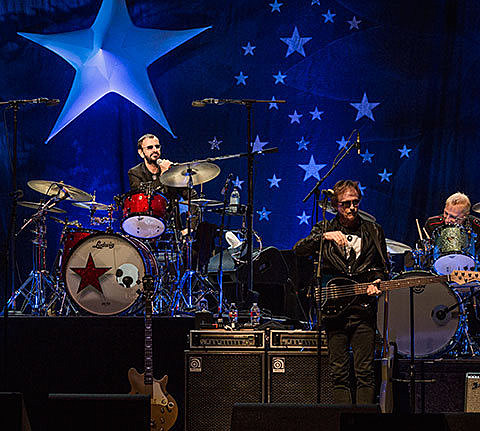 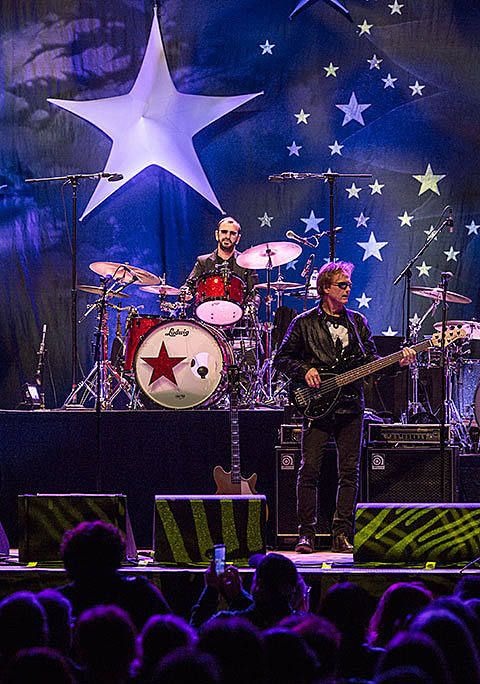 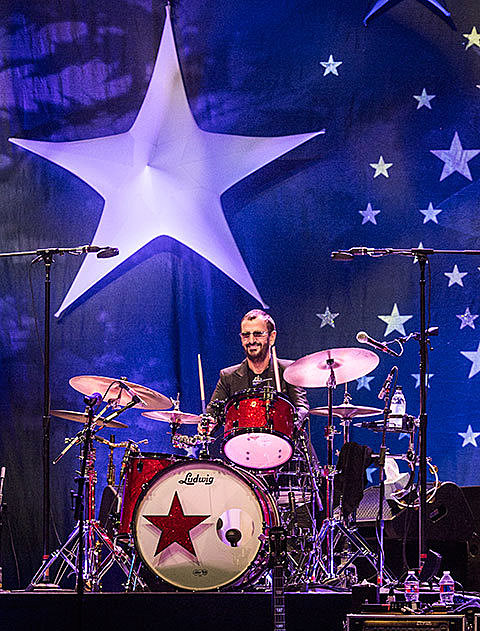 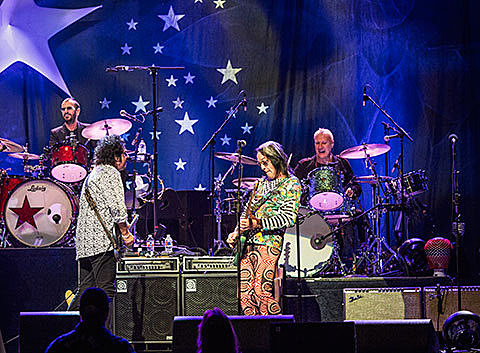 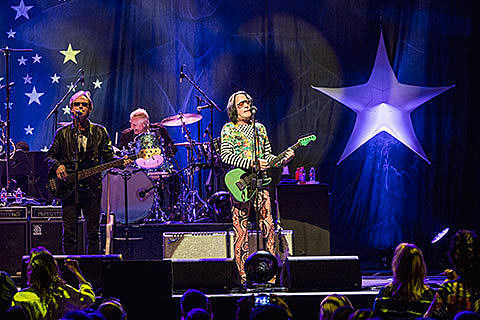 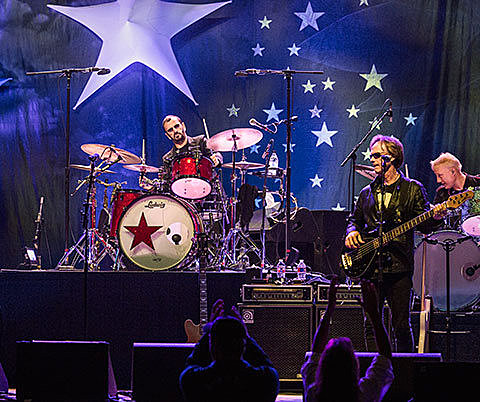 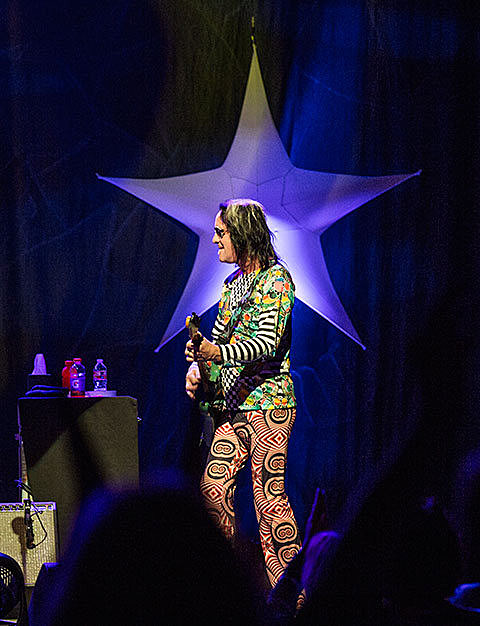 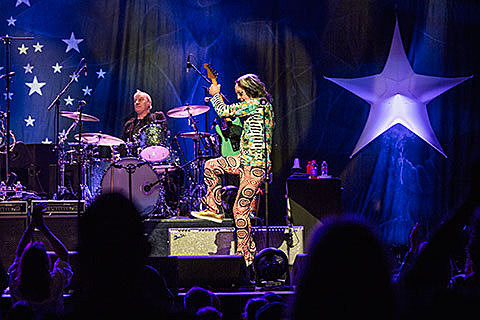