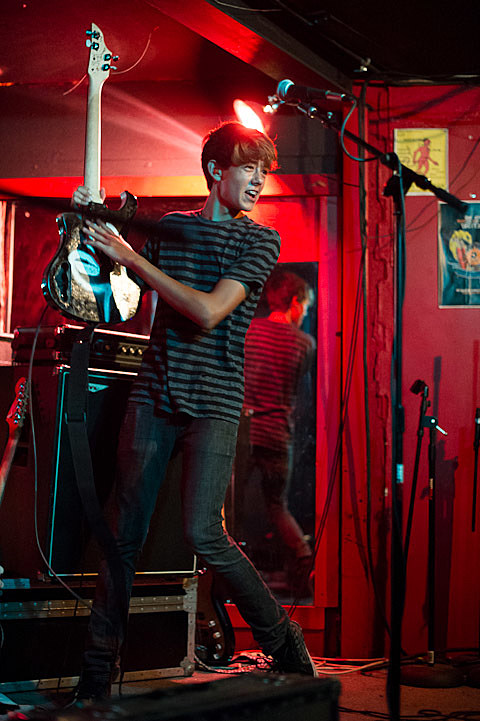 Austin's Residual Kid (who we covered a few weeks back at Frontier Bar) just released an MP3 (download above) and video (watch below) for their song 'Friend'. Their EP Faces is set for release on October 9 which is three days after they play North Door to celebrate its arrival.

You don't need to wait that long to see them though. Their next Austin appearance is on September 18 at Stubb's. They'll be on the inside stage after Devo and Blondie's show outside. You can also catch them at Fun Fun Fun Fest in November.