Reggie Watts getting his picture taken @ SXSW (photo by jesshallett) 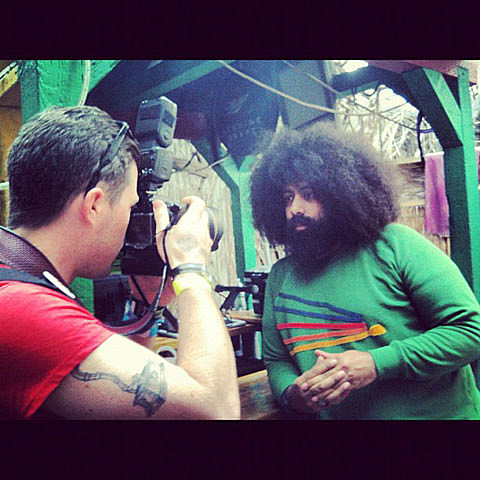 Speaking of handsome comedians that were at SXSW and also ROCK, the great Reggie Watts just announced a tour that brings the afro'd one back to Austin on May 26 at Scottish Rite Theater. Tickets are on sale.

Some of those other comedians were also at SXSW, and some will be in Austin in April for Moontower.