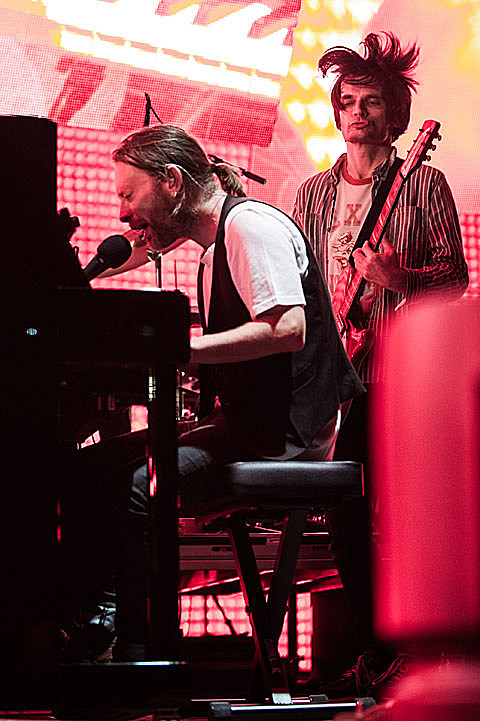 If you didn't make it to the Austin City Limits Radiohead taping earlier this year, and the video above makes you drool, be sure you're near Republic Square park by 8:30pm on Thursday (September 6). The first installation of ACL in the Park occurs then with a showing of the full one-hour Radiohead episode, as well as clips from the rest of the upcoming season.

Celebrating its 38th year, the television show broadcasts begin October 6 with the Radiohead performance. Other taped artists include Bon Iver, Bonnie Raitt with Mavis Staples, the Shins, Dr. Dog, the Civil Wars, and Punch Brothers, with seven more episodes/artists to be announced.