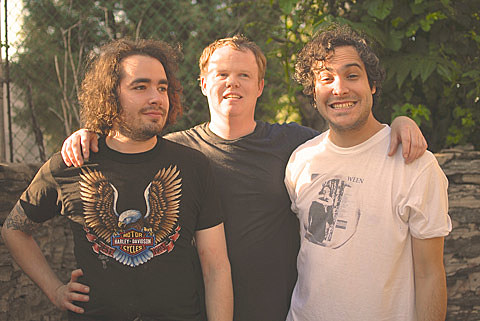 Purling Hiss just released a new album, Weirdon, last week (9/23) via Drag City. Check out "Learning Slowly" off the LP below. They just kicked off a tour that comes to Texas for a couple shows.

Meatbodies, who are touring with Purling Hiss before they get to Texas and are also playing CMJ this year, have their self-titled debut album due October 14 via In the Red. You can stream "Wahoo" from the cassette they released last year on Ty Segall's label, God?, at the end of the post.

Full tour information and more at BrooklynVegan. Song streams below...