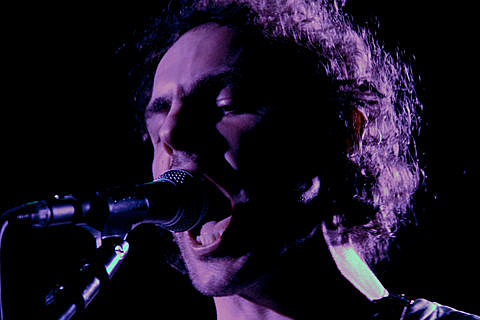 Austin Psych Fest is in full swing and continues today, Saturday (4/28) at Beauty Ballroom and Emo's East. Among those on tonight's lineup is the Saced Bones-signed Amen Dunes who, before leaving to play a show in El Paso with fellow Psych Fester The Entrance Band, will play a free in-store at End Of An Ear on Sunday (at 3pm).

New "Ethio Covers" 7" out now!!
Self-released limited edition pressing of 300!!
You can PRE-ORDER on Big Cartel page, and 7"'s will ship after May 20 (when we're back from the West Coast!).

All tour dates are listed below...