photos by John Sciulli for Samsung 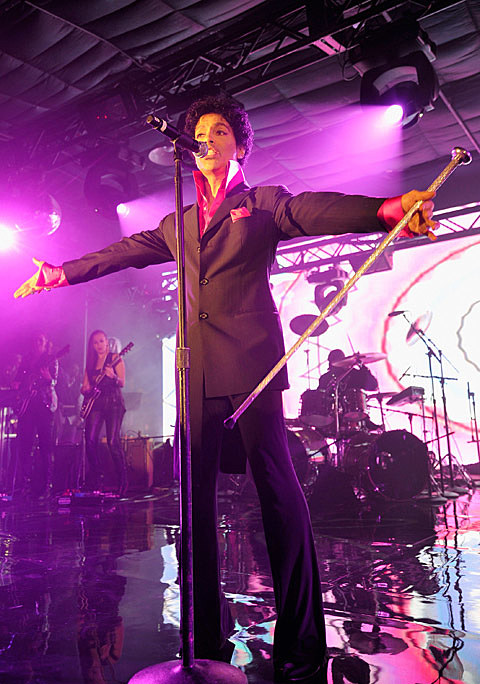 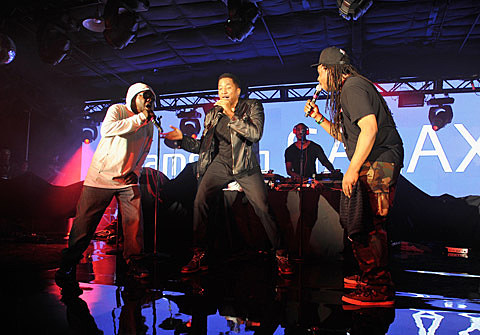 There were a lot of secret supershows at SXSW this (Smashing Pumpkins, Justin Timberlake, Depeche Mode, Third Eye Blind) but few played as long as Prince did at La Zona Rosa Saturday night (3/16). The show was a private party thrown by Samsung Galaxy which also featured a set from A Tribe Called Quest. It was the Purple One's first-ever appearance at the Austin fest and, armed with a full brass section, his initial six-song set nearly quadrupled with six (!) encores.

Setlist and a couple more pics from the show are below. 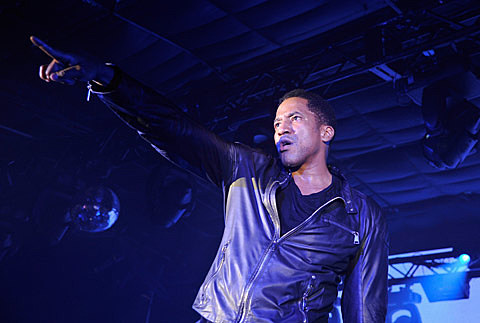 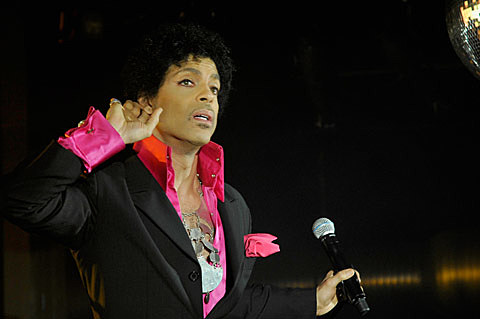 Encore 1
Don't Stop 'Til You Get Enough >
Cool

Encore 4
Let's Work >
You Got the Look

Encore 5
Something in the Water (Does Not Compute) >
100 MPH