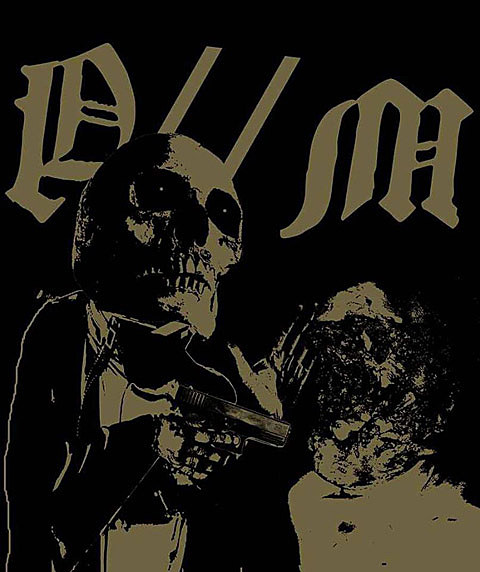 Primitive Man, the Colorado band that features members of Clinging to the Trees of a Forest Fire, will take their depressive, primal sludge-doom out on the road with Reproacher, part of a larger tour. The dates celebrate both Primitive Man's impeding re-release of their Scorn LP for Relapse, as well as the release of Reproacher's new LP (released on 6/11) and include a stop at Beerland on Tuesday (7/16 with The Dead See and Cross Builder. The band also plays tonight (7/15) in San Antonio at Korova.

All dates are listed at Invisible Oranges.