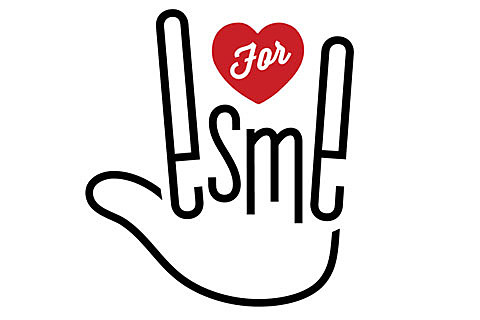 James Loren Brown was found dead in his home in the 3000 block of Guadalupe Street on Jan. 12, blocks away from where three women were attacked early New Year's Day, said police Cmdr. Julie O'Brien.

One of those was Esme Barrera, a special education assistant teacher who was killed after someone broke into her home in the 3100 block of King Street.

"Although I am not going to say definitively that the suspect ... is absolutely the murderer of (Esme) Barrera, we are prepared to say he is a prime suspect," Chief Art Acevedo said at a news conference Thursday night. "Based on everything we've seen so far, we can sleep a little bit more comfortably tonight. We've got a predator that is no longer among us."