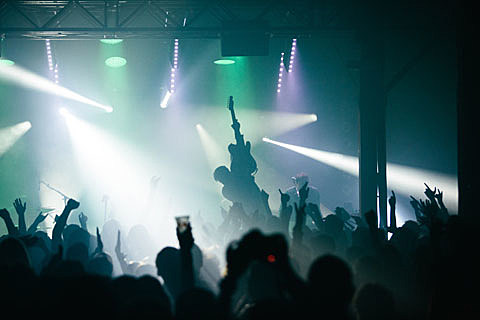 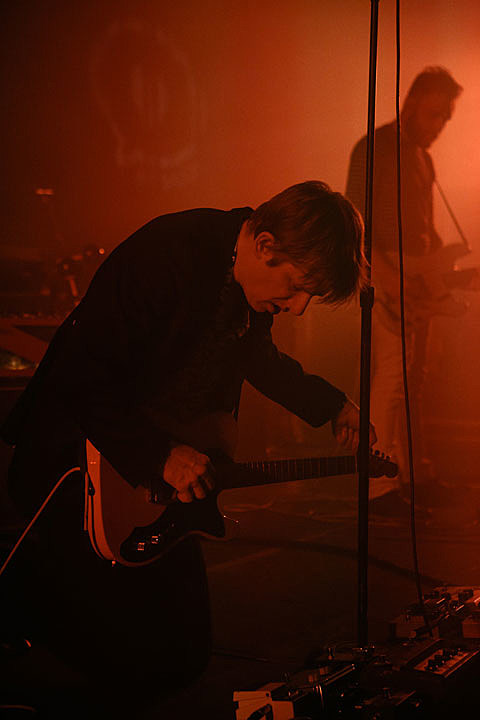 If the old Spoon were at times as stiff as a starched shirt, what stood out about Tuesday's show was the spontaneity and flexibility pulsating through the band. Opening with a strutting, almost funk-informed read on "Rent I Pay," the hometown rockers barreled their way through a set long on loose grooves and limber instrumentalism. The opening bars of "Don't You Evah" were tantalizingly stretched out, its bassline strutting through ice-like sheets of guitar. It recalled the coiled anxiety of Elvis Costello's "Watching the Detectives," Britt Daniel playfully teasing out the vocal melody. "Don't Make Me a Target" stalked and creeped, building to a rapturous finale and "I Turn My Camera On" simmered and popped.

In the past, it felt like the band members were simply playing alongside each other, but at Hype Hotel they seemed to be reading each other's cues, Alex Fischel adding flowing, harplike keyboard filigrees to the end of each phrase in "Inside Out." [Diffuser]

The Tuesday headliners at Hype Hotel presented by Feed The Beat on Tuesday of SXSW this year (the Syndicate's Conflict of Interest party) was Austin's own Spoon. Pictures from their set continue below... 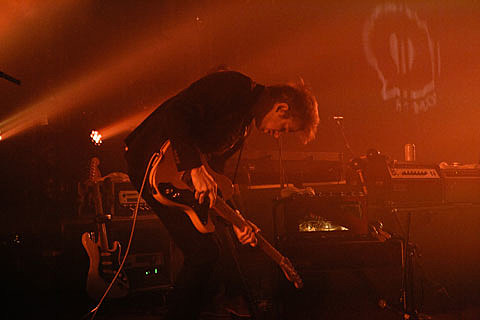 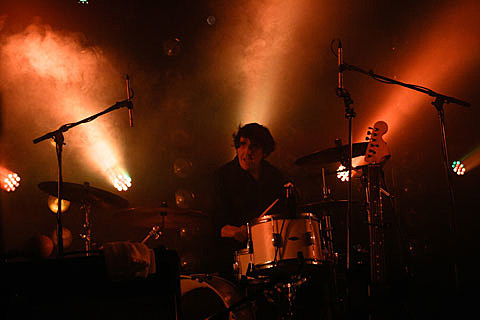 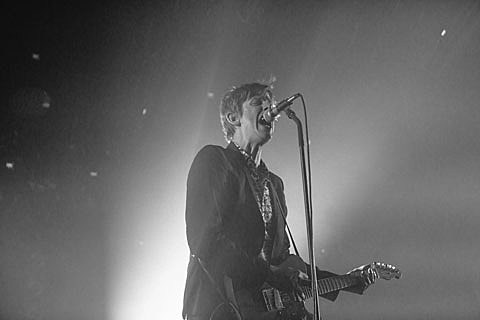 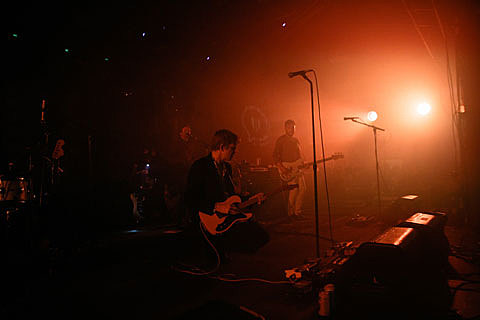 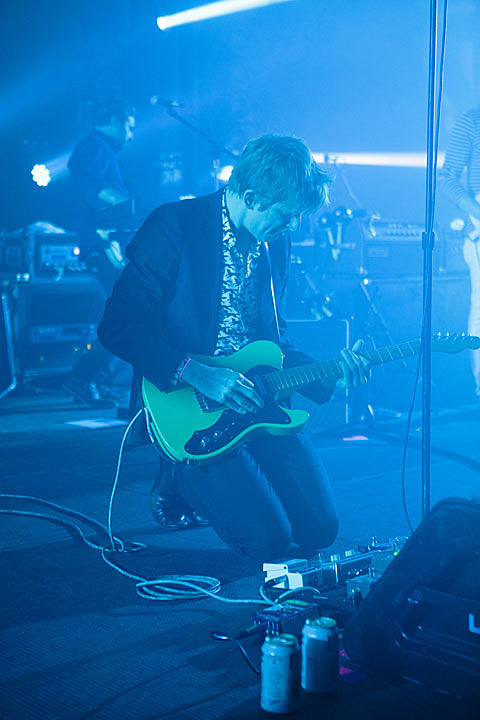 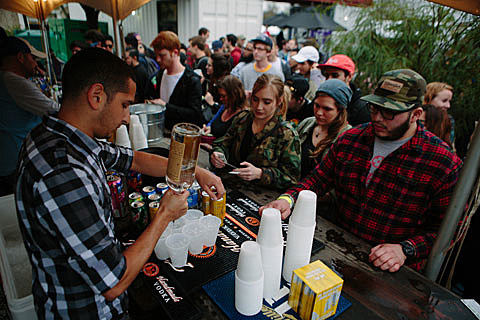 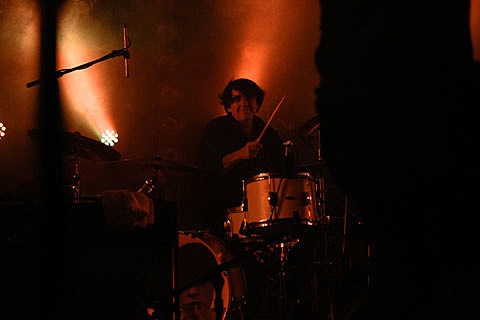 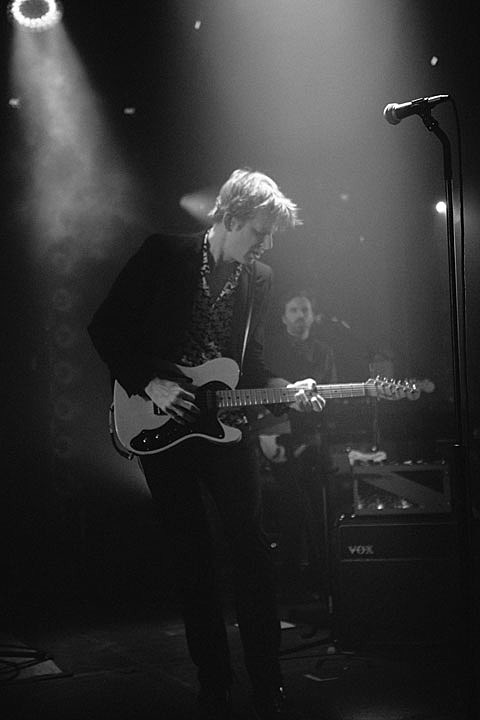 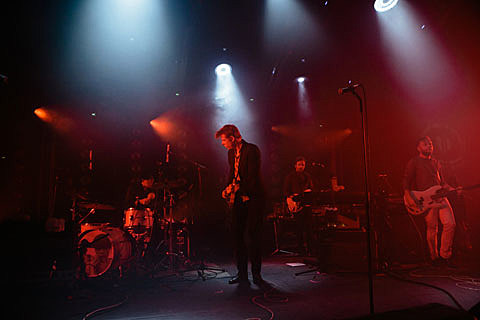 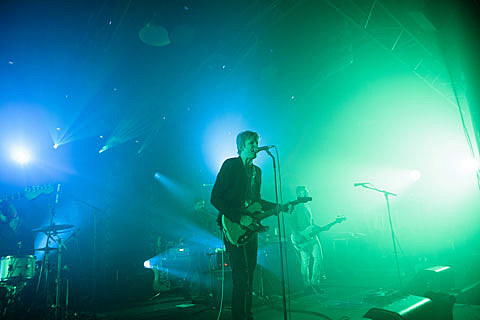 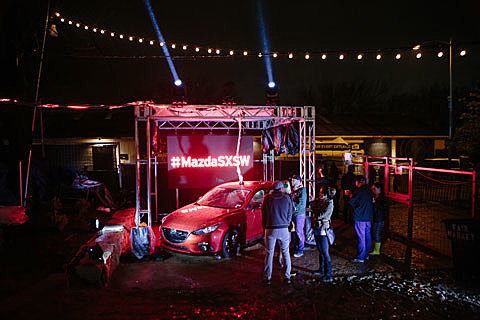 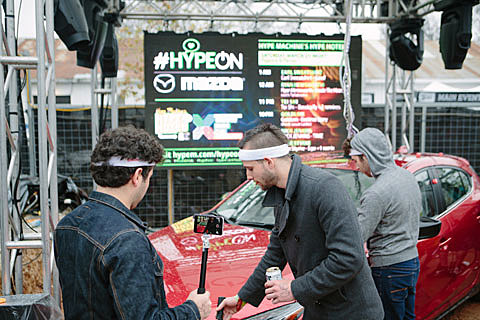 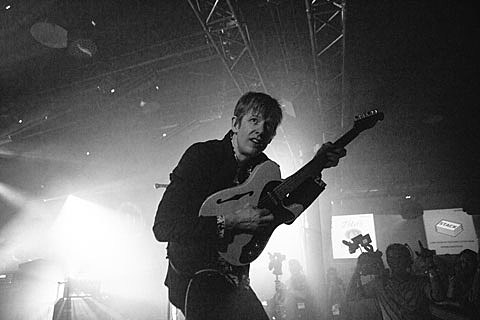 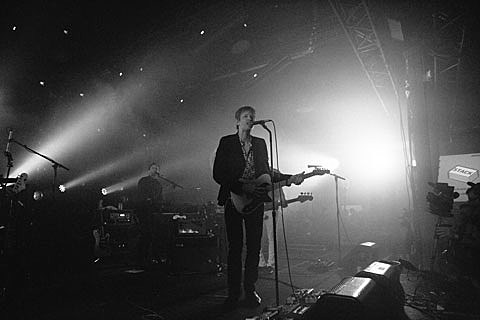 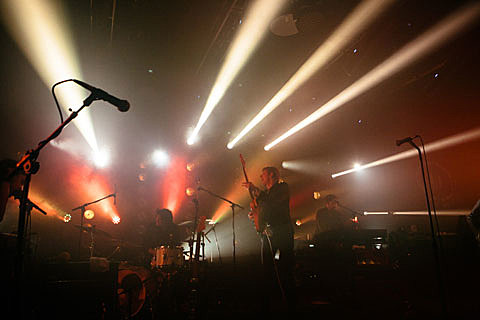 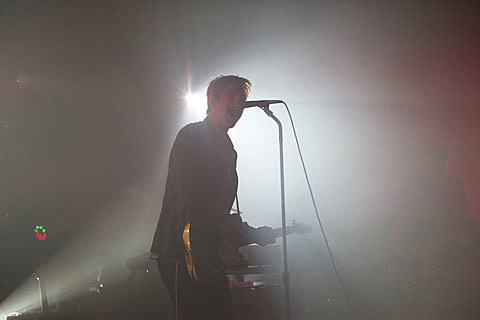 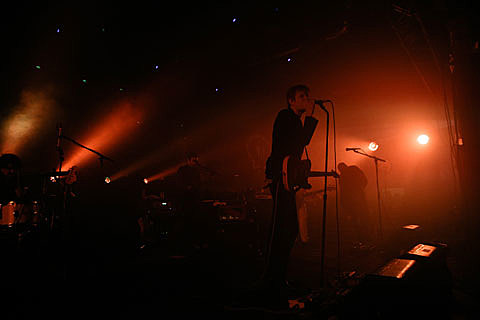 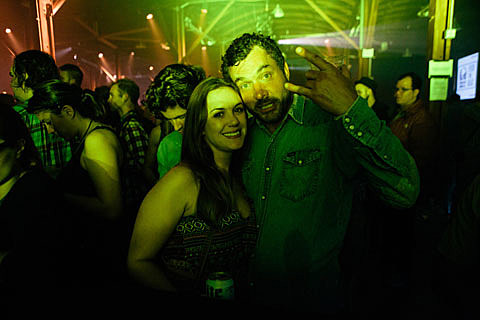 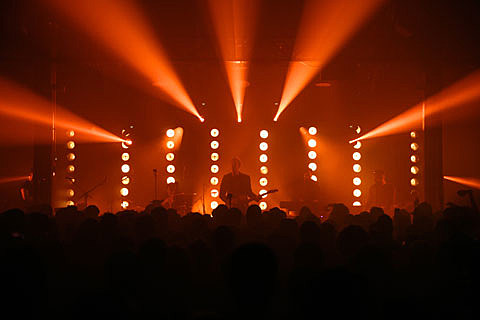 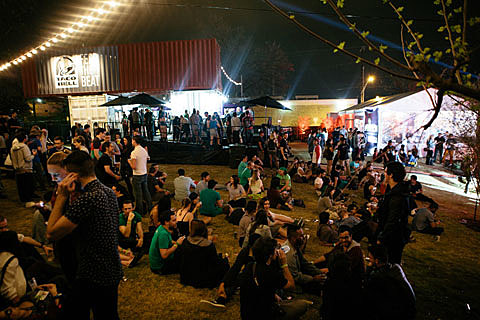 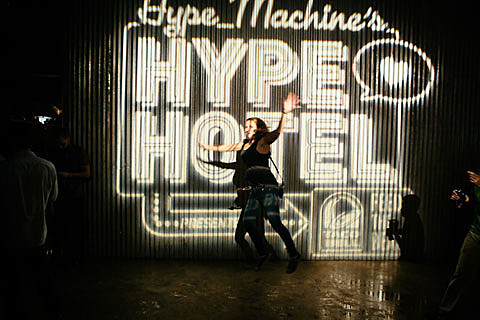 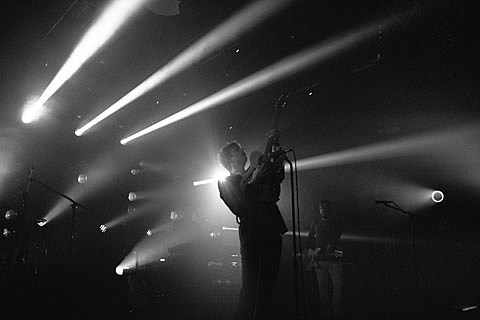 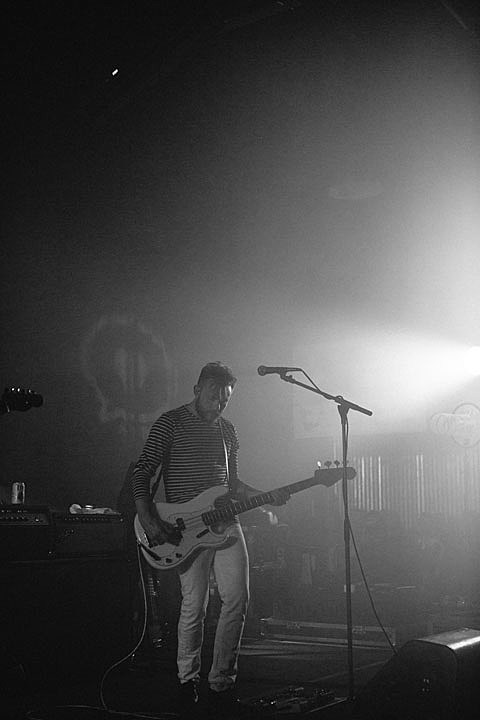 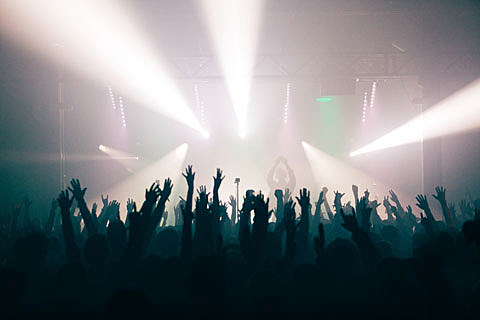 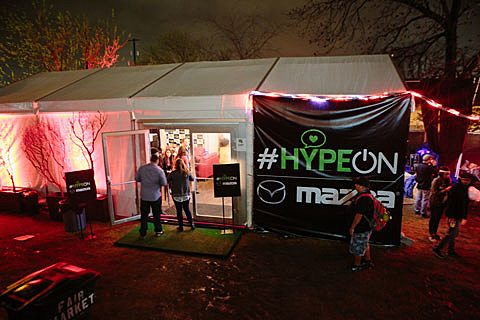 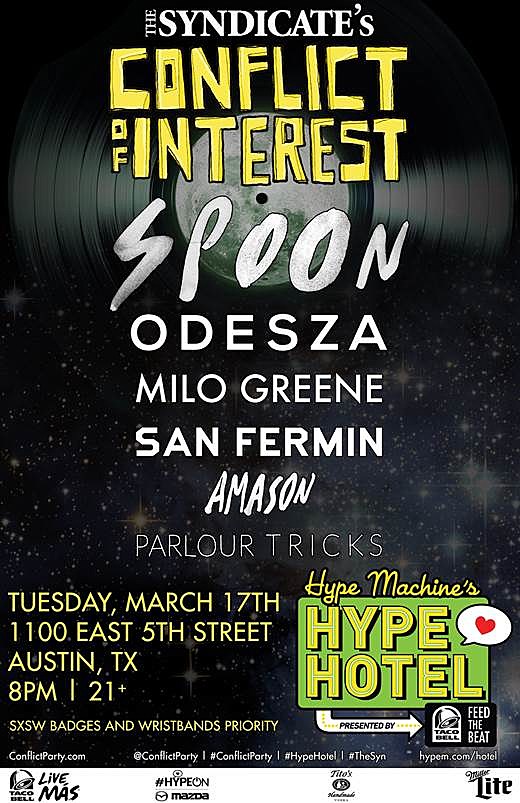