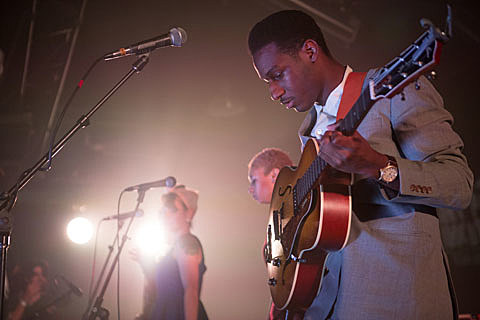 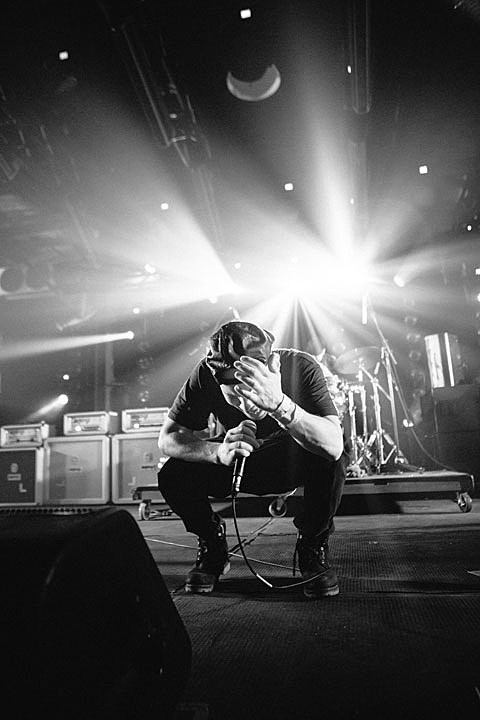 Leon Bridges may have won SXSW this year, at least according to a panel of judges:

Bridges, who skyrocketed from relative obscurity late last year when two songs posted to SoundCloud helped get him a deal with Atlantic Records, was the winner for Developing U.S. Act. He drew a beyond-capacity crowd for his SXSW showcase at St. David's Historic Sanctuary and also played shows at Hype Hotel, Spotify House and other venues. His debut album is expected to be released later this year.

We already posted one set of pictures from Thursday at Hype Hotel 2015 presented by Feed the Beat, and a set of fellow SXSW winner Spoon from Tuesday. Here are three more artists we're fans of who played Thursday, in part as part of the Gorilla Vs Bear showcase at the Mazda-sponsored venue. More below... 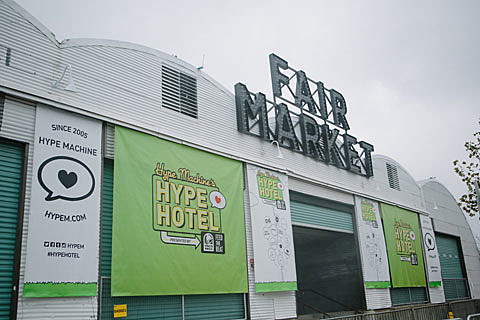 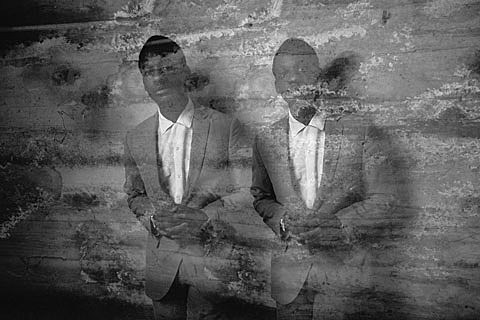 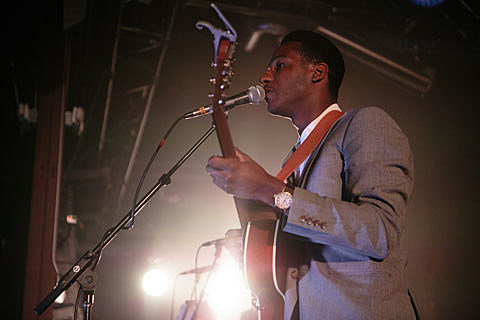 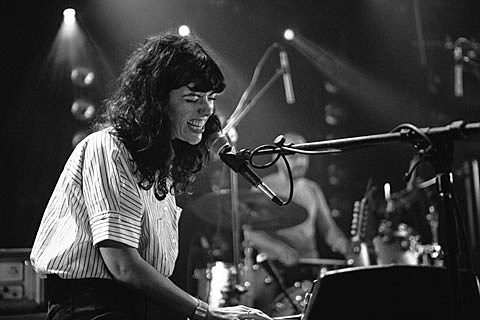 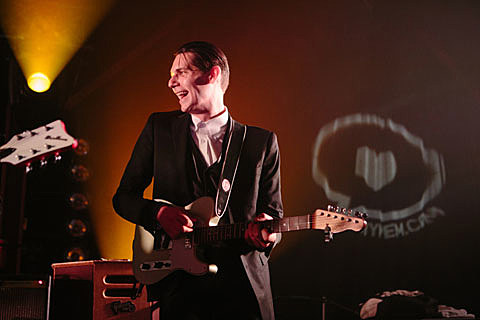 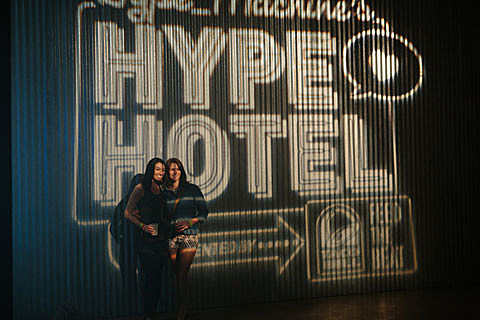 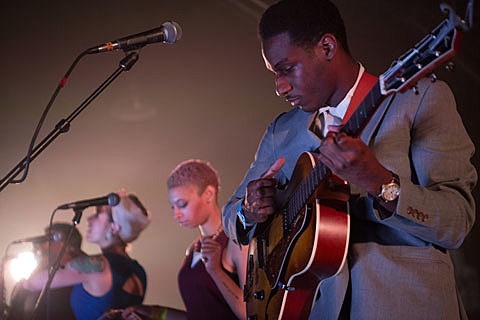 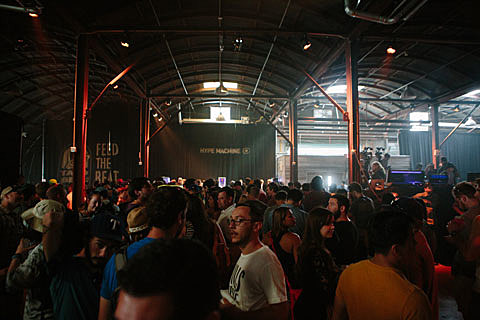 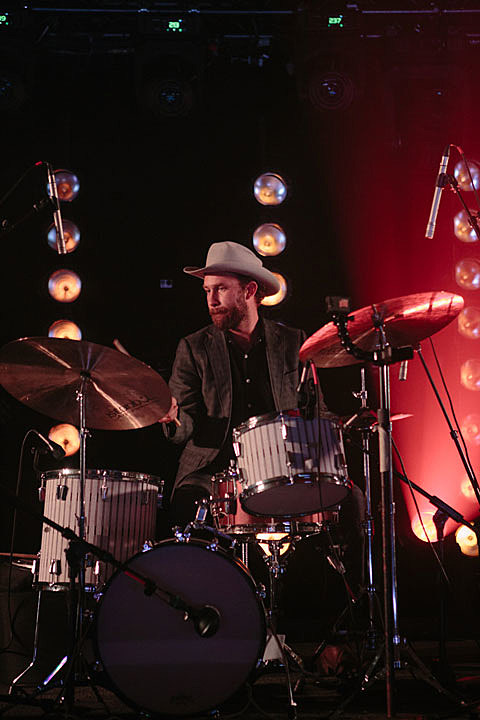 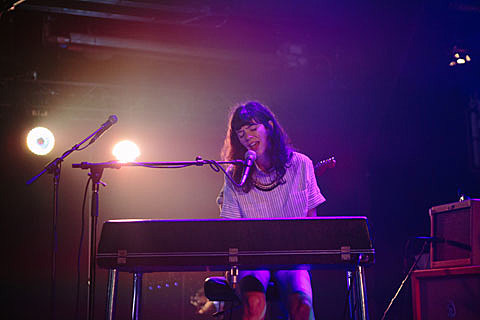 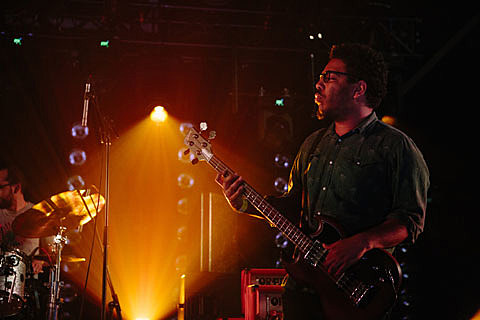 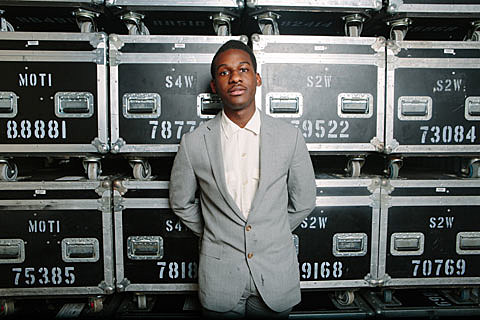 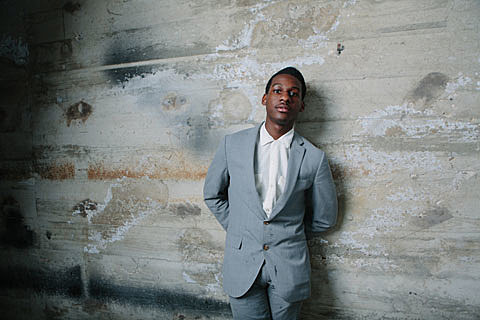 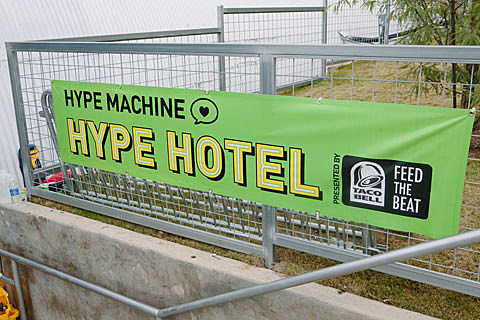 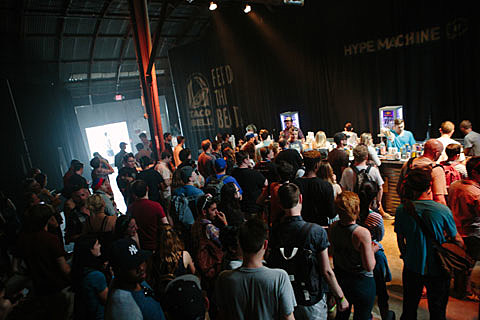 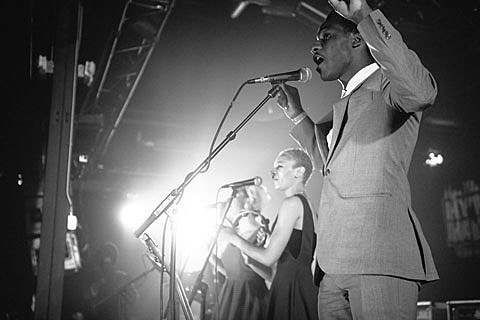 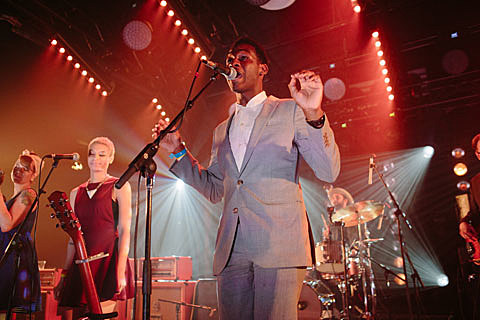 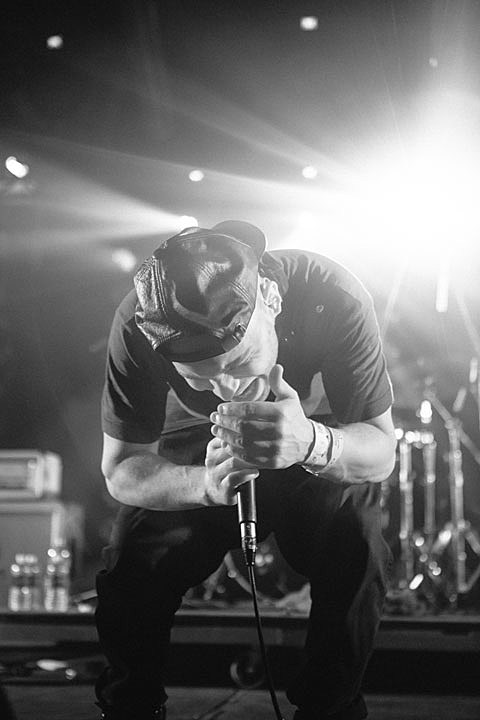 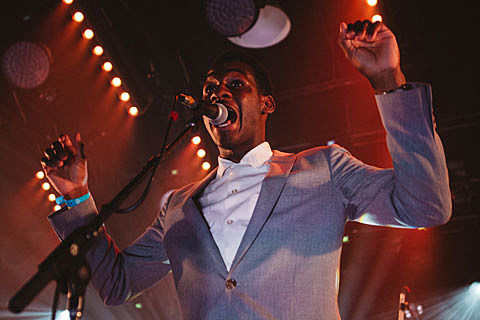 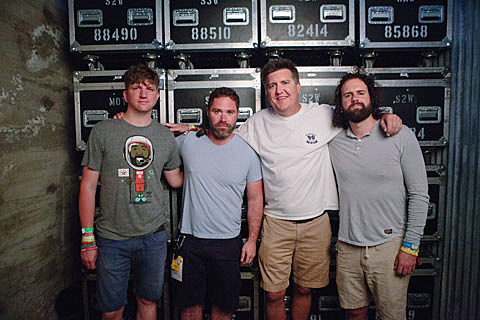 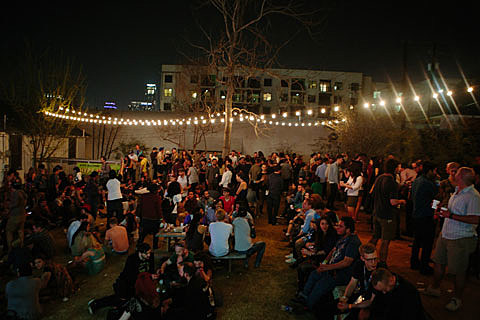 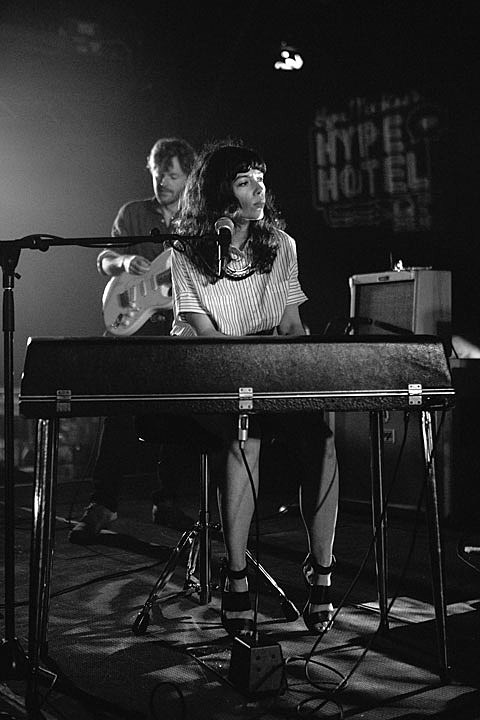 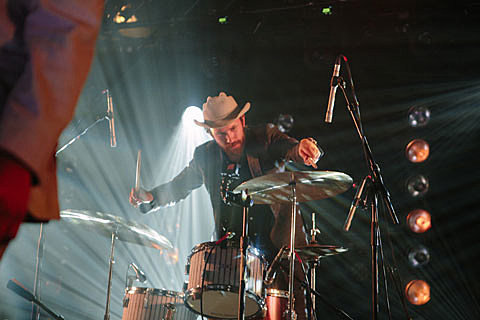 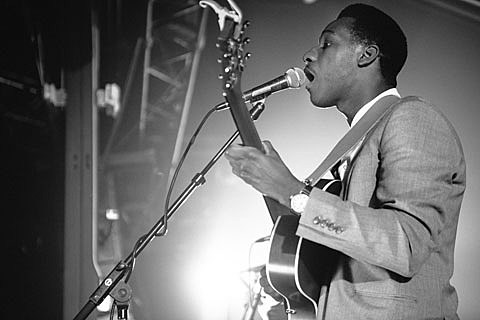 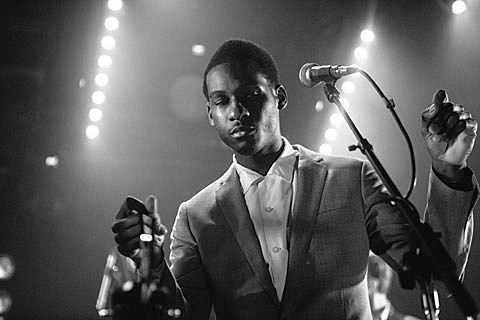 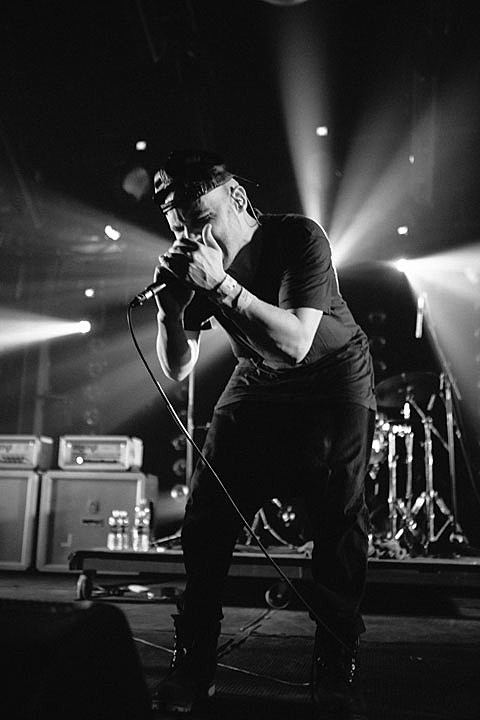 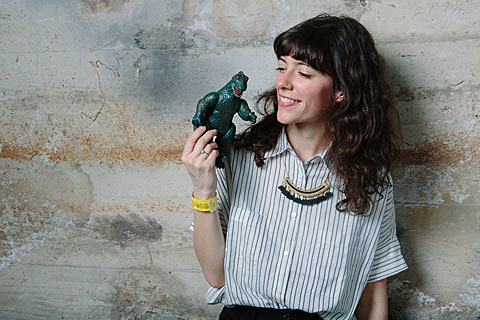