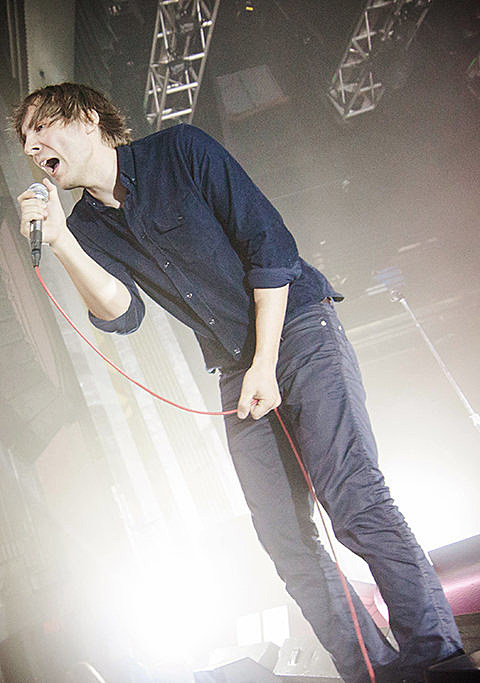 Phoenix stopped at the Fox Theater in Pomona on Thursday night to warm up for their headlining performance at Coachella tonight (you can stream it live). Some pictures from that smaller California show are in this post.

After Coachella this weekend, Phoenix will play... the second week of Coachella, and then eventually make their way to Texas before the end of April for a co-headlining show at Edgefest in Dallas. Who else is playing Edgefest? Well... Bush, Paramore, Deftones, and a whole bunch of other bands you probably won't want to pay to be trapped for a whole day with.

The good news is that Phoenix will visit Austin on May 6th. The somewhat bad news is it is only to tape an episode of Austin City Limts (which means tickets aren't exactly easy to come by). Hopefully Phoenix, who also recently played an intimate show in Brooklyn and will be at Lollapalooza, announce another Austin date soon. Meanwhile, check out more of those pictures from Pomona below... 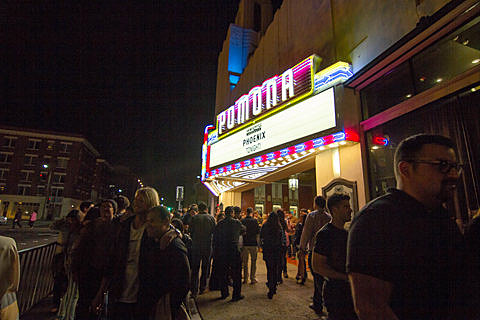 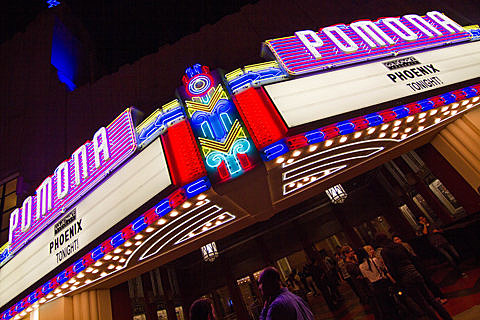 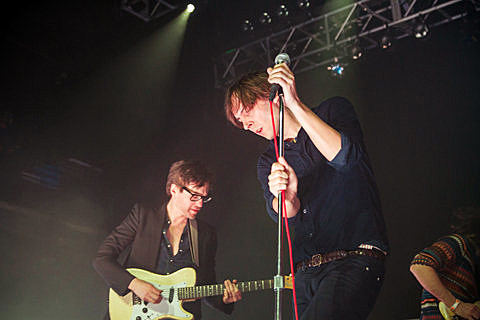 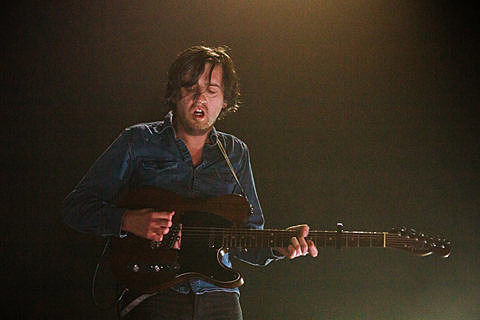 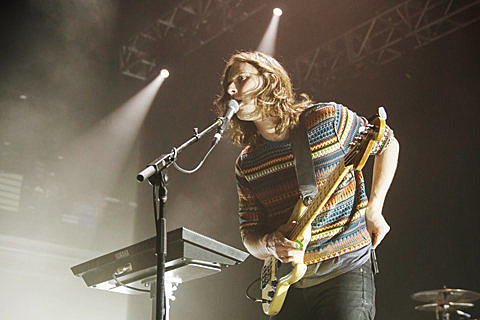 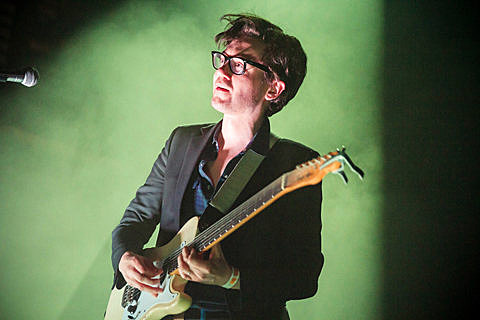 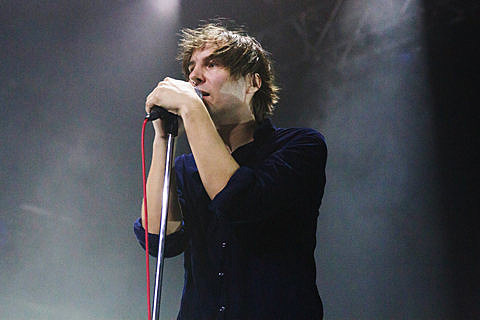 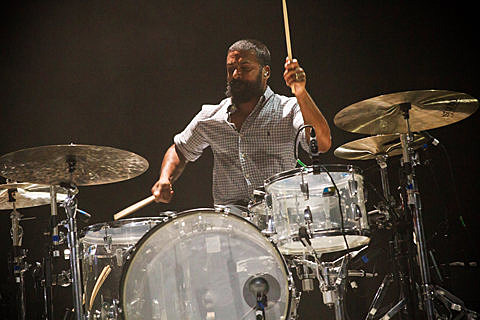 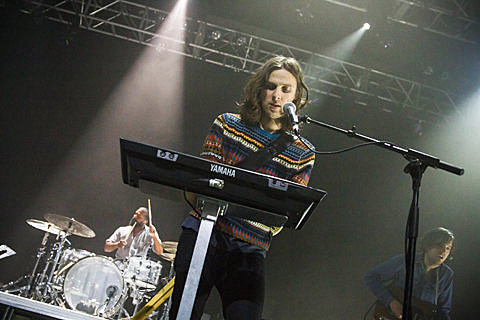 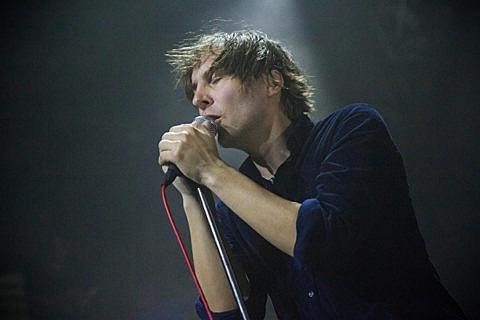 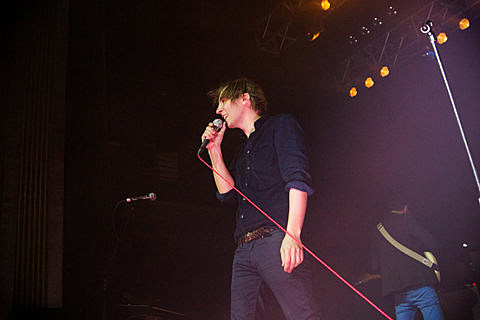 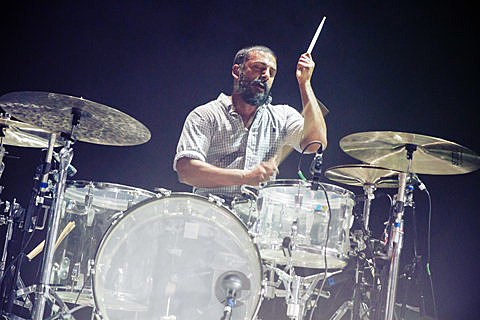 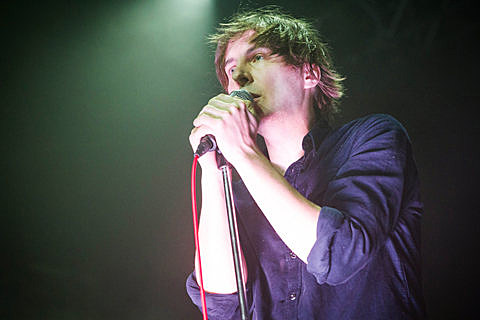 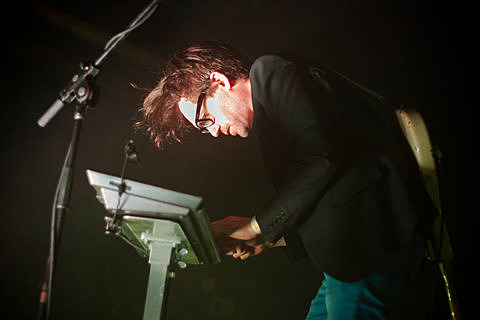 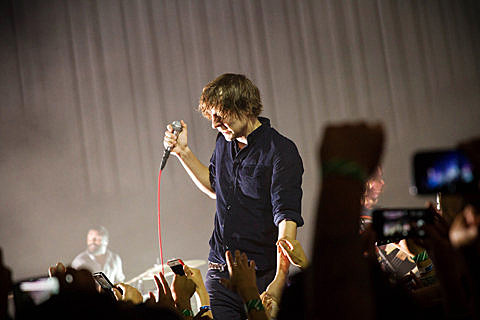 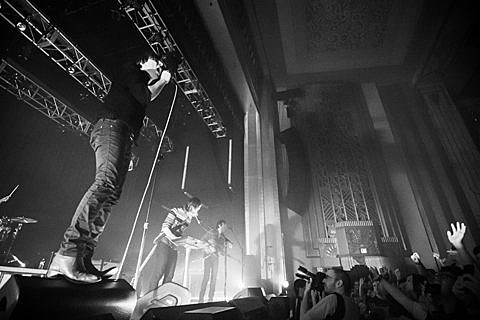 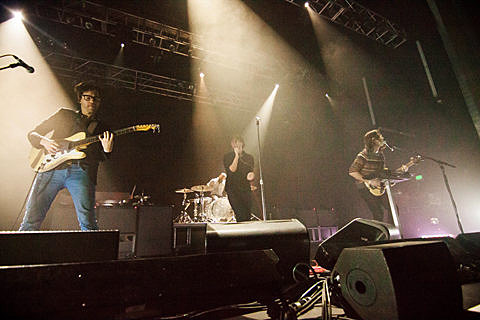 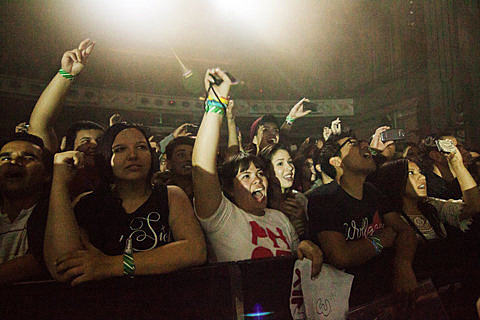 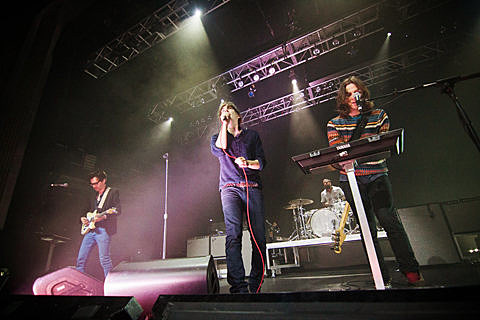 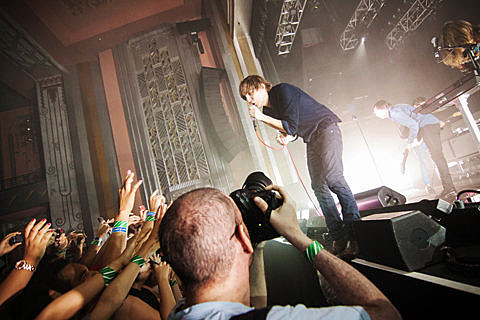 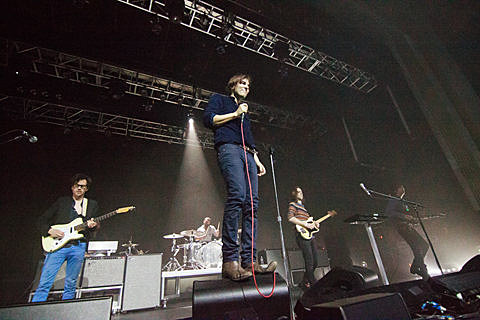