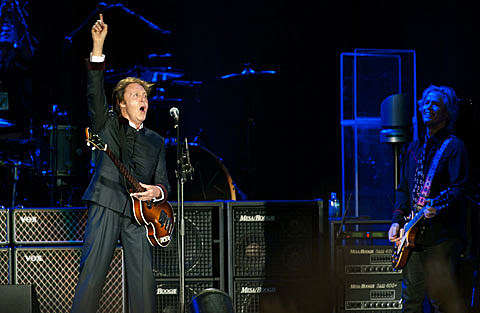 As mentioned, Paul McCartney is going on a tour this year which will include his first-ever Austin show on May 22 at the Frank Erwin Center. That show has since sold out, but Paul added what will be his second-ever Austin show, happening at the same venue a day later. Tickets for the newly-added show are on sale now.

Updated dates are listed below...