Nurses at Antone's earlier this month (more by Tim Griffin) 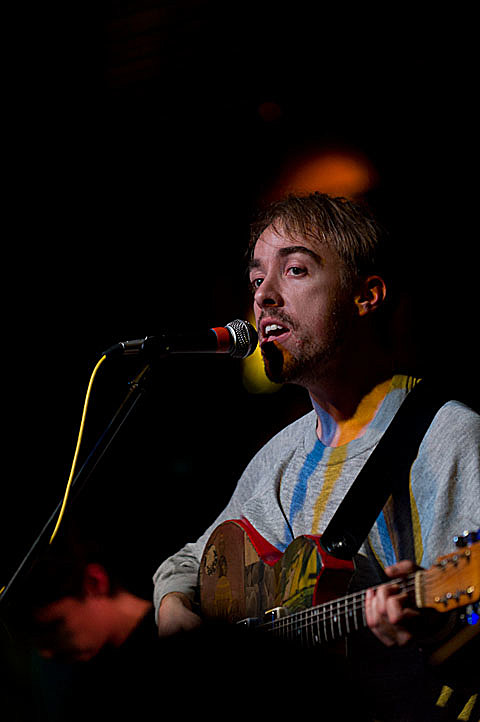 Portland's Nurses were just in town to kick off their tour with The Mountain Goats at the sold out Antone's on 1/19. After that tour ends, they'll be opening some dates on the Stephen Malkmus tour and return to Austin when that tour hits Mohawk on February 22. TV Torso is also on the bill. Tickets are still on sale.

Updated dates, a video and the Austin show poster below... 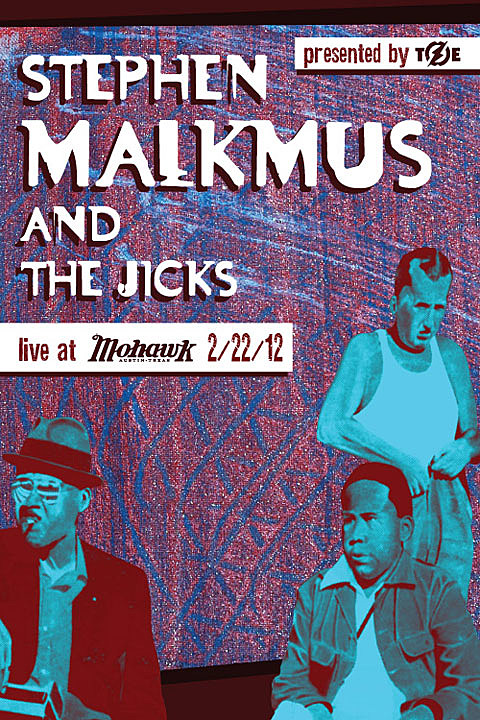