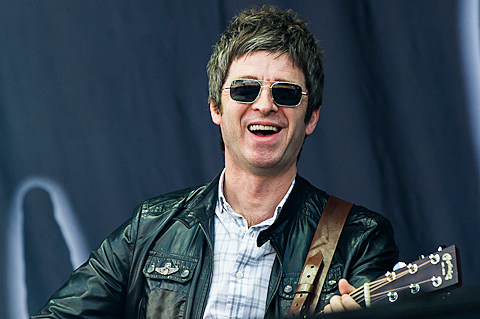 Noel Gallagher's High Flying Birds and Snow Patrol, both of who recently played Rock Werchter in Belgium, are teaming up for a tour of the US and Canada together this fall. The tour culminates with three Texas shows: Dallas' Verizon Theatre at Grand Prairie on November 7, Austin's Austin Music Hall on November 8, and Houston's Bayou Music Center on November 9. Tickets for the Austin show go on saleFriday, July 20th @ 10am. Check frontgate tickets for the link. A list of all dates and the tour flier are below.

If you haven't been keeping up with our coverage of Rock Werchter (which Tim hopped overseas to cover), pics of day 1 are HERE and pics of day 2 are HERE. More pictures of both Noel Gallagher and Snow Patrol from the fest are below. 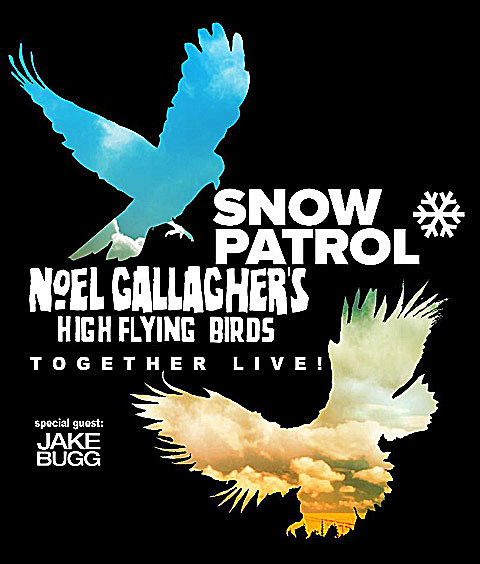 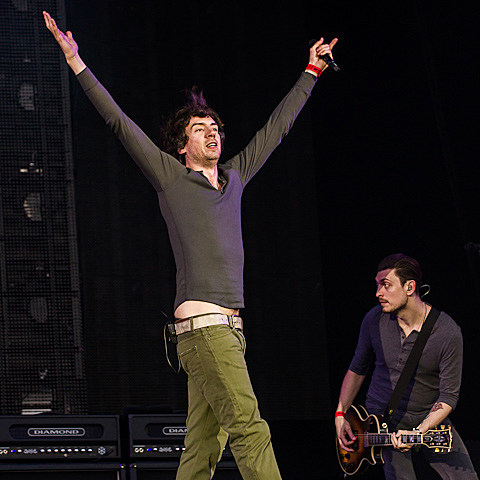 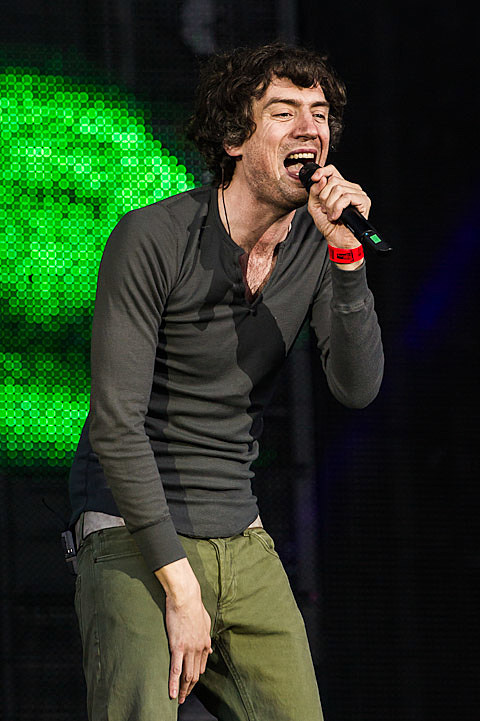 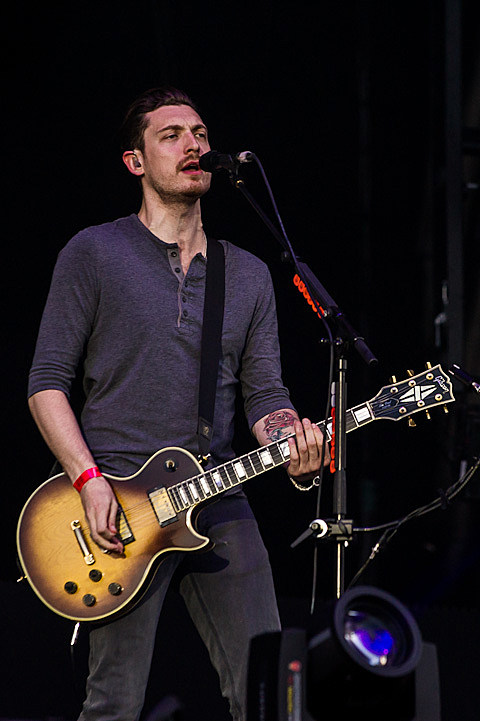 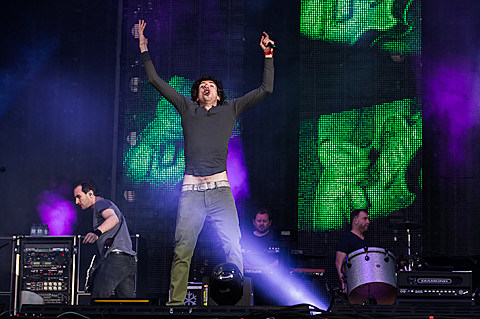 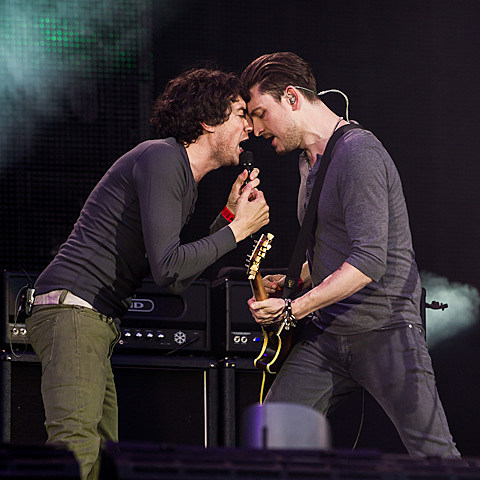 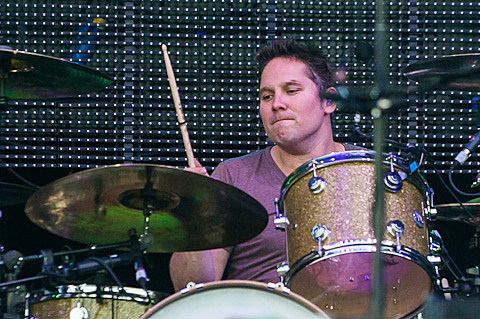 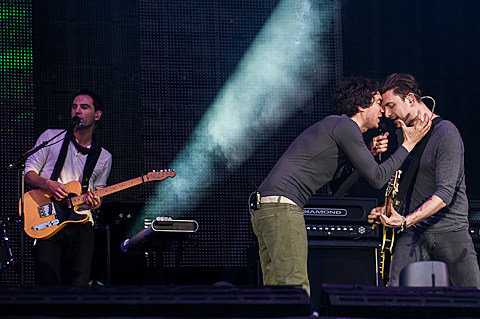 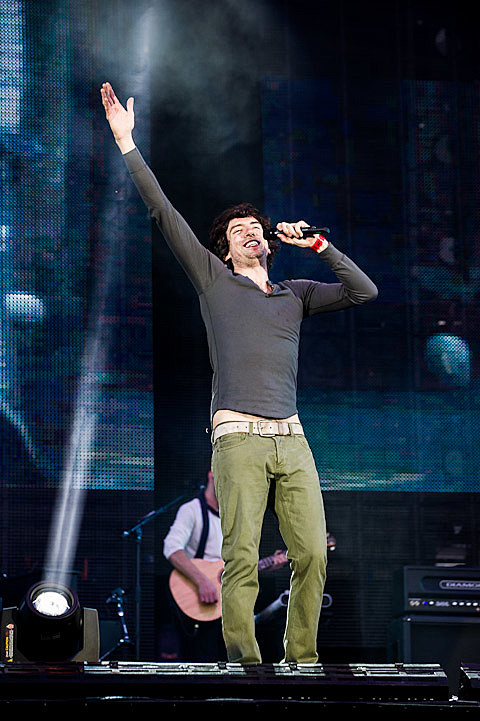 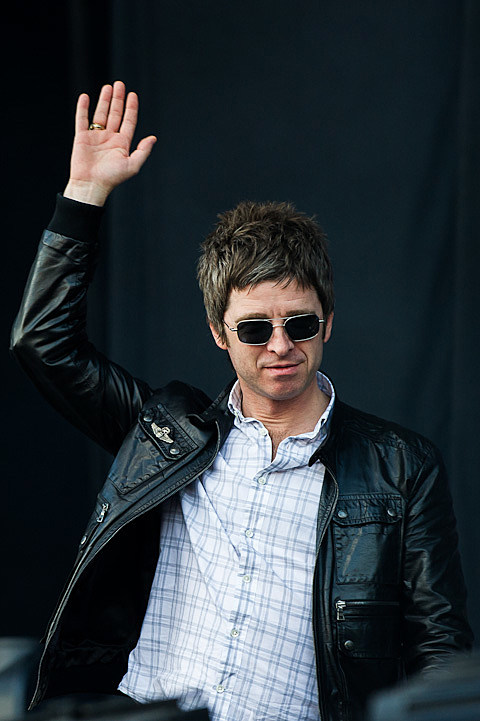 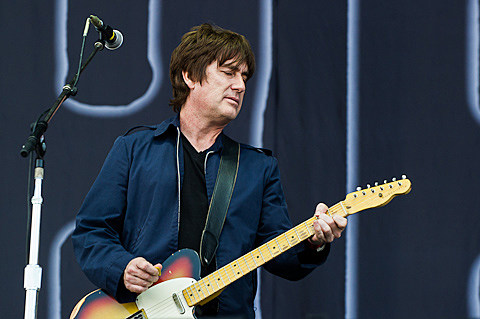 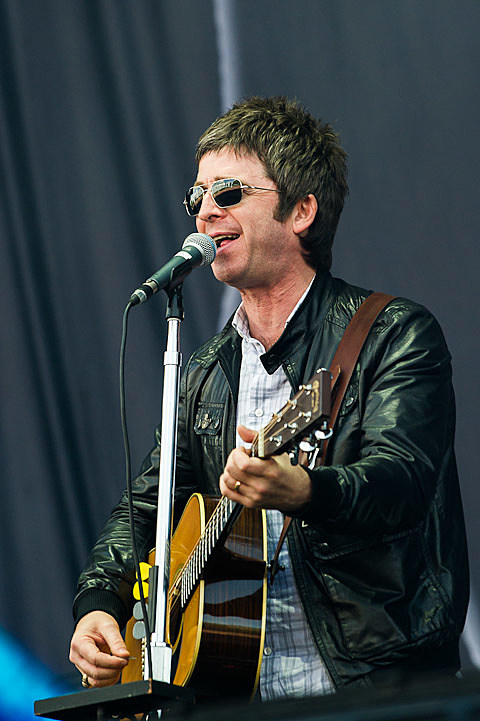 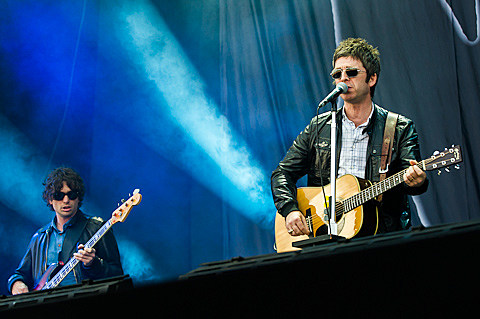 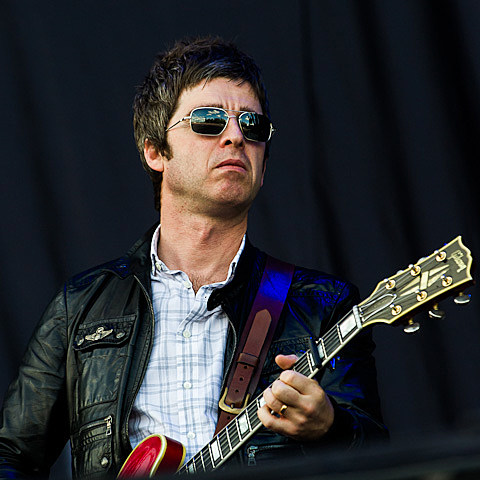 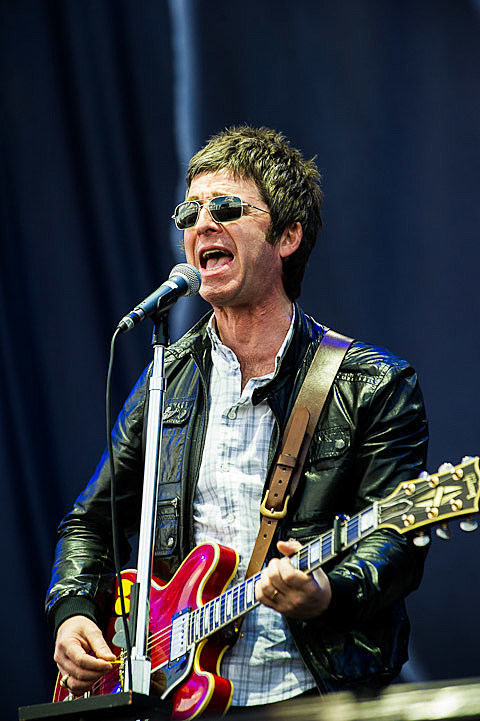 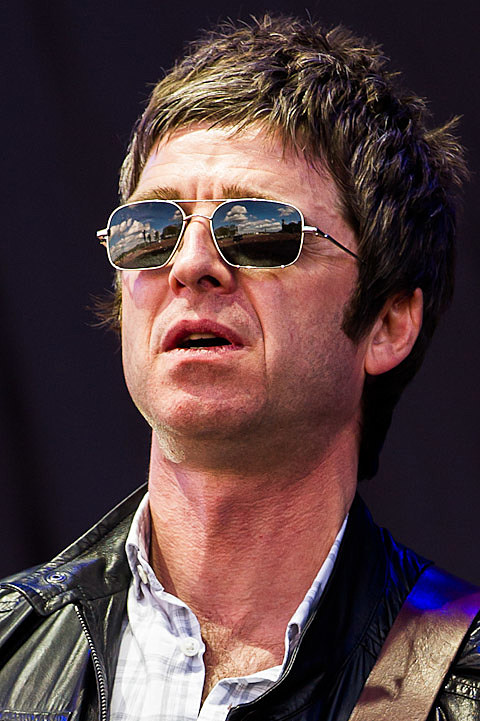 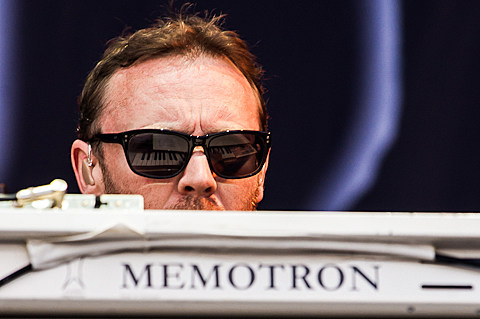 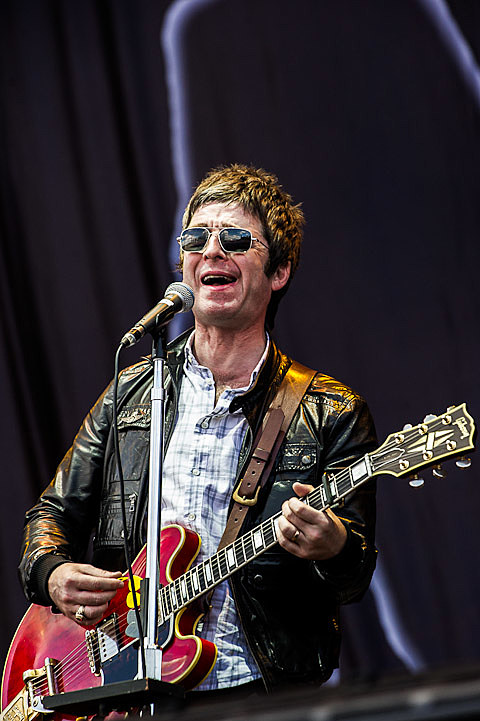 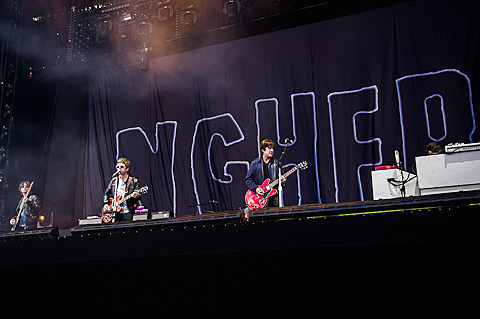 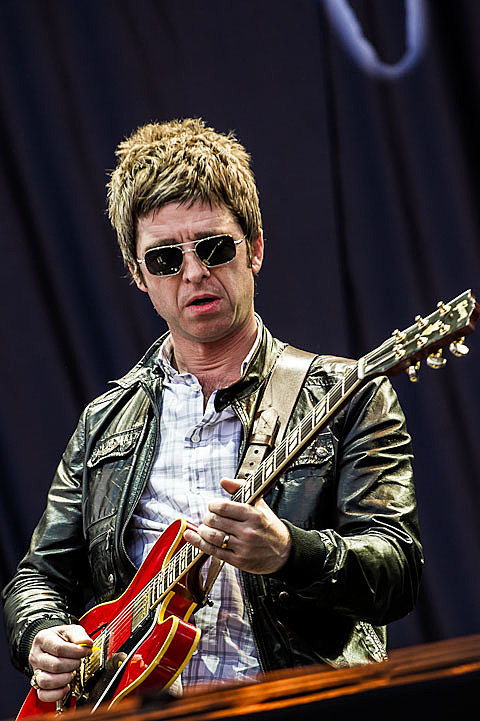