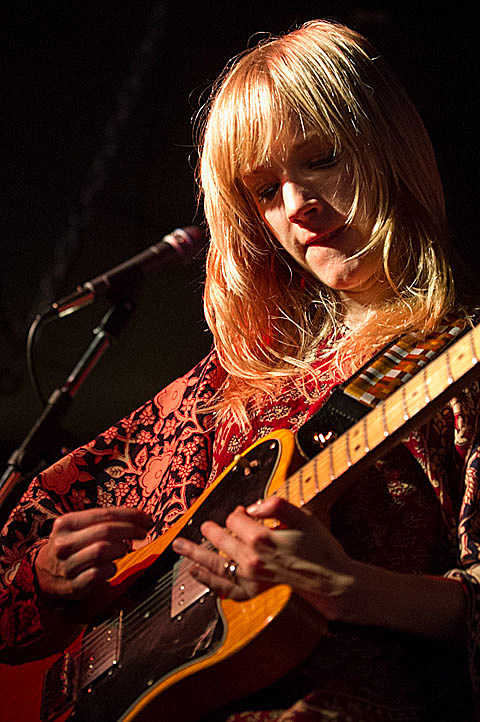 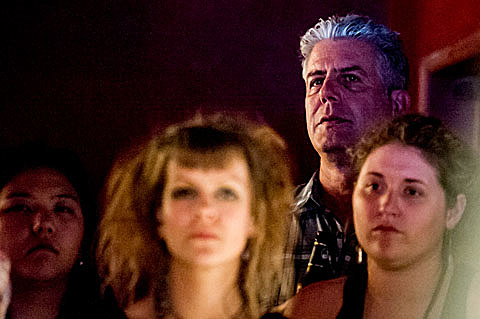 Remember how controversial celebrity chef, author and TV personality Anthony Bourdain was seen all over Austin during SXSW this year including at our own Hotel Vegan where he was checking out Austin band Ume before later going to dinner with them? Well, that Austin/SXSW episode of "No Reservations" that he was filming at the time, will air on the Travel Channel on September 3, 2012. Check out two (very non-vegan) clips from the show, starring Ume and Sleigh Bells (who return to Austin on a tour this October), below...

--
No Reservations: Sleigh Bells in Austin

No Reservations: Chicken Balls in Austin (with Ume)