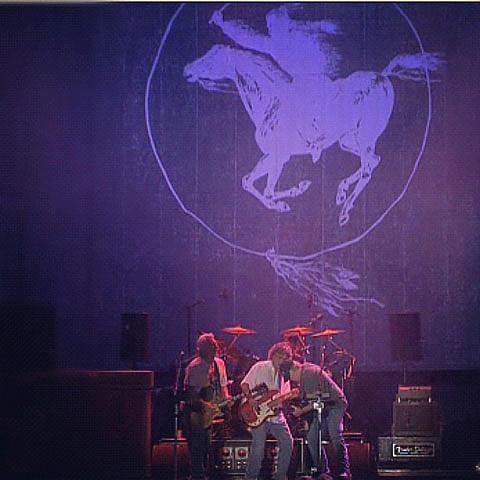 "NY&CH just put a festival audience through 10 minutes of complete kaos and feedback on WLAG - freeking awesome. Nobody on earth would try that to a bunch of drunk 25 year olds at the end of a festival day. I think they are speechless - or just freaked out. If I didn't know it was coming, I would be pretty freaked out." - Anonymous