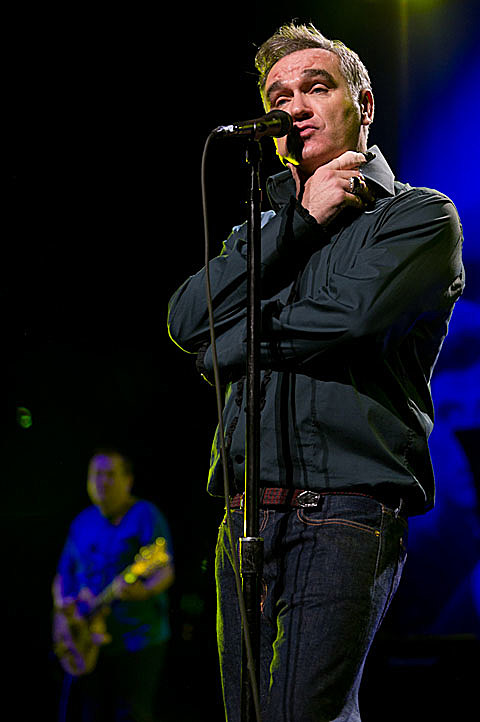 Morrissey just announced 2014 tour dates which include three stops in Texas: Dallas on May 22 at Majestic Theatre, Austin on May 24 at Austin Music Hall and May 25 at Julie Rogers Theatre in Beaumont. No word on tickets yet, but the Dallas show is on his actual birthday -- he'll be 55.

The Moz's last dates in Texas were canceled due to illness. Here's to good health and a happy birthday in 2014. All tour dates are listed at BrooklynVegan.