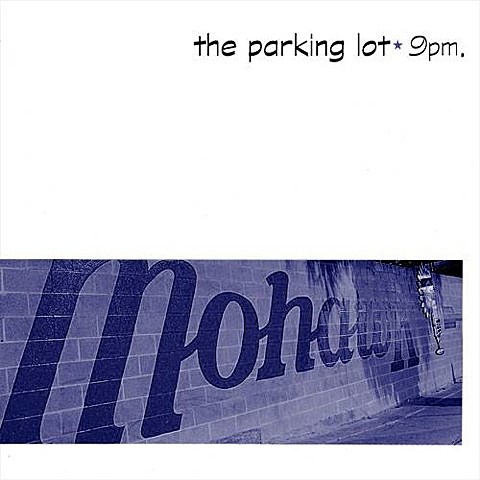 Austin emo legends Mineral are reunited this year, but so far the only hometown date they've had announced is Fun Fun Fun Fest. That may change tonight (8/29) though. There's a SXSW Cares (the benefit fund for victims of this year's tragedy at SXSW) benefit happening at Mohawk indoors with Jess Williamson and a headlining band called "The Parking Lot". Mineral posted this to their Facebook about the show:

Pretty excited to see this band play in Austin tonight. There's not much info on them if you google them, but we think you'll like 'em. Their name has a snappy ring to it. Not to mention it looks like they have a great taste in fonts. You should join us. #FirstComeFirstServe #SXSWCARES