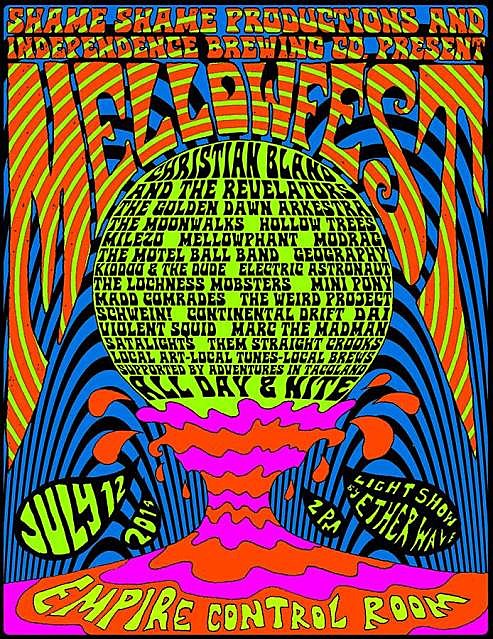 Austin's Shame Shame Productions is known around town for their exposure of fresh local talent. It's no surprise that their Mellowfest is stacked with some of Austin's top psych rock acts. This year they've partnered with Independence Brewing to throw one hell of a party on July 12. Mellowfest features Psych Fest veterans Christian Bland and the Revelators and The Golden Dawn Arkestra (you also known Christian as a member of the Black Angels). Others acts include The Moonwalks, Hollow Trees, Milezo, Mellowphant, Mudrag and many more. 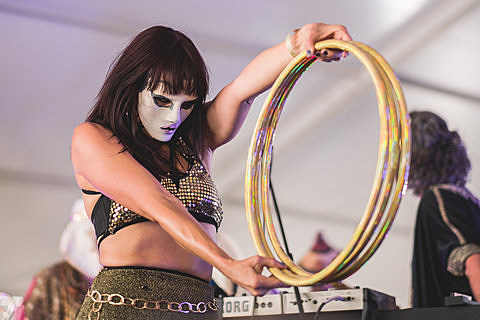 Mellowfest will kick off with a pre party on Friday July 11. Acts include The Wolf, Slow Motion Rider, Darwins Finches, The Rotten Mangos, Space Brothers, Field Dress and Dvrth Vena. Both Mellowfest and the pre party are at Empire Control Room. The pre party is $10 but free with the purchase of a Mellowfest ticket. Tickets can be purchased through the Empire Control Room website. Mark your calendars now and tell your parents you are busy that weekend. Pre party flyer and some videos below. 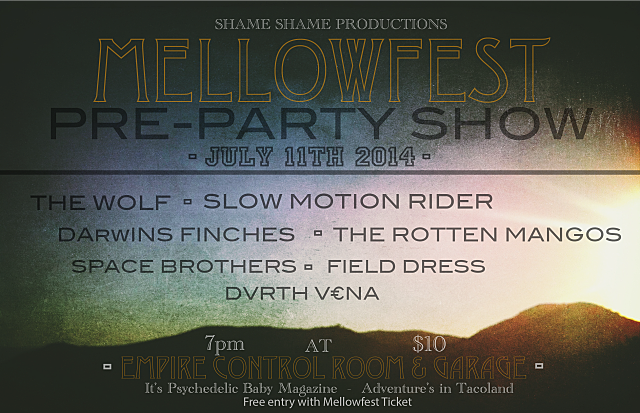