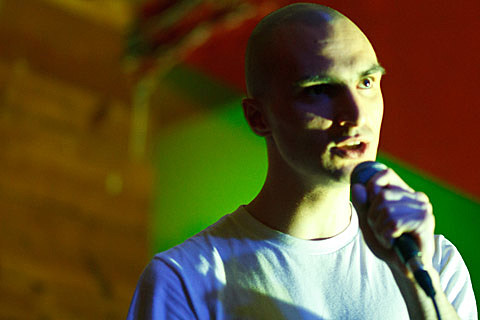 In the last few years there's been a massive explosion of amazing music made with computers, samplers and other electronic equipment. The possibilities became nearly endless and musicians indulged those possibilities. I love that kind of music but it also started to overwhelm me. I wasn't cut out for the maximalist expressions of that style. So I took a break from music, and when I started again it was to make music that barely existed and felt like stillness more than movement. Where the songs could be more about humanness. I love all forms of electronic music, techno, house, rave, hip-hop, but I never want to feel like the music I'm making is just about stylistic play. The easiest way for me to do that is try to make something without obvious movement; where the music isn't overstuffed sonically or referentially, it's emptied out as much as possible. So the vision for Impersonator was to communicate a lot with as little as possible. It's not meant to energize and turn you out to the world, it's meant to do the opposite; it's more like a cocoon. - Devon Welsh

Though Devon Welsh, the man behind Majical Cloudz, didn't take off his pants (as at least one crowd menmber suggested), he did play a crowd-pleasing show at the Mohawk for SXSW back on 3/16. Some pictures from that Saturday evening set are in this post.

Look for Majical Cloudz to return to TX when they kick off a tour with Youth Lagoon in May that starts like this:

Meanwhile, Majical Cloudz just announced that the new record will be called "impersonator" and be released by Matador on 5/21. Listen to the amazing first single "childhood's end", along with the full tracklist, all dates and more SXSW pictures, below... 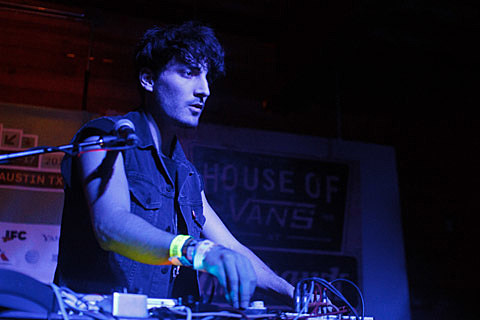 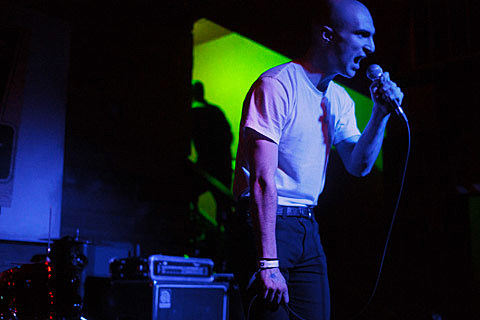 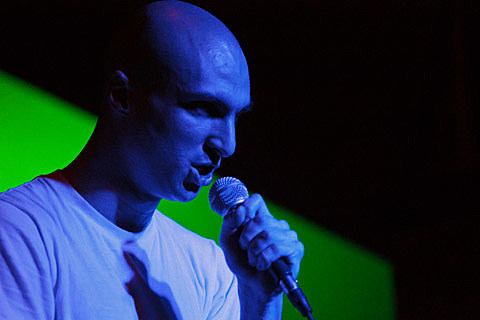 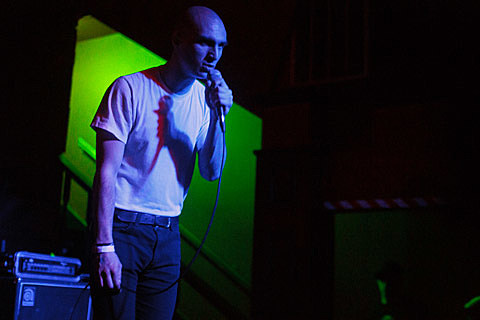 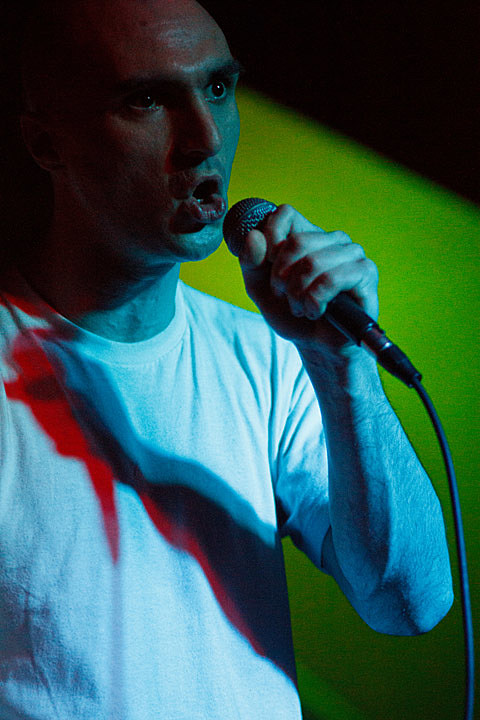 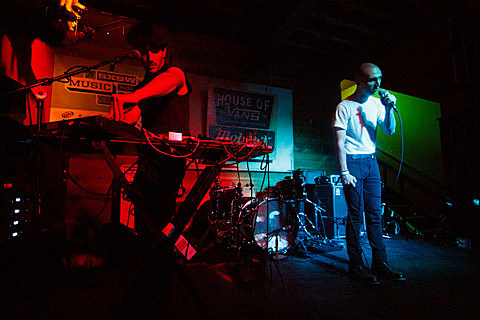 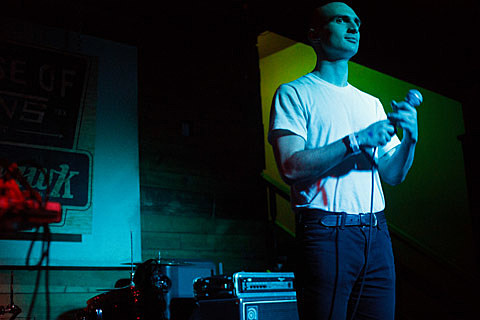 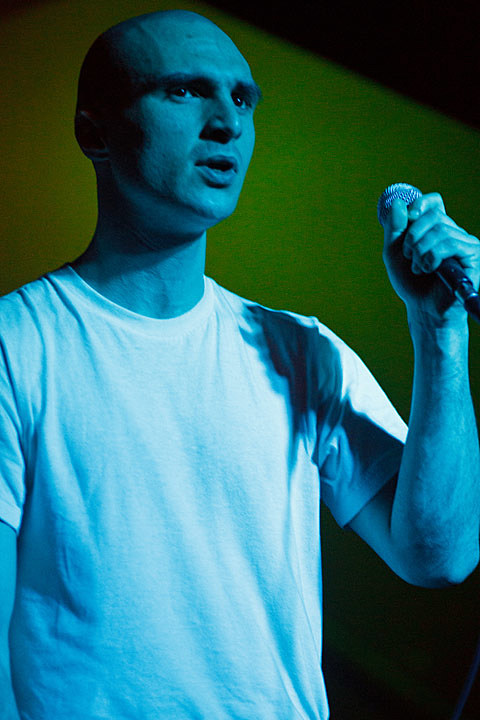 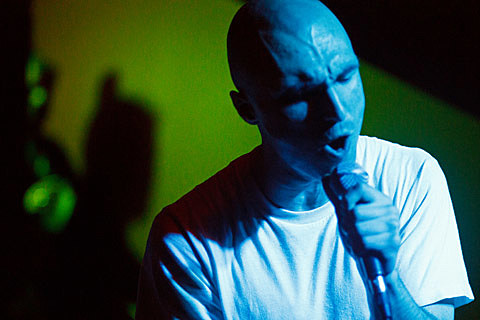