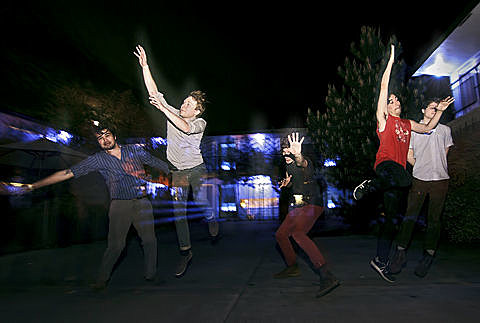 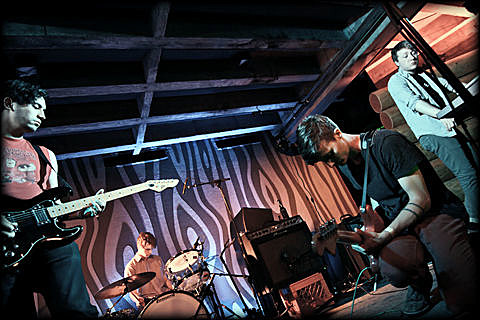 Lotus Plaza, the project of Deerhunter guitarist Lockett Pundt, has been continuing to tour in support of his great new album, Spooky Action at a Distance. That tour came to Austin at the end of last month for Austin Psych Fest. This past Monday (5/7) it hit the Doug Fir Lounge in Portland with Wymond Miles (of Fresh & Onlys) and Frankie Broyles. Pictures and videos from that show are in this post.

The rest of Lotus Plaza's tour, which continues through late July, doesn't include any more Austin dates at the moment, but the band will be back in Texas next week for shows at Lowbrow Palace on 5/13 in El Paso and Fitzgerald's on 5/15 in Houston.

More pics and videos from Portland below... 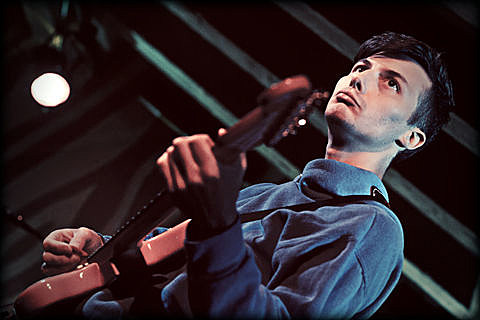 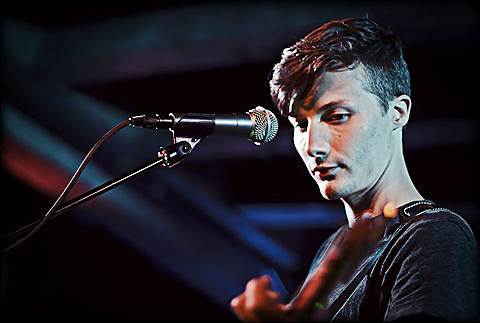 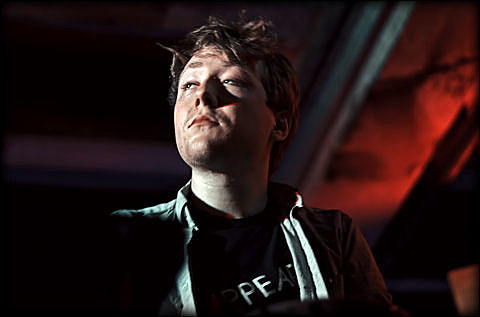 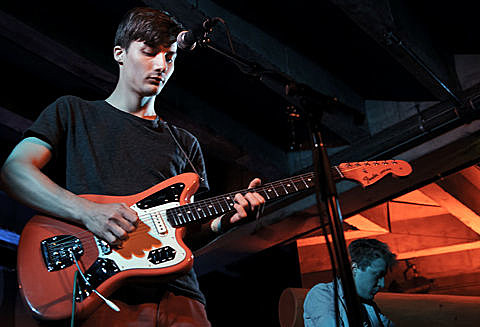 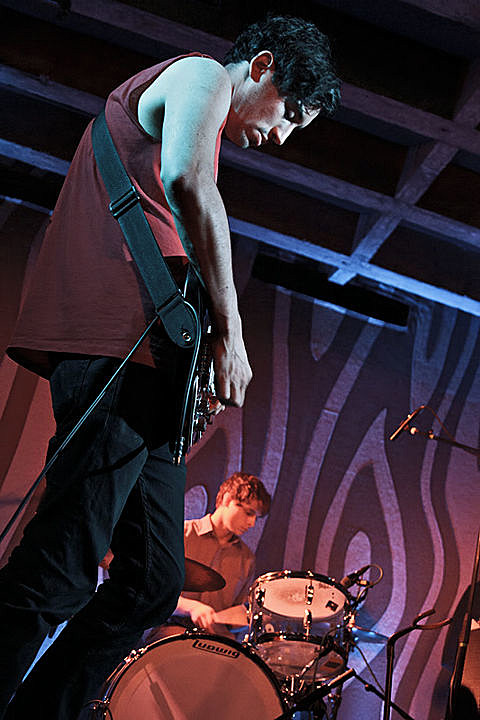 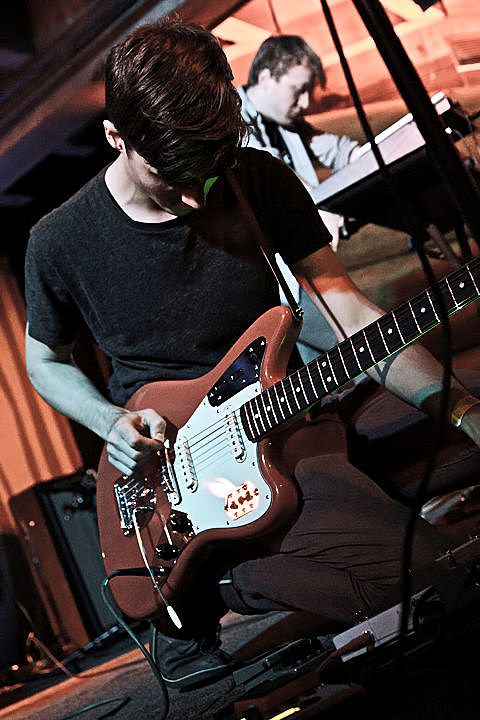 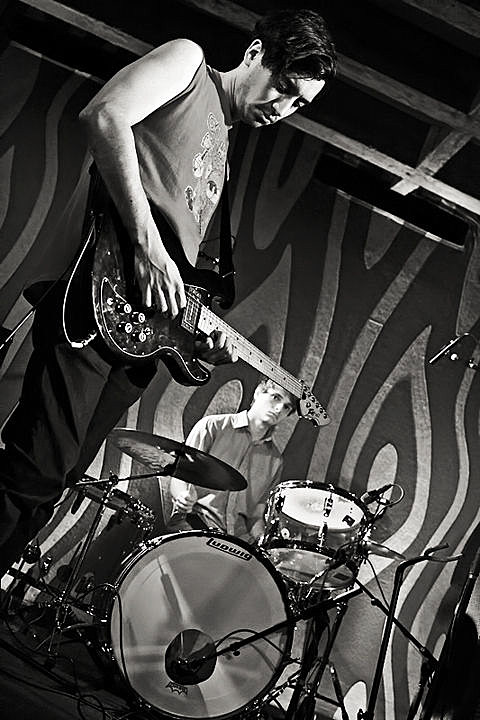 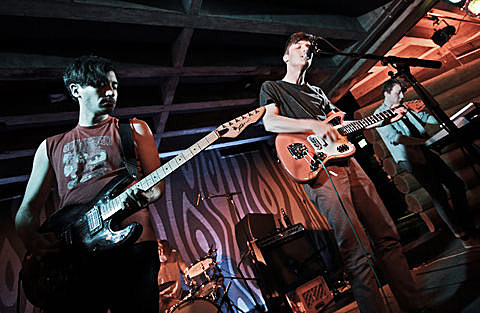 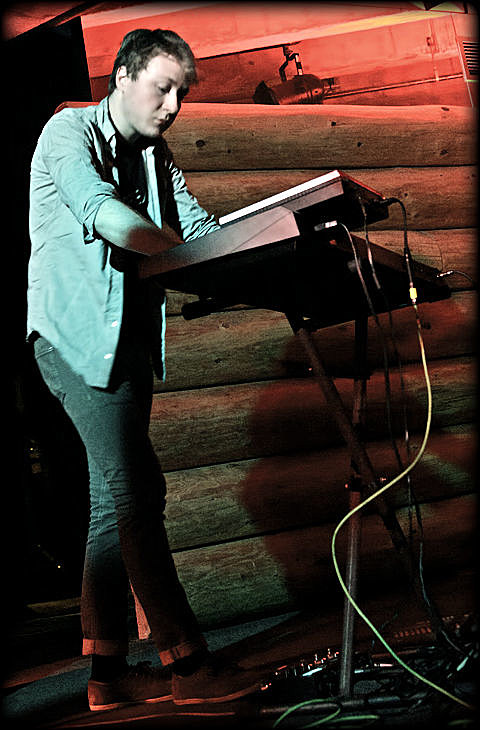 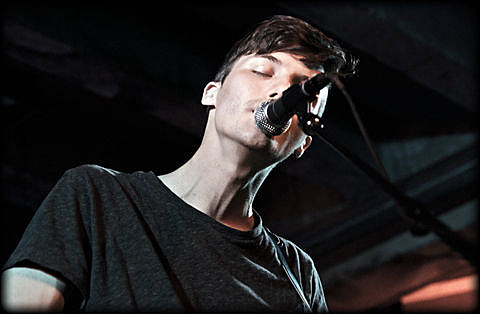 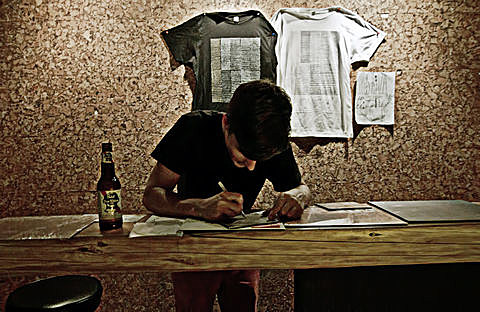 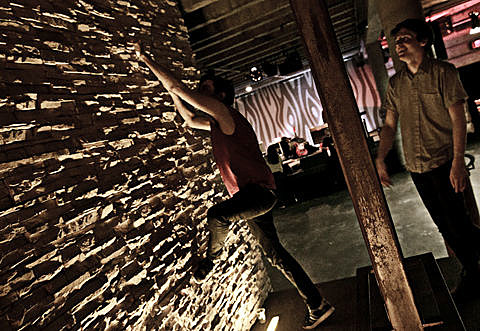 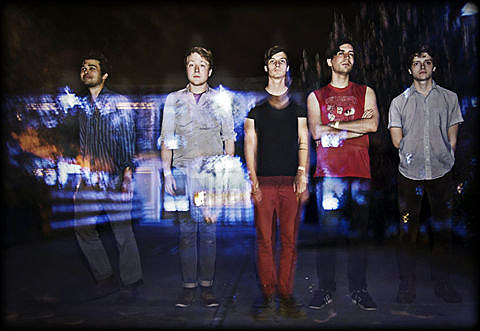