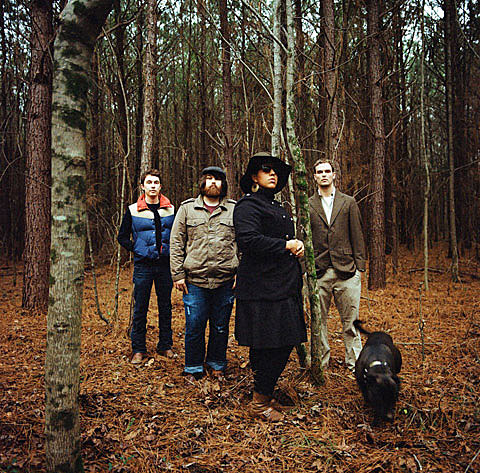 Loretta Lynn's 9/22 show at Austin City Limits Live was rescheduled due to knee surgery, and the new show is tonight (2/17), and tickets are still available!

Other upcoming shows at the Moody Theater include Earth, Wind & Fire, Radiohead (a taping), The Shins (a taping), Bon Iver (a taping), and the just-announced Alabama Shakes who will tape an episode of the TV show while they're in town for SXSW