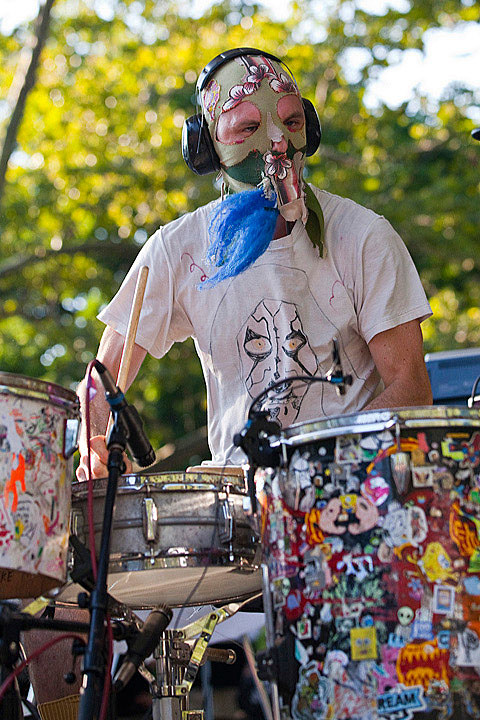 Lightning Bolt, who are releasing their album Oblivion Hunter on September 25, will be playing Emo's East this Wednesday, 8/29, with Zorch and Kokomo. You can check out the opening track, 'King Candy', from Lightning Bolt's upcoming release below.

Tickets are still available, or if you like to rely on luck and chance - we will be giving away a pair on the day of the show. Details on how to enter and win below. 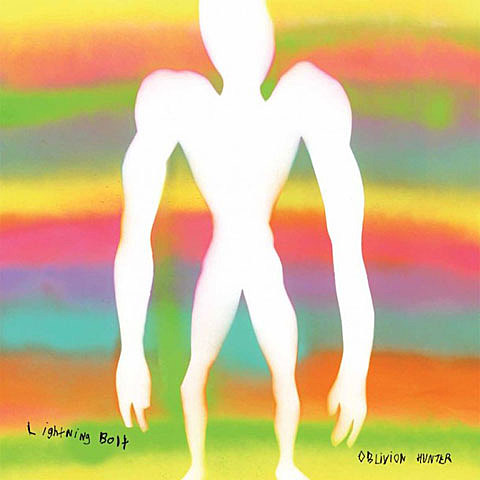