San Francisco's monthly dance party Icee Hot (sponsored by XLR8R) are putting on their first official SXSW showcase this year, and it's looking like one of the more expansive lineups the festival has this year for forward thinking electronic music. The lineup includes Lazer Sword, Jacques Greene, Brenmar, Ghosts on Tape (live), Shawn Reynaldo, Blondes (live), Total Freedom, and Grown Folk. It goes down on March 17 at Barcelona from 8PM - 2 AM.

Speaking of Lazer Sword (aka Lando Kal and Low Limit), they signed to Modeselektor's Monkeytown label last year to release the "Sounds Sane/Klock" single, and are now readying their first full length for the label, Memory, due out on April 27. The album features contributions by Jimmy Edgar and Machinedrum (who also has some SXSW shows). Like they've done with other albums in the past, Monkeytown will be slowly revealing sound clips of the album leading up to its release. So far they've revealed clips of "Pleasure Zone," "Point of Return" and "Chsen" (feat. Machinedrum), all of which you can stream below, along with the album artwork and tracklist. They've got a few other US dates in March surrounding SXSW but they point out that the March dates are not part of the album release tour, and that they'll come back after their European dates in April in May for that.

Speaking of Jacques Greene, who is also on the Icee Hot lineup, he dropped the incredible Concealer EP earlier this year. It features contributions from Koreless and Ango. If you haven't heard it yet, you can stream the entire thing on Spotify.

All dates, streams, album art and tracklist below... 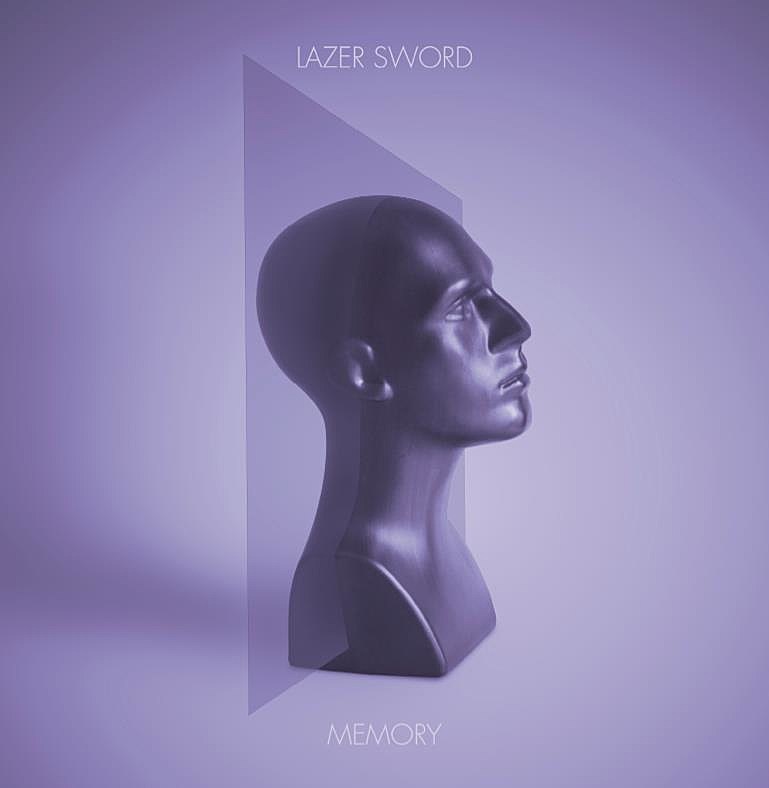