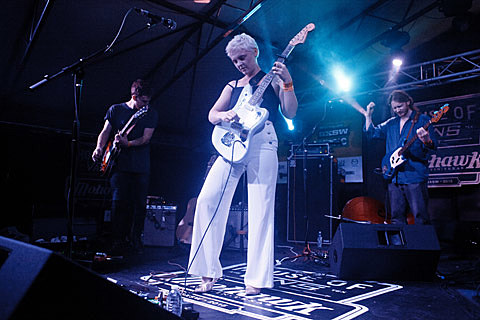 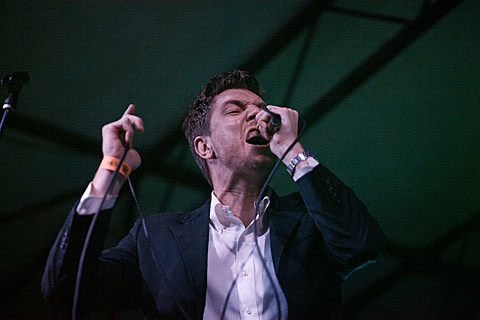 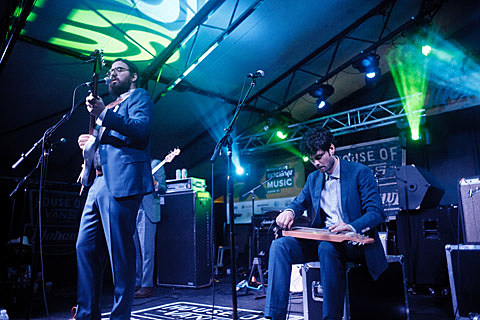 Matthew E White brought back a rock focus with his mellow brand of soulful indie. As Michael Hann wrote when picturing the process that went into creating White's last album: "Once someone starts rolling out the la-la-la-la-la codas, you suspect they're picturing twilight festival crowds swaying in unison." That scene was seen throughout the set, in the twilight, and it's an ideal partnership. - [Guardian]

Domino Records had their official SXSW showcase on Thursday, March 19 at Mohawk which had been renamed House of Vans for the week. We stopped by for sets from Laura Marling, onetime Walkmen frontman Hamilton Leithauser and Matthew E. White. Pictures of Marling's set are here, and ones of Leithauser and White are in this post. More below... 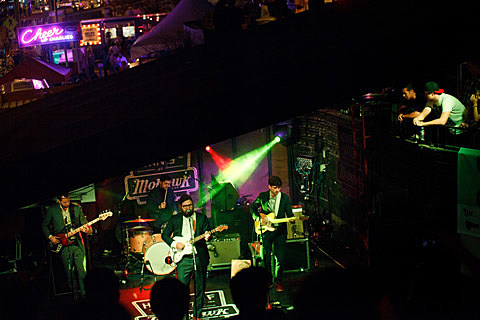 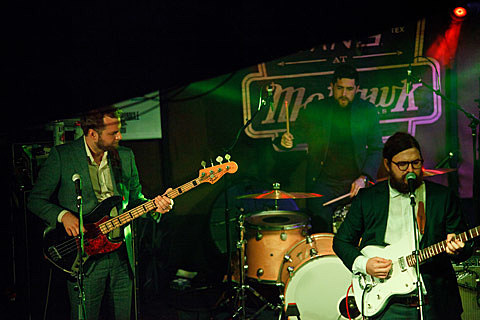 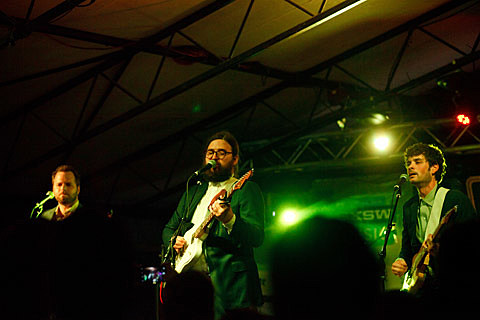 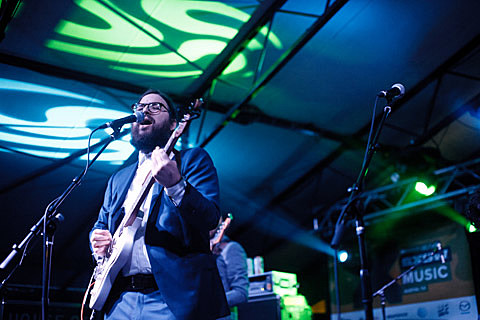 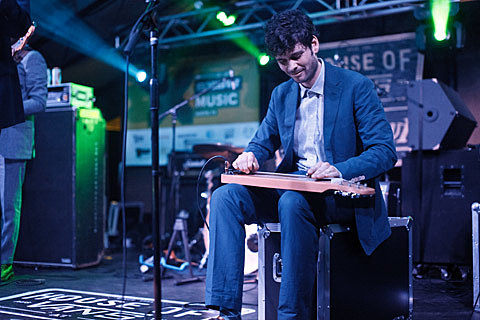 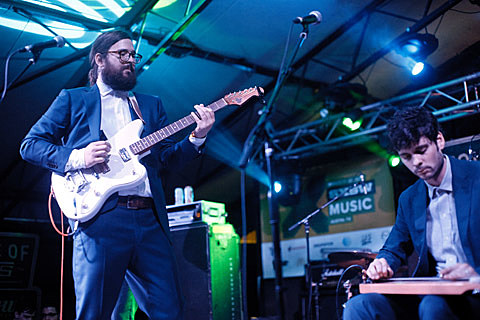 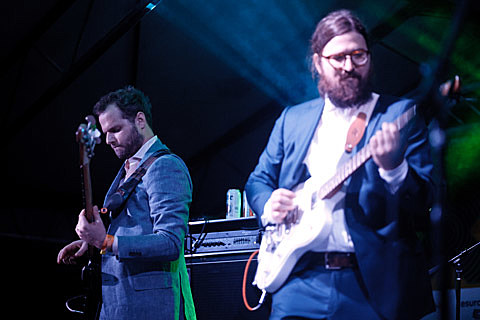 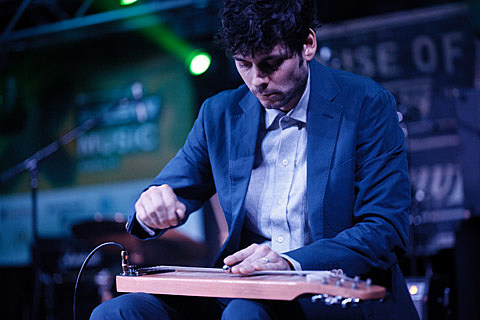 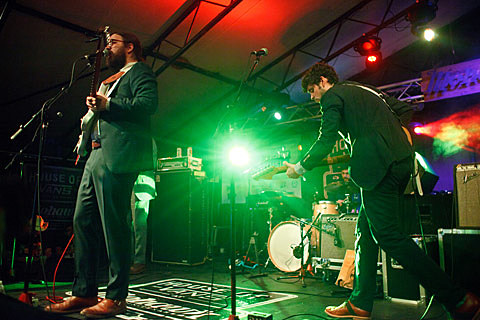 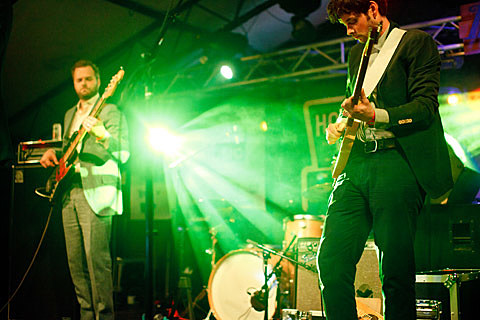 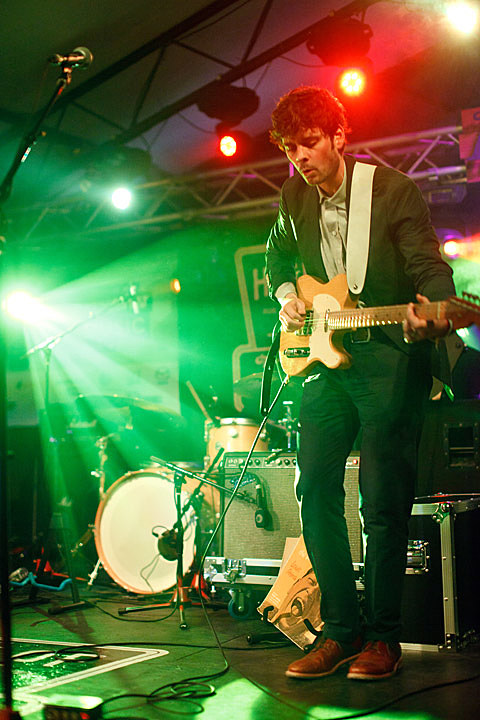 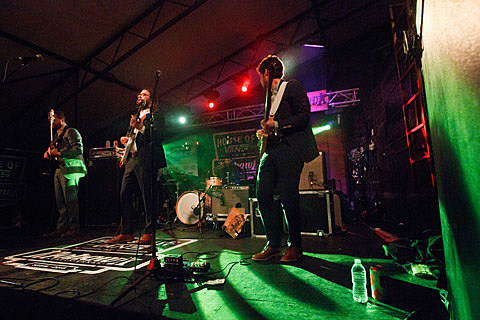 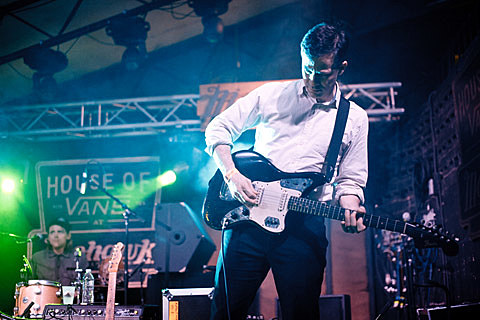 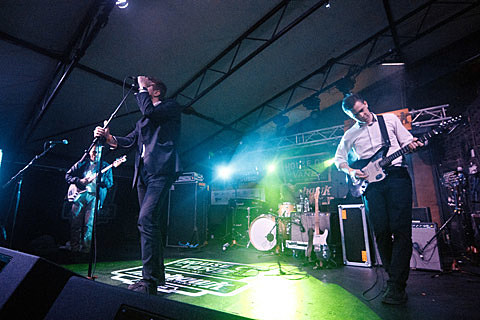 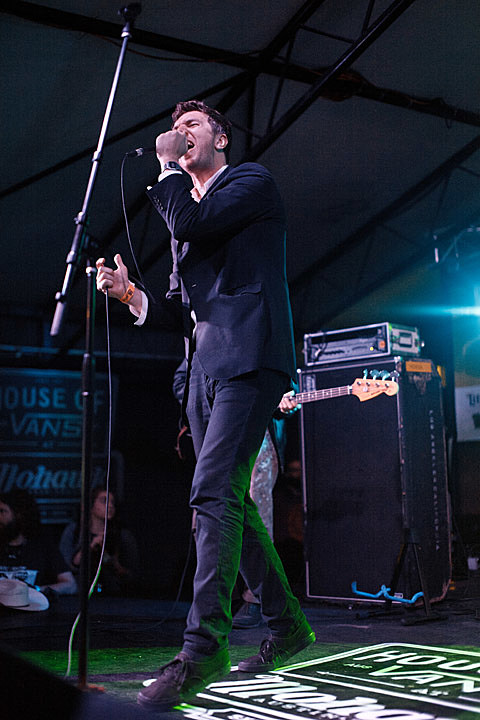 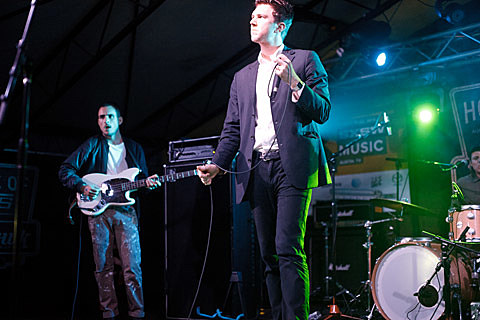 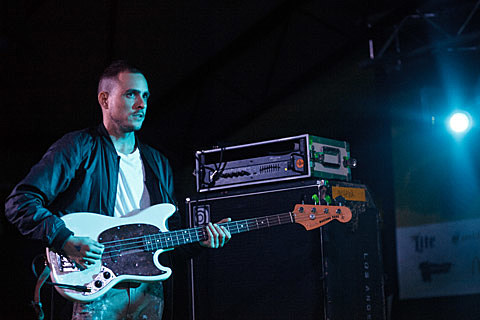 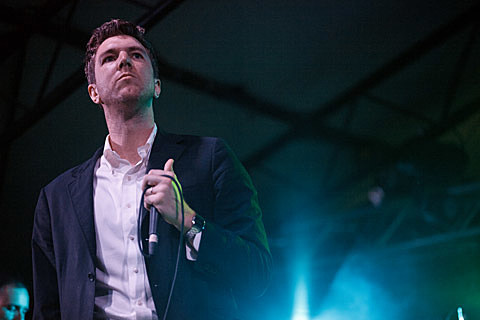 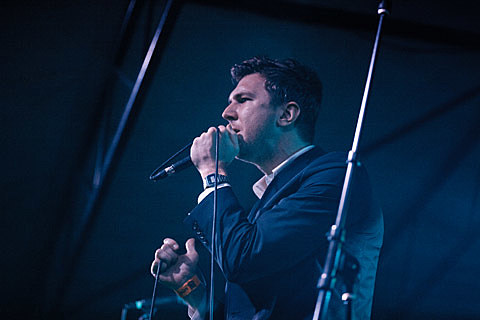 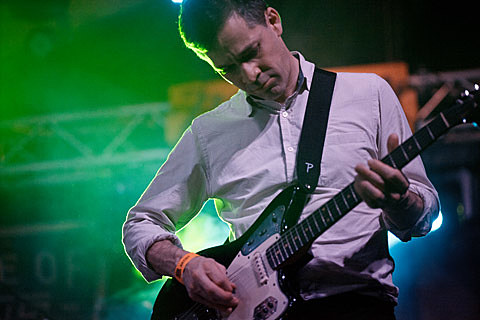 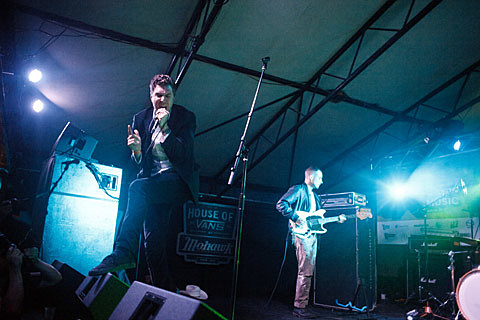 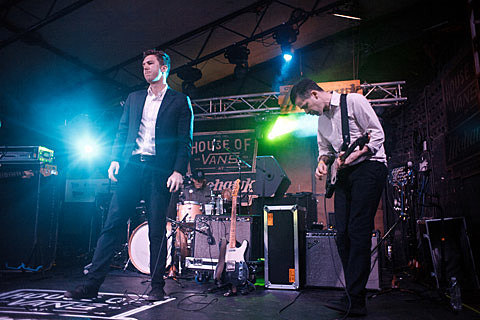 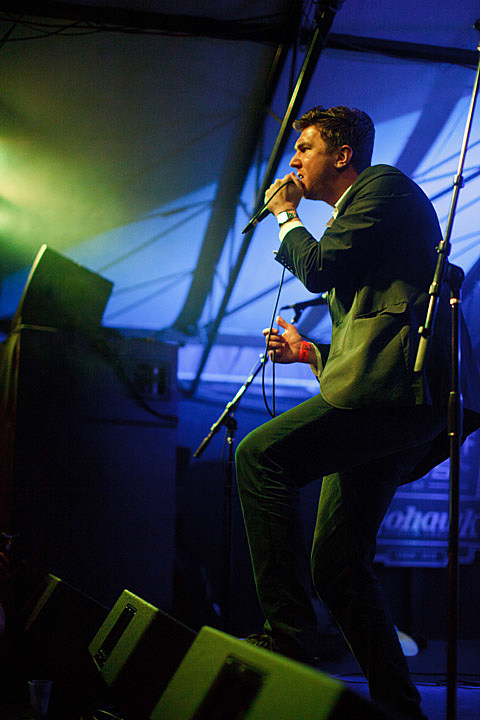 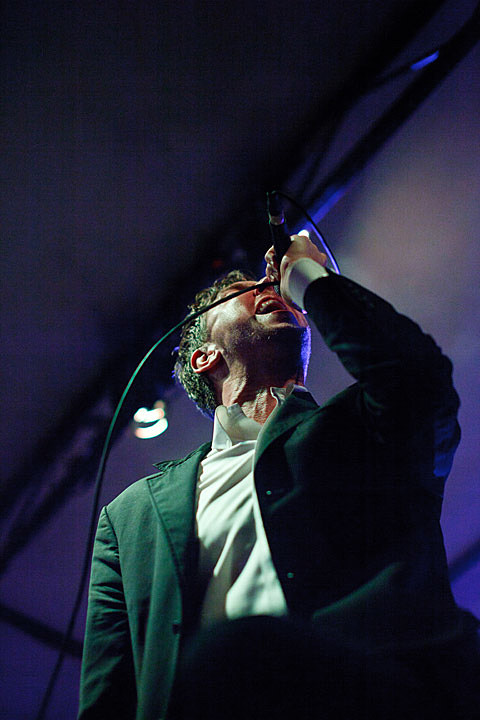 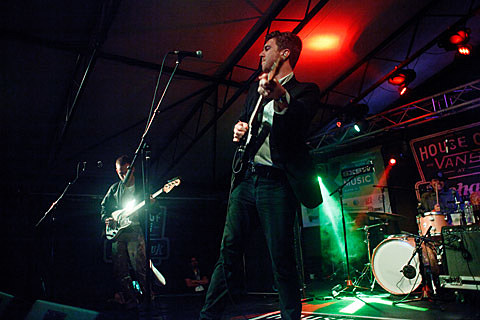 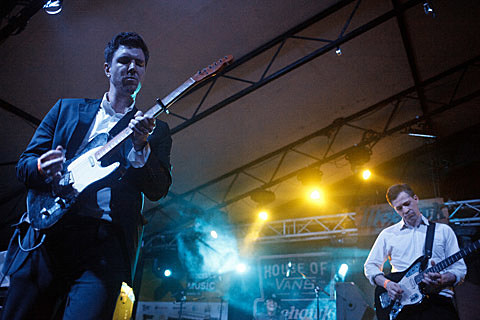 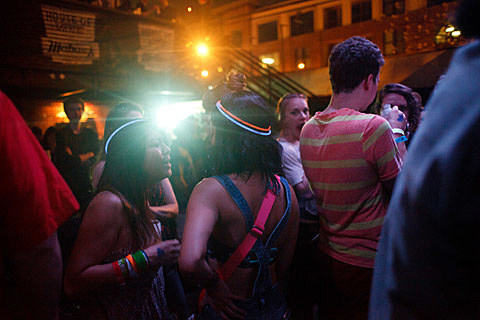