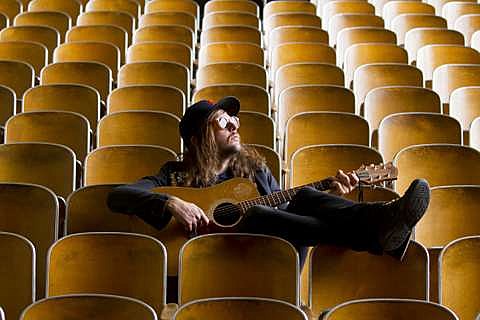 Sup Pop act King Tuff, whose new self-titled album is a great blast of skuzzy bubblegum pop, is currently on tour with Natural Child and have three shows in Texas. They'll play an in-store at Waterloo on Monday (7/9) and then later that night at Red 7 (tickets are still available). They'll then play Dallas on Tuesday (7/10) at City Tavern (tickets).

Head to BV for all tour dates and you can watch the video for "Bad Thing" below.