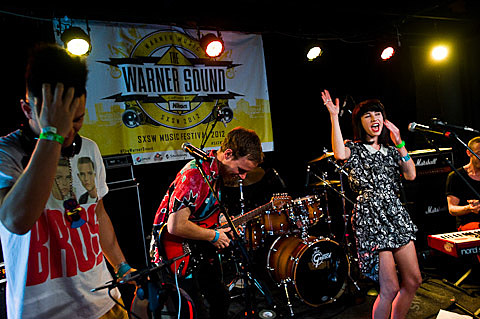 Thanks to her association with Gotye, Kimbra was already on her way to being huge herself by SXSW 2012, where she played a Warner Sound showcase. Here's a set of pictures from that March Austin show. She has since gone on to sell out the 1500+ capacity venue Webster Hall in NYC where she will play two shows in a row in October.

Kimbra returns to Austin in October to play Austin City Limits (the festival). That show is a part of a recently announced full tour that also visits the Verizon Theatre in Grand Prairie, with Gotye as headliner and Jonti as opener, two days before she plays ACL. All dates at BrooklynVegan. More pictures from SXSW below... 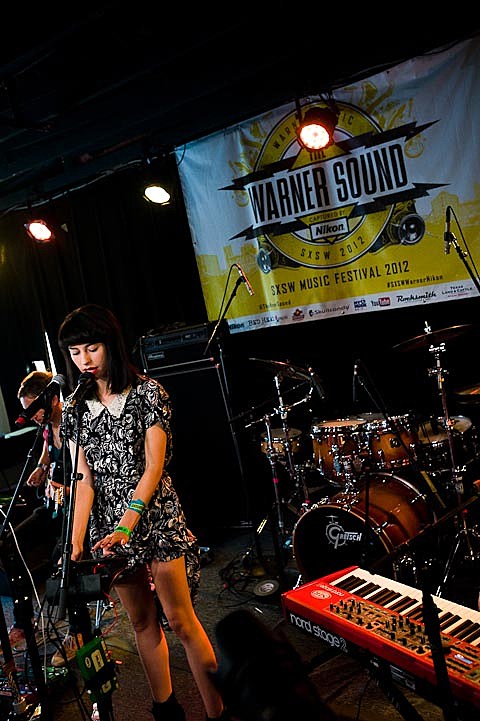 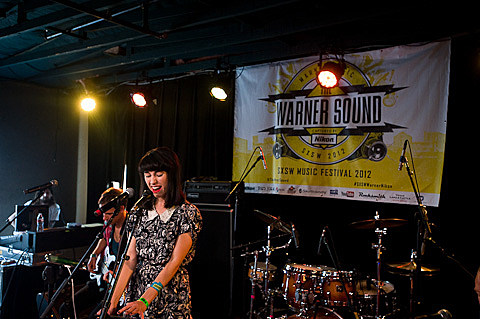 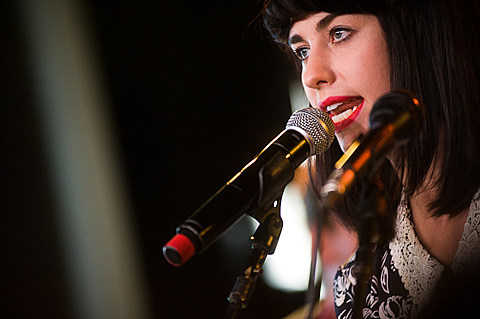 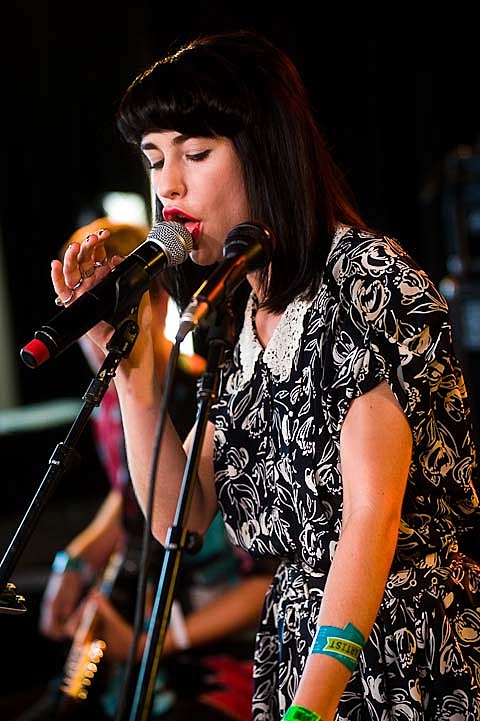 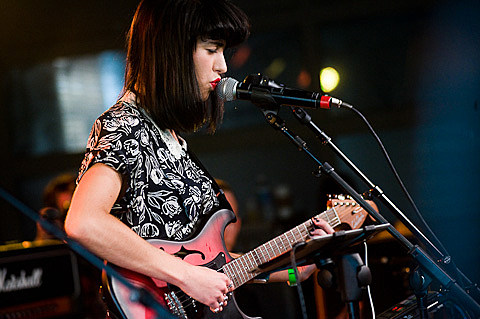 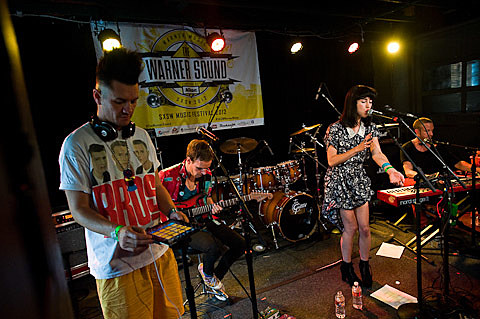 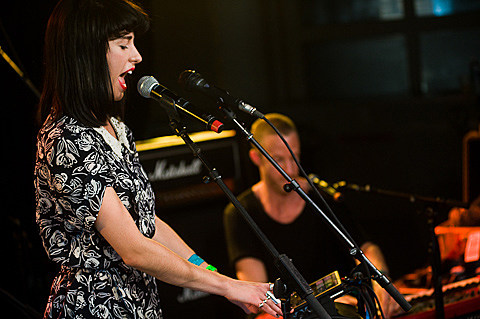 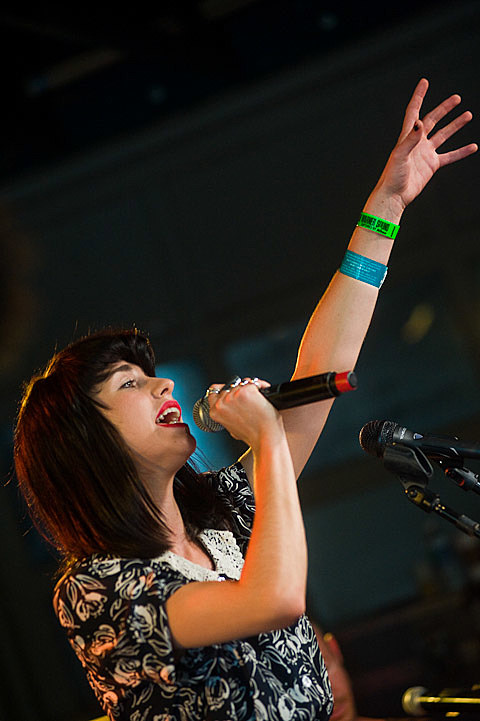 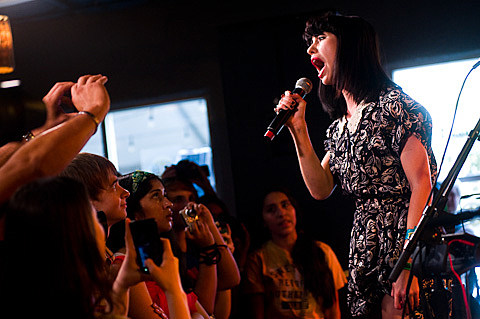 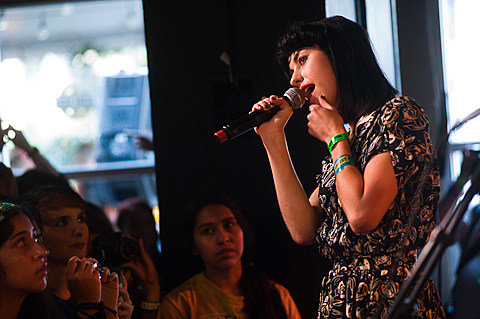 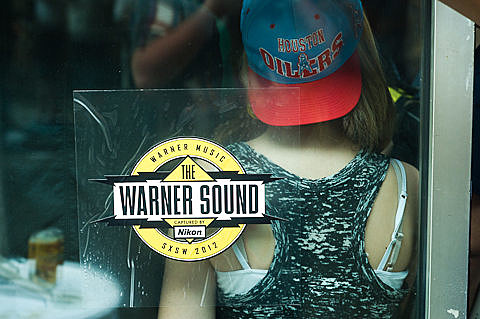