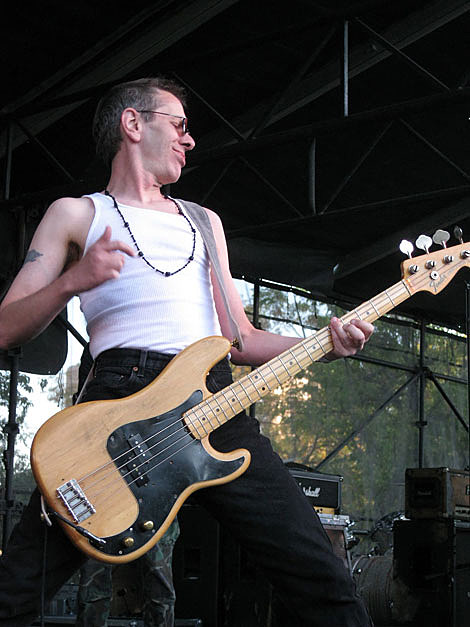 Forget about New Year's Eve -- Killdozer will play at Emo's in Austin, TX on December 30, 2011! Yep, this will be the last gig before the doors close for good at the fabled Emo's on Red River!

We might just play the same set we played on opening night over 20 years ago, which I couldn't find so here's a clip from 12/31/89 at Emo's in Houston (RIP):

Tickets for the last-show-ever at Emo's are on sale. Rituals are also on the bill.