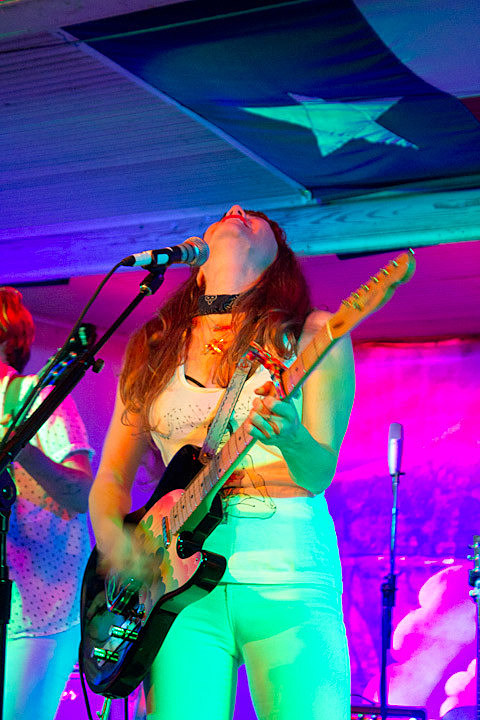 In between Jenny Lewis' sets at the two ACL Fest weekends, she squeezed in a headlining Austin show at Gruene Hall on October 8 with Nikki Lane. She played a lot off her new album The Voyager, and the Rilo Kiley singer included some cuts from that band too, including "Silver Lining," "The Moneymaker," "A Better Son/Daughter" and "With Arms Outstretched."

More pictures from the show, including one of the setlist, below... 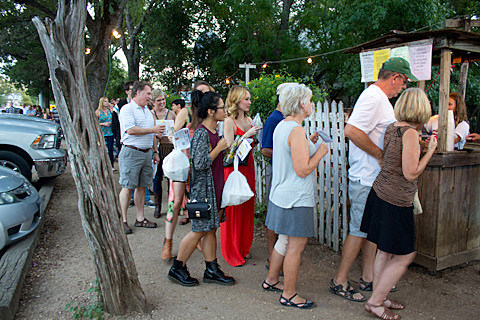 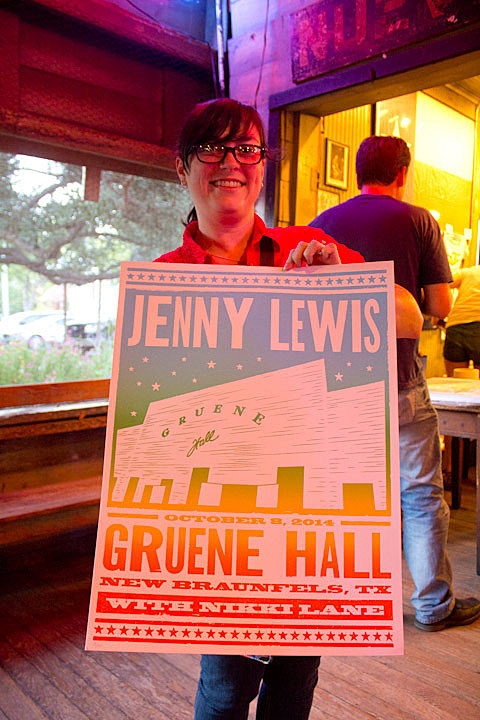 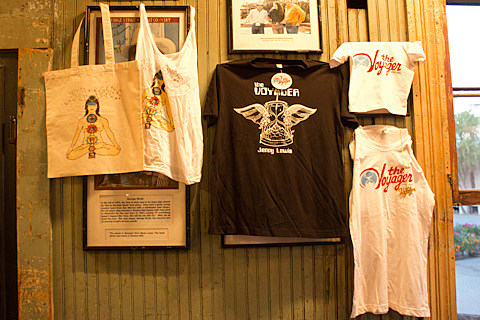 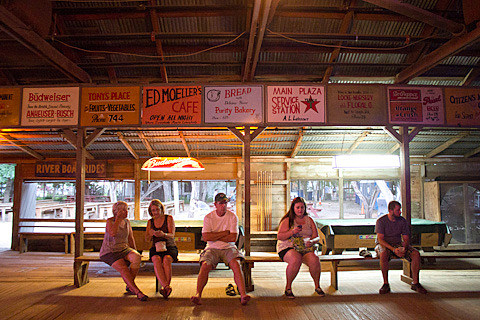 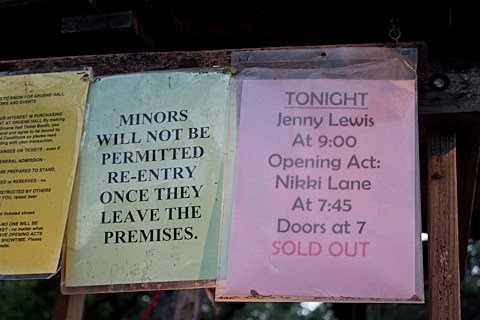 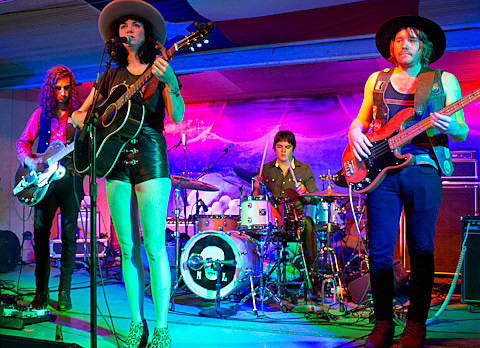 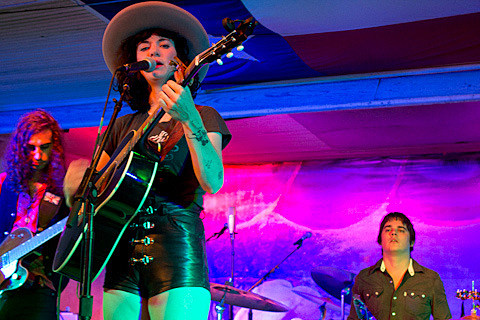 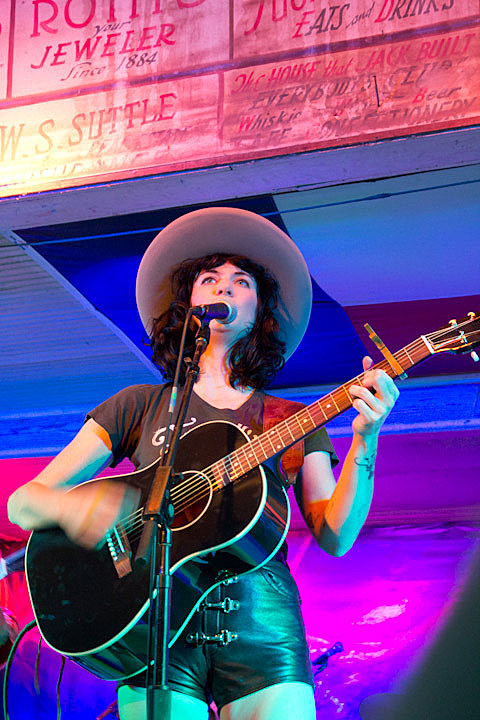 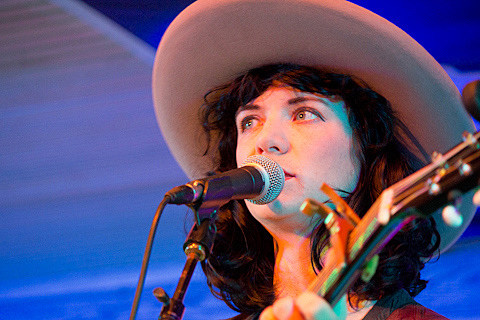 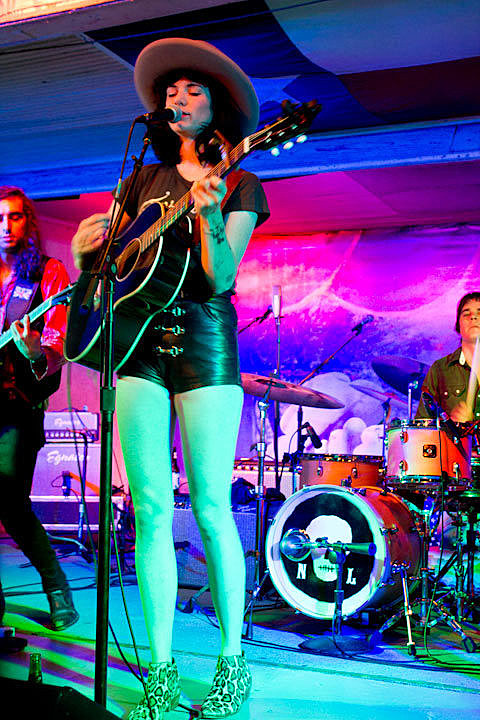 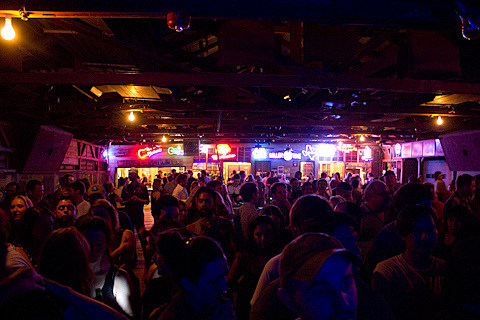 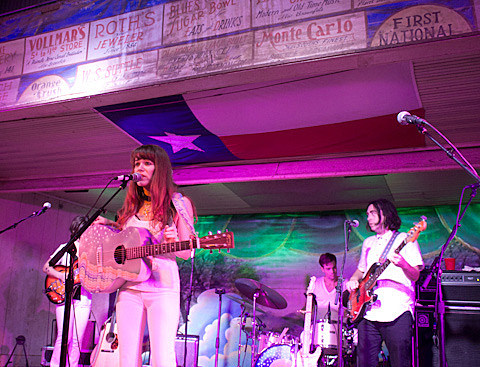 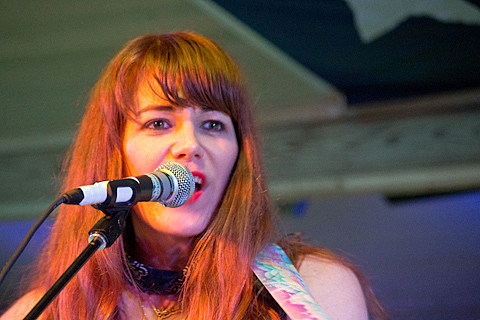 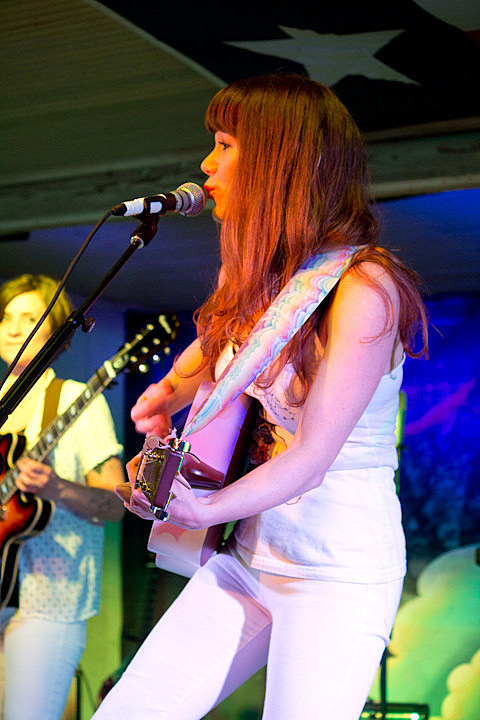 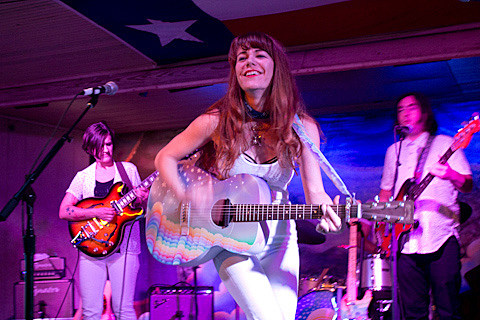 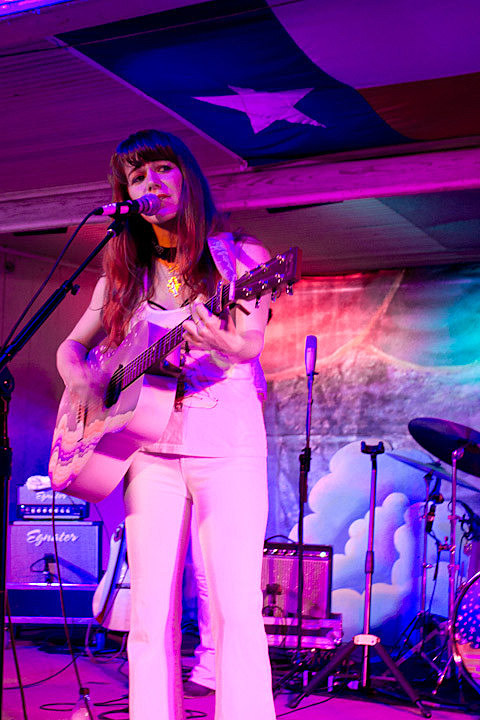 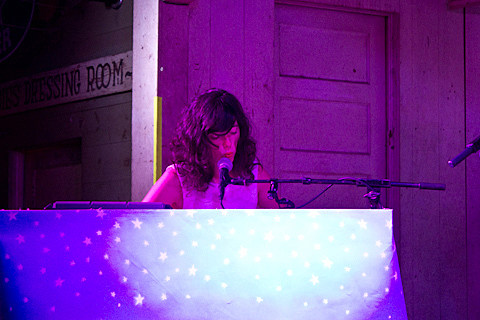 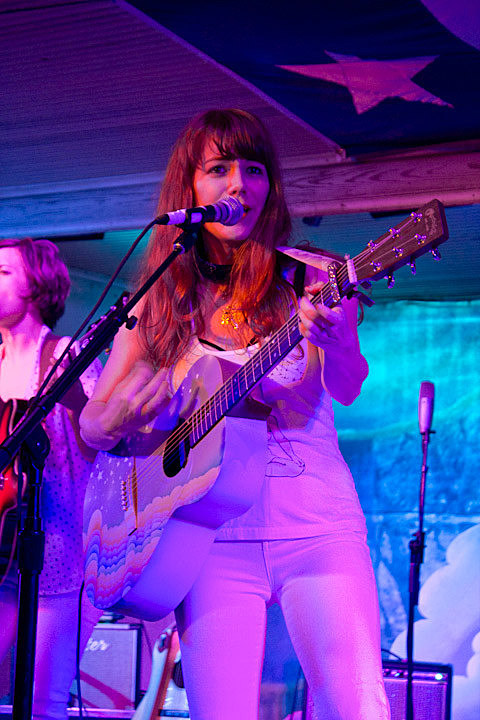 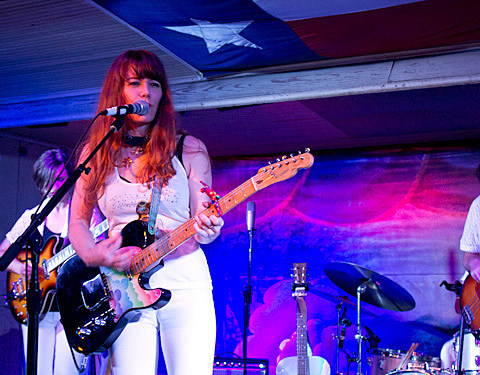 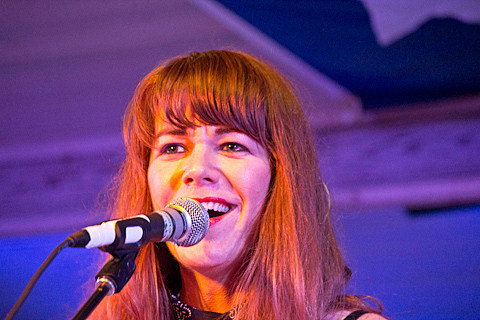 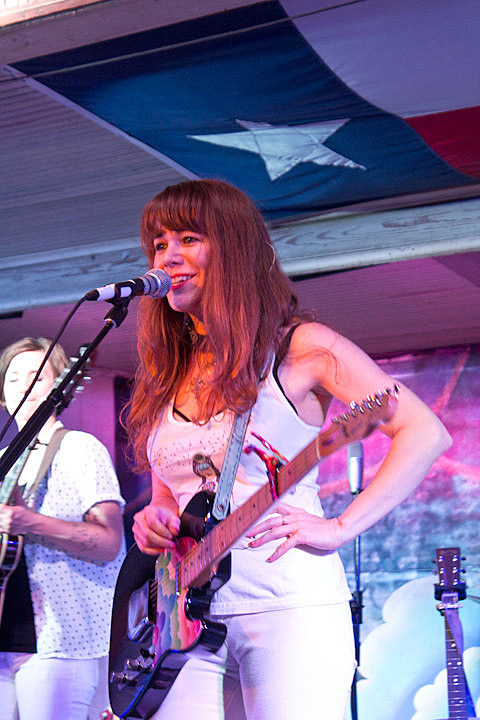 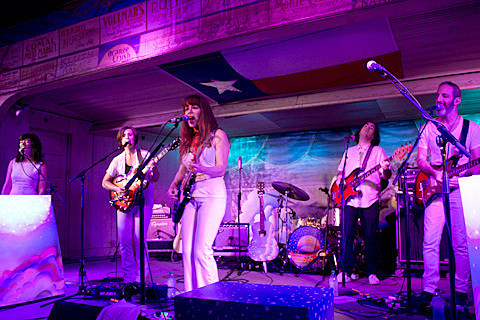 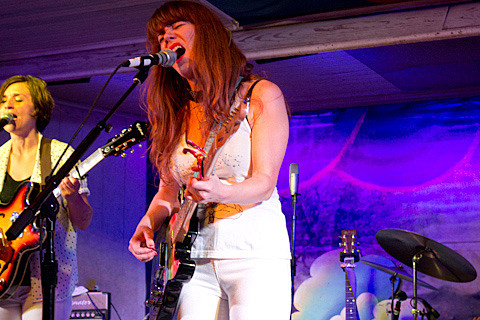 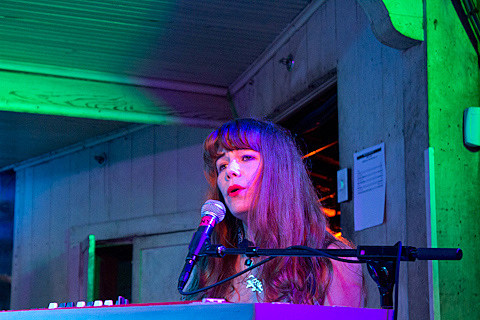 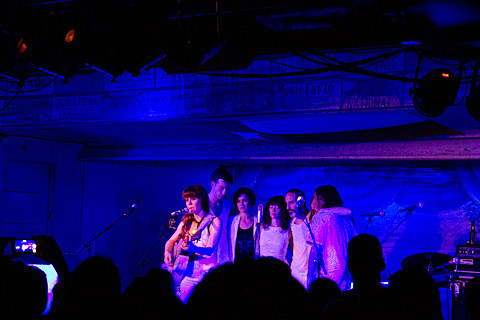 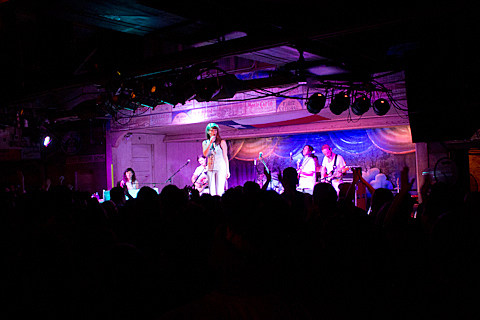 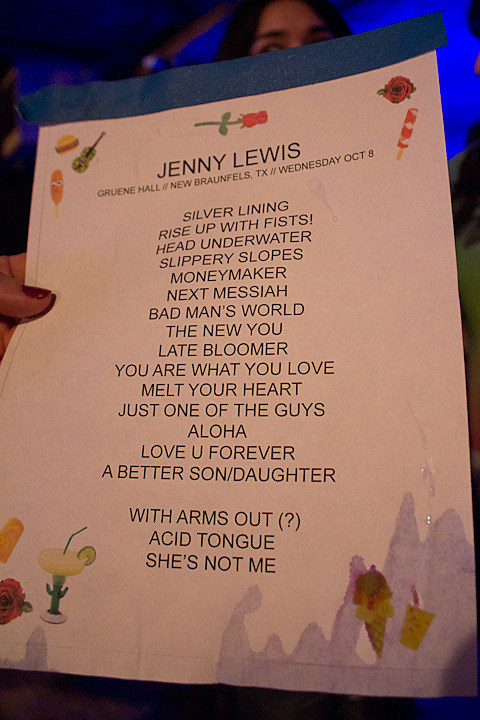 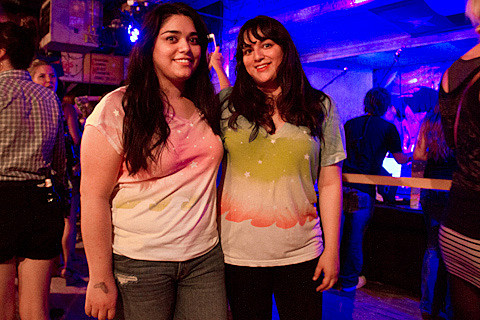 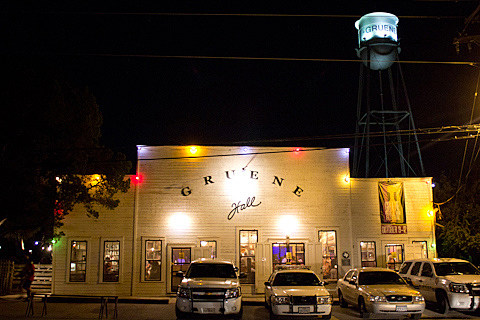