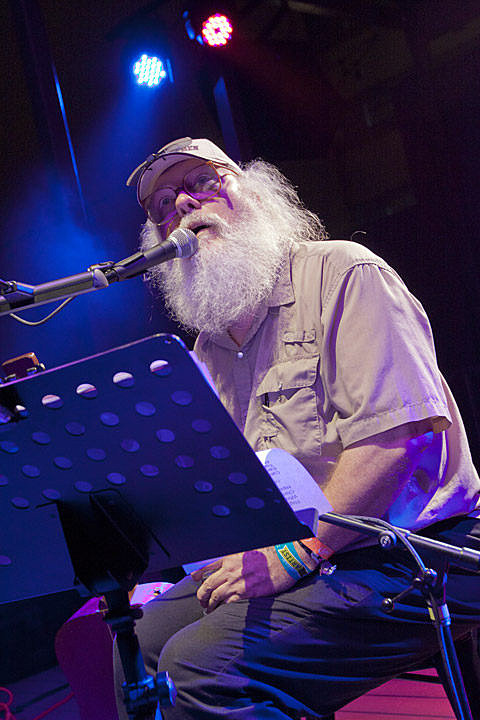 With Anthony Fantano in attendance, Jeffrey Lewis and R. Stevie Moore played two of the opening sets at our Daniel Johnston tribute show at the Belmont on Tuesday during SXSW. Here are some more pictures from their two sets, the only two Greg C caught before moving on to another show. More of them, with Jeffrey's current tour dates (he's still out on the road since leaving Austin), below... 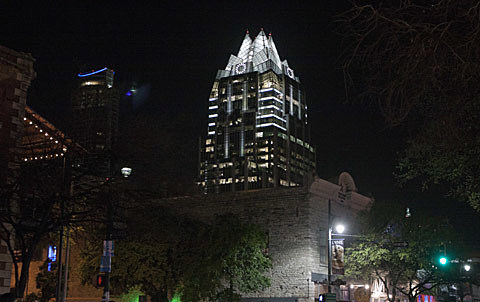 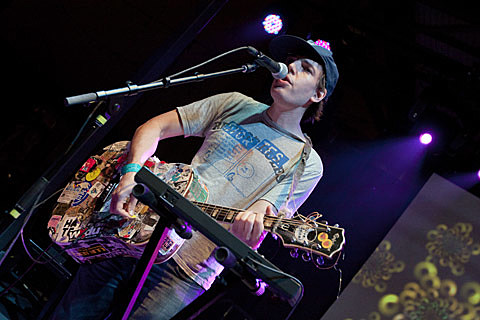 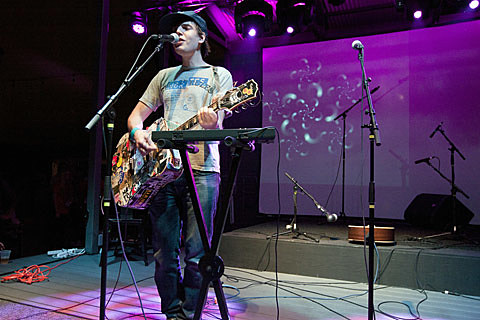 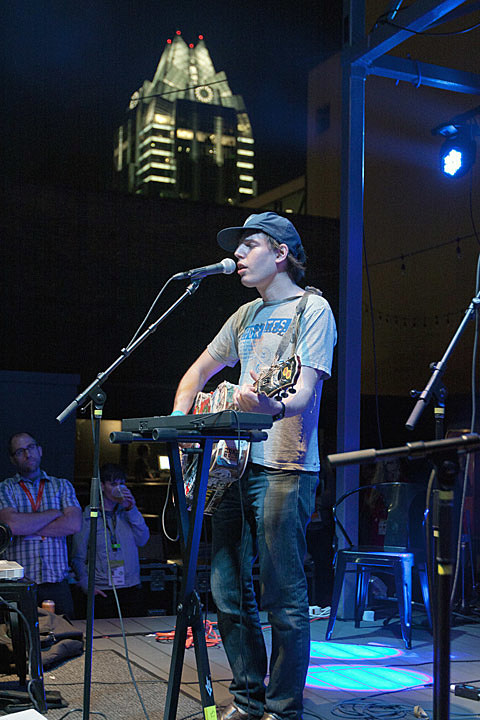 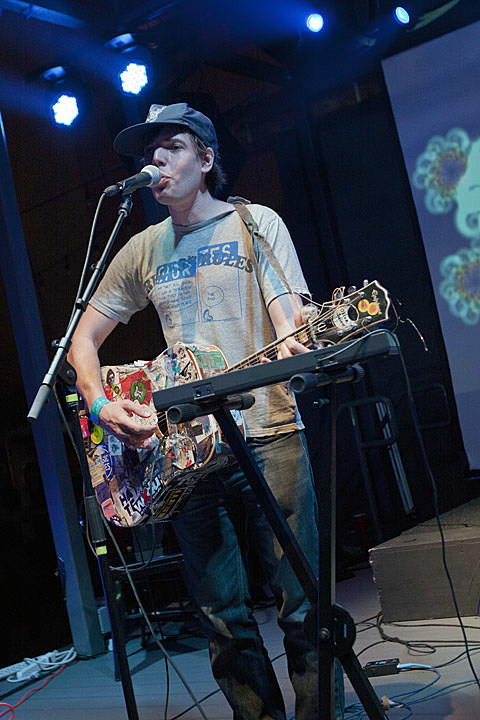 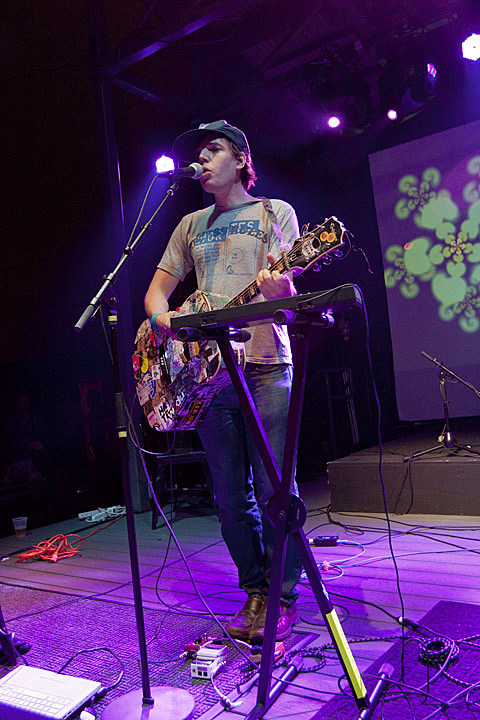 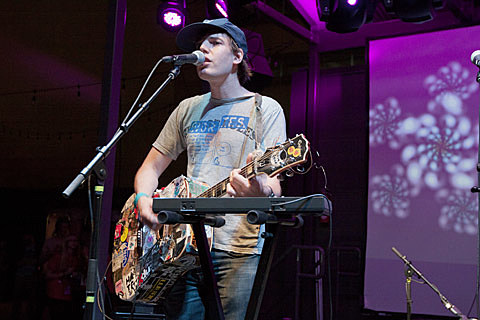 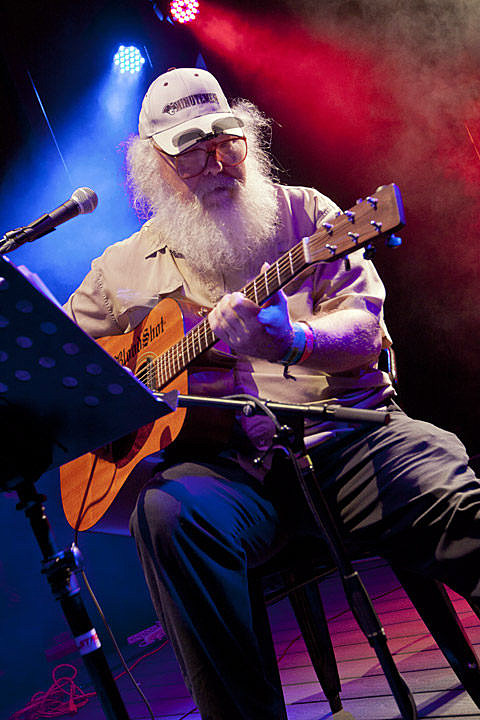 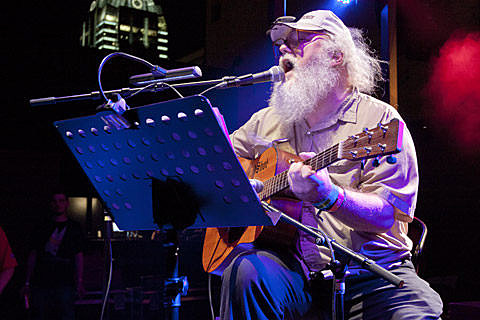 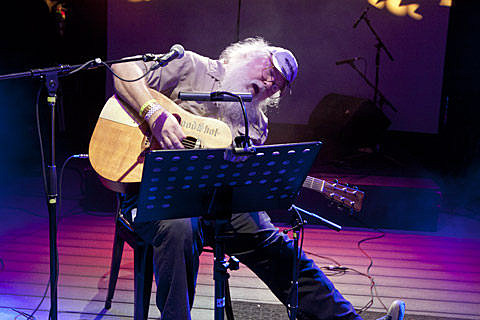 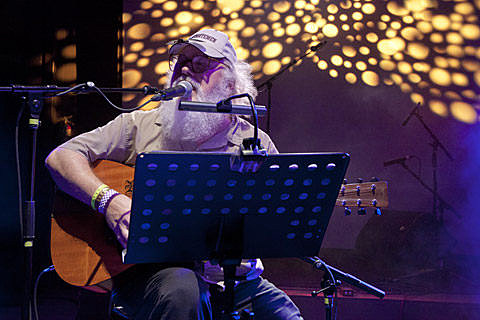 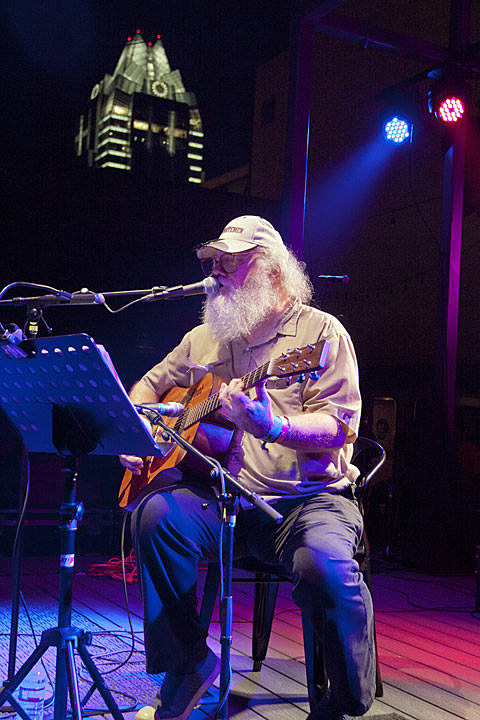 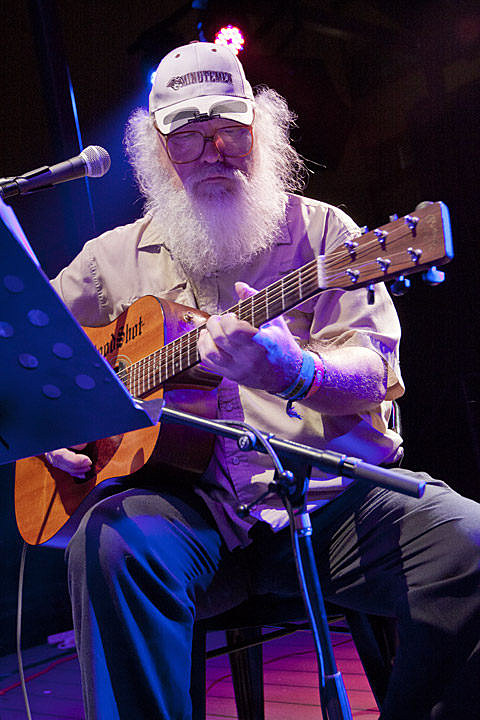