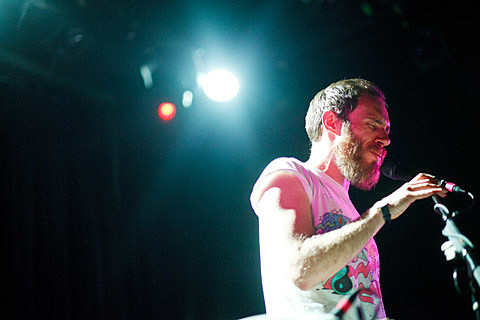 Dublin based indie singer-songwriter James Vincent McMorrow is heading out on another tour in support of his album Post Tropical, which came out earlier this year. He'll come through Texas for two dates to start the tour. The first show is in Dallas at The Kessler Theater on November 1. After that he'll come through Austin for a show at The Belmont on November 2. Tickets aren't yet on available for those shows, but they should be up soon via the websites for each venue.

For the full list of tour dates, head over to BrooklynVegan. Check out the video for "Cavalier" below.